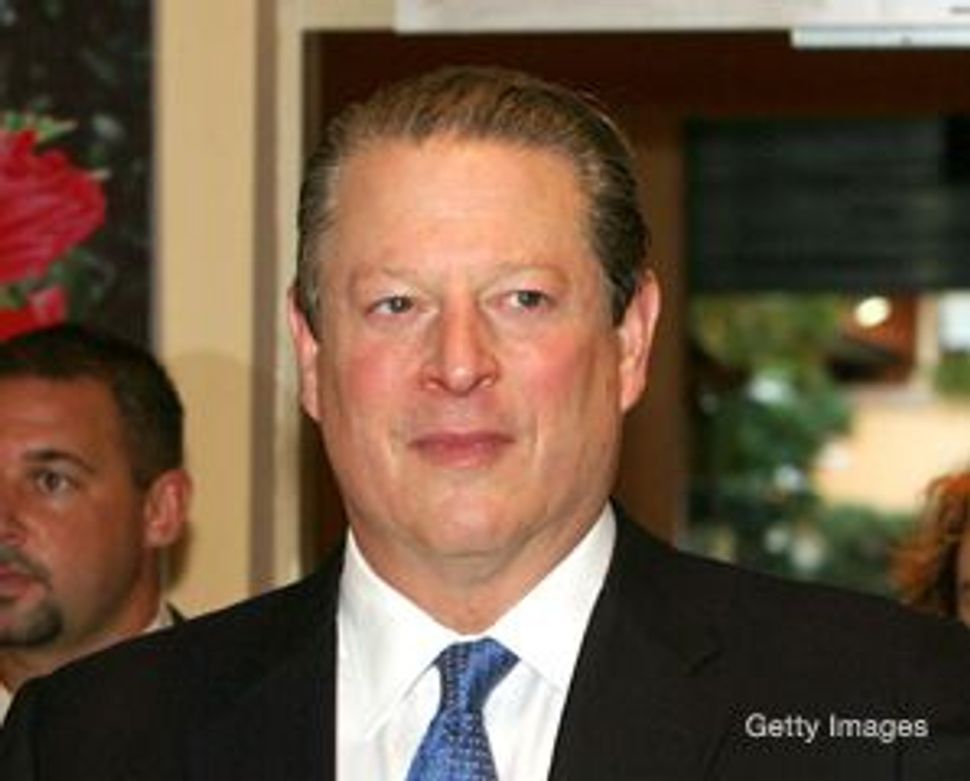 On February 12, it was announced that Al Gore will be awarded the prestigious Dan David Prize. The acceptance ceremony will be held May 19 in Tel Aviv, with Israeli President Shimon Peres in attendance. 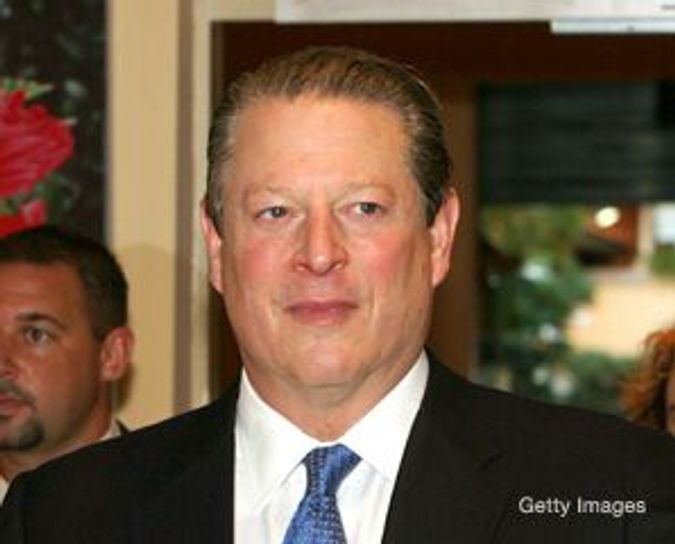 The Dan David Prize, named for the international businessman and philanthropist, awards three prizes annually of $1 million each for an outstanding achievement. The prizes apply to three distinct areas: creative rendering of the past, social responsibility with an emphasis on the environment and geosciences. In past years, themes within these categories have ranged from contemporary music to archeology to treatment of cancer. The Tel Aviv-based Dan David Foundation was created in 2000; the first prizes were awarded in 2002.

Gore won this year’s prize for social responsibility, while other 2008 winners include British playwright Tom Stoppard (of “Rosencrantz and Guildenstern Are Dead” fame) and Israeli writer Amos Oz. Previous winners have included Yo-Yo Ma, musical virtuoso, and James Hansen, one of the world’s leading scientists in global warming.

The laureates will donate 10% of their prize money toward 20 doctoral and postdoctoral scholarships.