Jewish Women Get a Place on the Map 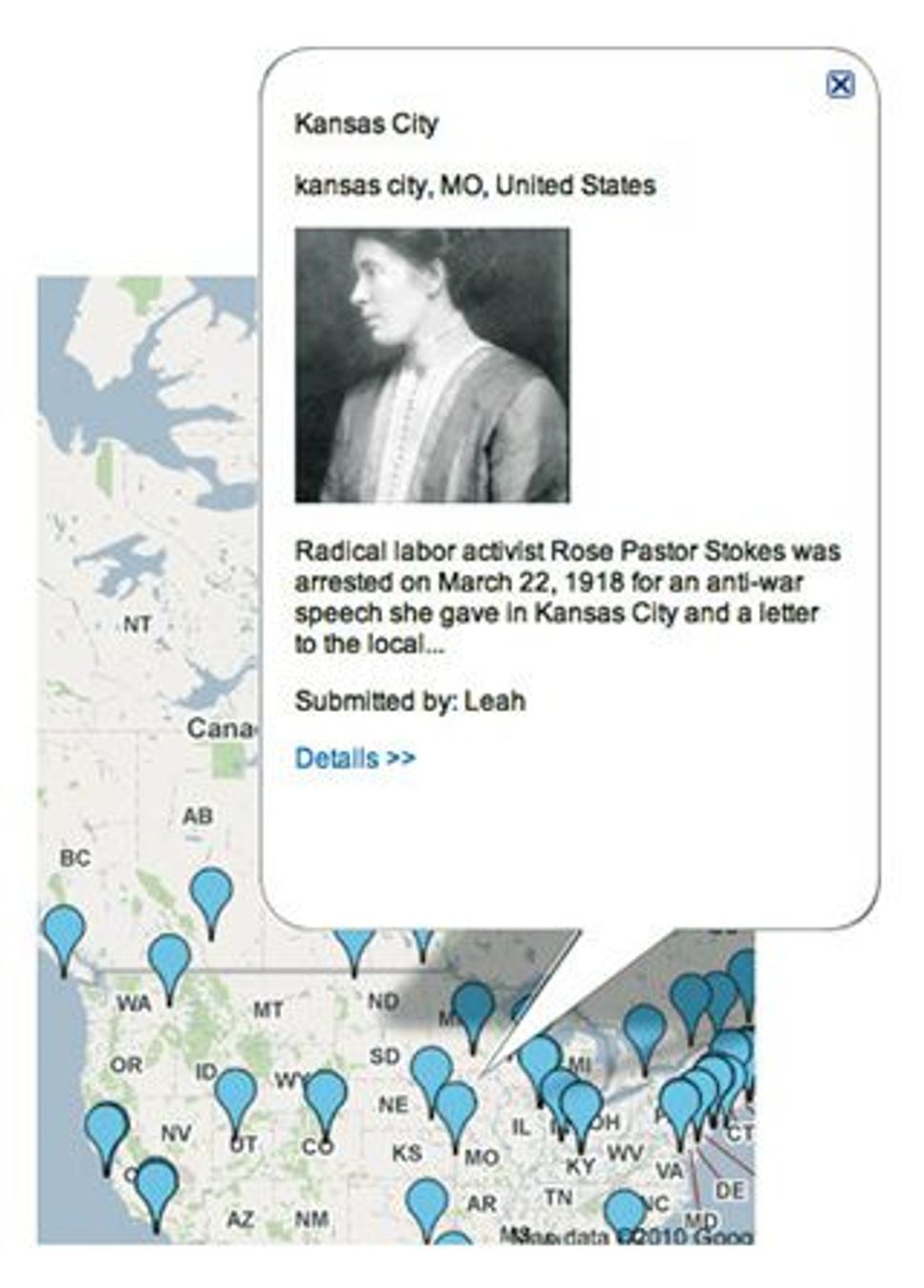 The home of a Jewish woman who supported the Confederacy. The deli owned by the mother of America’s most famous Jewish film director. The synagogue where your mom had her bat mitzvah. These and other sites are part of a new virtual mapping project showing locations that are important in Jewish women’s history. “On the Map,” a new interactive tool on the Jewish Women’s Archive Web site, is supported by Google Maps. The site allows individuals from around the globe to participate. Contributors can add information and photos about locations and the women connected with it. The entry is then added to a master map. Two weeks into the project, the map has already acquired 50 locations of importance in Jewish women’s history, from California to Austria. 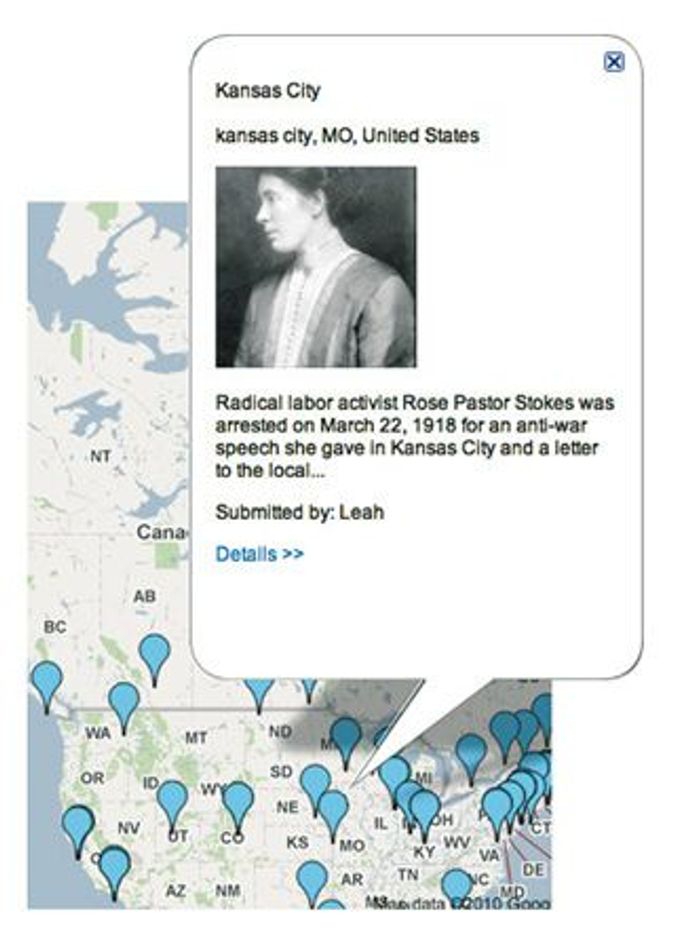 “[Jewish people] know this history because they live in it. These places aren’t necessarily… typical memorials, they could be any sort of place where history related to Jewish women happened,” said Gail Reimer, executive director of JWA. “We’re exploring Jewish women’s history in a new way.”

The map pinpoints places such as Galveston, Texas, where Rosanna Dyer Osterman helped found the first Jewish community in Texas in the mid-19th century and aided Confederate soldiers during the Civil War, and Maennerchor Hall in Philadelphia, where a spelling bee was held to raise funds for the first Hebrew Sunday school. The map will soon include The Milky Way, a deli run by Steven Spielberg’s mother.

Most of the additions to the map so far have come from JWA staff, historians and activists, which JWA hopes will act as the seeds of a larger crowd-sourcing project. The site will become “a source for lots of possibilities,” Reimer said, including walking tours and a resource for Jewish travelers. “We’re not just about history that was neglected, we’re about thinking about history differently.”

Jewish Women Get a Place on the Map