Where Have All the Celebs Gone? 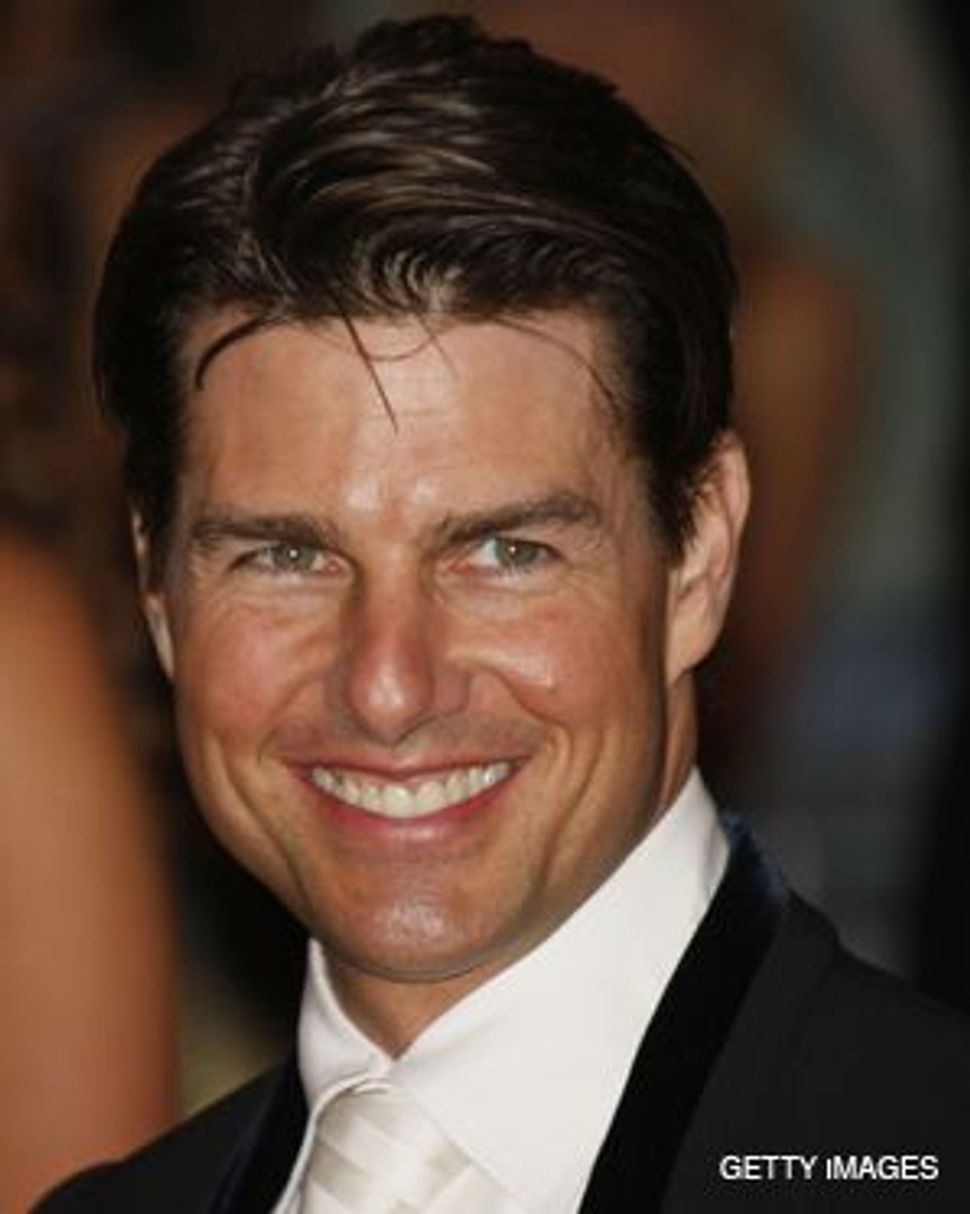 ‘Much of Hollywood has never wrapped its arms around Israel with much enthusiasm, but on this unabashedly celebratory occasion, it would have seemed that at least some of the Jewish big leaguers… might have come out for this event to support the Jewish homeland,” wrote Dikla Kadosh in The Jewish Journal of Los Angeles, lamenting the fact that there was a dearth of A-list celebs taking part in the “Israel at 60” concert in Hollywood earlier this month. 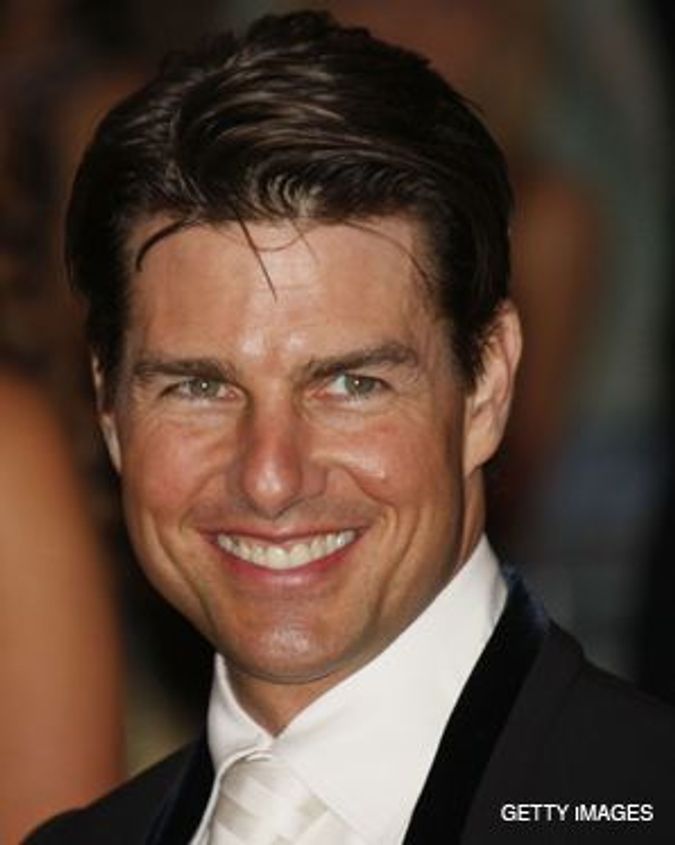 But are celebrities really ducking out of all the festivities? Those walking through New York’s Times Square might answer no.

A number of actors are paying tribute to Israel in video clips that will be shown at the Crossroads of the World this month. Tom Cruise, Ben Stiller, Billy Crystal, Brooke Shields, Robin Williams and Dakota Fanning are among the stars in the 30-second segments projected on two massive screens. The celebrities wear birthday hats, hold cakes and dance around or pose with signs that read “60.”

Where Have All the Celebs Gone?