‘Righteous’ Moved to Israel After Saving Jews in Holocaust 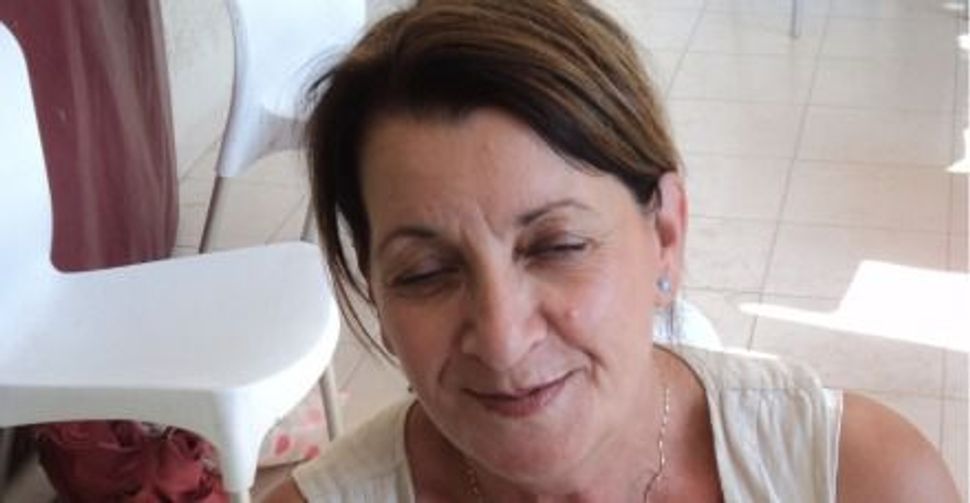 It’s a bigger sacrifice than most people could ever imagine. But for Hester Grinberg-Boissevain, risking her life by hiding innocent Jews during the Holocaust just wasn’t enough of a contribution to the Jewish people. The Dutch nurse also decided to move to Israel. 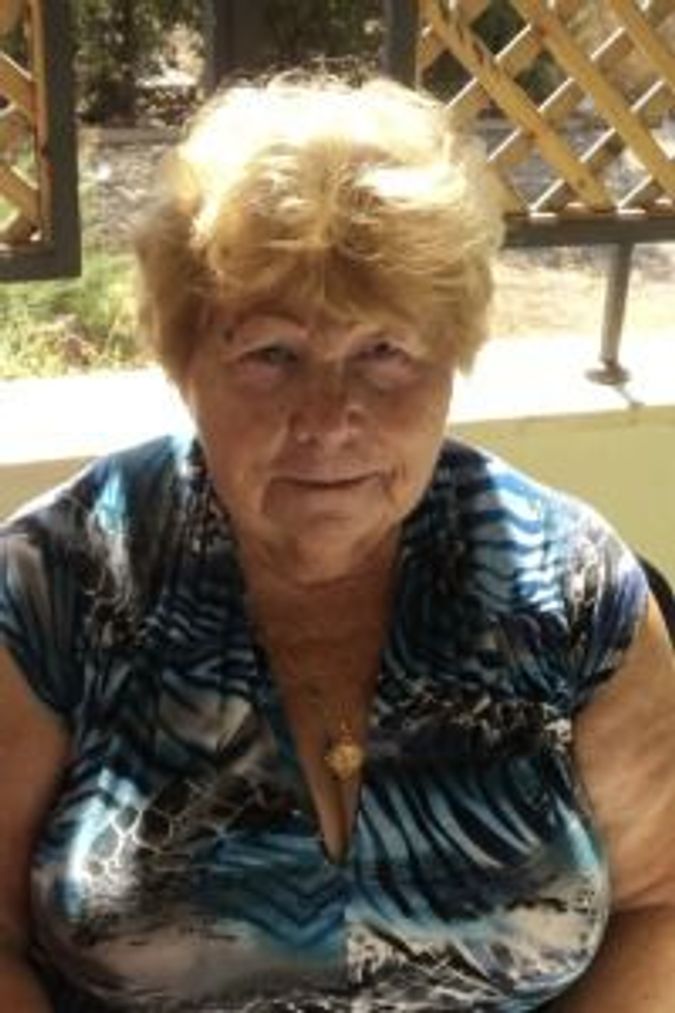 Thankful Rescuer: Jaroslawa Lewicki, who rescued Jews during the Holocaust, was grateful for the chance to move from Ukraine to Israel. Image by Nathan Jeffay

Until three years ago, the residents of Ramat Yishai, near Nazareth, knew nothing of the remarkable story that brought their now retired community nurse to Israel. Then, the social charity Atzum urged Grinberg-Boissevain to share it.

As a child, together with her parents and siblings in Haarlem, Netherlands, Grinberg-Boissevain helped to hide a Jewish family. After the war, she trained as a nurse, and at 27, she packed her bags and moved to a kibbutz.

“Israel was a special state, a new state, and there was an opportunity to help build and help care for people,” she told the Forward at a Rosh Hashanah party for so-called Righteous Gentiles, who are known as such for hiding Jews from the Nazis.

Grinberg-Boissevain is one of at least 130 Righteous Gentiles who made the decision after the war to move to Israel. It is only now with the group dwindling fast from old age that members are starting to tell and write down their stories. Grinberg-Boissevain, for example, has a homemade pamphlet that she shares with friends and acquaintances.

“People in Israel, even in the communities where [Righteous Gentiles] are living, just have no idea that they are there,” said Yael Rosen, coordinator of Atzum’s 9-year-old project to make records of their stories. “People are amazed when they hear about the heroes living in their midst.”

Atzum also helps the immigrants secure the medical and social services they need in their old age, recruits volunteers to visit them, provides financial assistance and arranges events like the Rosh Hashanah party, viewing these undertakings as part of a moral responsibility.

Righteous Gentiles started moving to Palestine soon after World War II. The new Israeli authorities welcomed them, giving them citizenship and special pensions since the mid-1980s.

Those who came in the early days tend to speak fluent Hebrew and have integrated into Israeli society. Grinberg-Boissevain met a Jewish man on a kibbutz, converted to Judaism “for the sake of our kids” and married him.

For others, especially the later arrivals like Jaroslawa Lewicki, their strongest connection to Jews remains their wartime acts of heroism.

As a child in Lvov, Ukraine, Lewicki, together with her mother and grandmother, took food to 25 Jews who were hiding in a bunker in the local ghetto. She also helped her grandfather hide two Jews.

Lewicki moved to Haifa in 1995 after hearing that Israel was offering citizenship to Righteous Gentiles.

Lewicki faced a bleak social and economic situation in Lvov. “I felt that this was Israel saying a big thank you to me all these years after I helped Jews, and that meant a lot,” she commented.

The rescuers chatted at the Rosh Hashanah party as waiters brought lunch, and it became clear that their heroism has determined not only where they live, but also their personal relationships.

For Lewicki, her closest Israeli friend was Avraham Shapiro, a man she helped to save. Shapiro, who moved to Israel 50 years before her, died early this year.

Lidiya Krimer, who in 1991 moved to Upper Nazareth from Odessa, distributed food to Jews near Odessa when she was a child and then helped her family to hide a Jewish doctor along with her mother and her two children. Inspired by the doctor, after the war she trained as a nurse and accepted return hospitality: She lived with the doctor during her training. She loves Israel and describes herself as “the happiest person in the world.”

Remarkably, one of the people at the party would never have been born if not for her family’s heroism. The romance of Tzipi Shurani’s parents blossomed through the fence of a Nazi work camp in Hungary.

Her father, Latzi, was a Jewish prisoner, while her mother, Irena, was a Christian whose family home faced the fence.

“When he was still in the camp, my father told my grandmother, ‘If I come out of here alive, she will be my wife,’” Shurani said. Shurani’s grandmother made sure he did. She dug a tunnel, through which 35 Jews escaped. Her mother led one of the groups, which included Latzi, and the couple married after the war.

The final episode of Shurani’s story holds the irony of the Righteous Gentiles: Many of them have a devotion to Israel stronger than that of the Jews they rescued. Her parents made aliyah in 1949 together with most of the 35 escapees, and her mother, widowed in 2002, still lives in Nahariya.

Many of the escapees chose to search for greener pastures.

“The others left Israel, for New York and elsewhere,” Shurani said. “My father begged my mother to go. But she said that this is her country and refused to leave, insisting, ‘I stay here.’”

‘Righteous’ Moved to Israel After Saving Jews in Holocaust