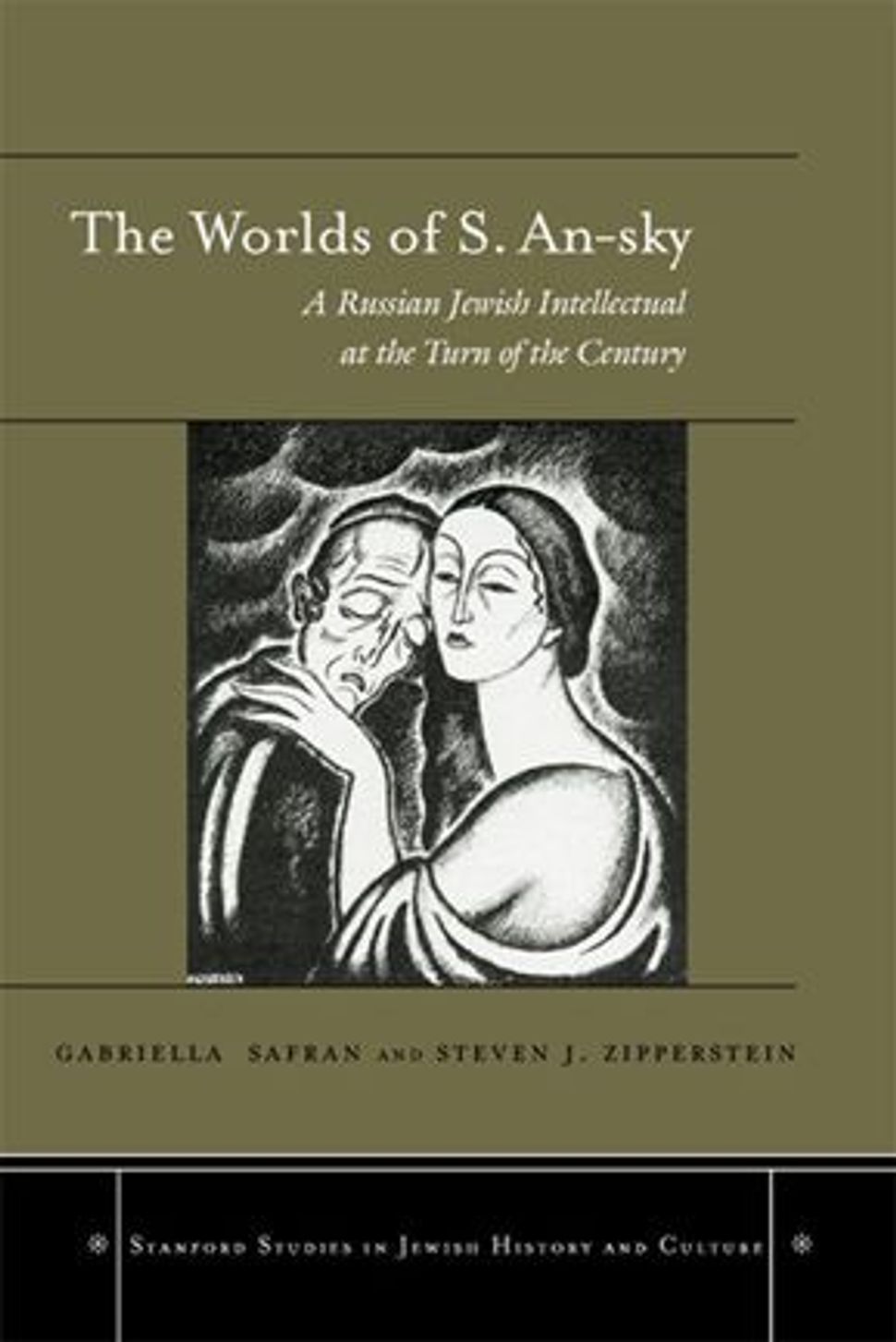 The Modern Language Association of America gave a nod to the world of Yiddish on December 2 when it announced the recipients of its Fenia and Yaakov Leviant Memorial Prize in Yiddish Studies. The top award for outstanding scholarly study will go to Gabriella Safran and Steven J. Zipperstein, who wrote “The Worlds of S. An-sky: A Russian Jewish Intellectual at the Turn of the Century” (Stanford University Press, 2006). Chana Mlotek and Mark Slobin will receive honorable mention for “Yiddish Folksongs From the Ruth Rubin Archive” (Wayne State University Press, 2007). The awards will be presented December 28. 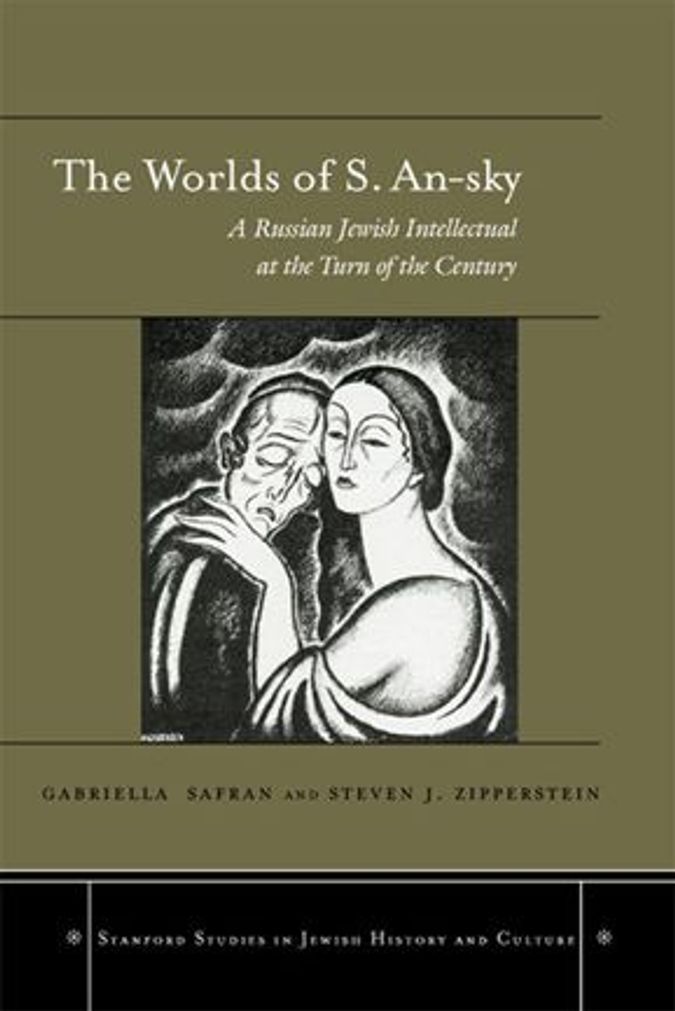