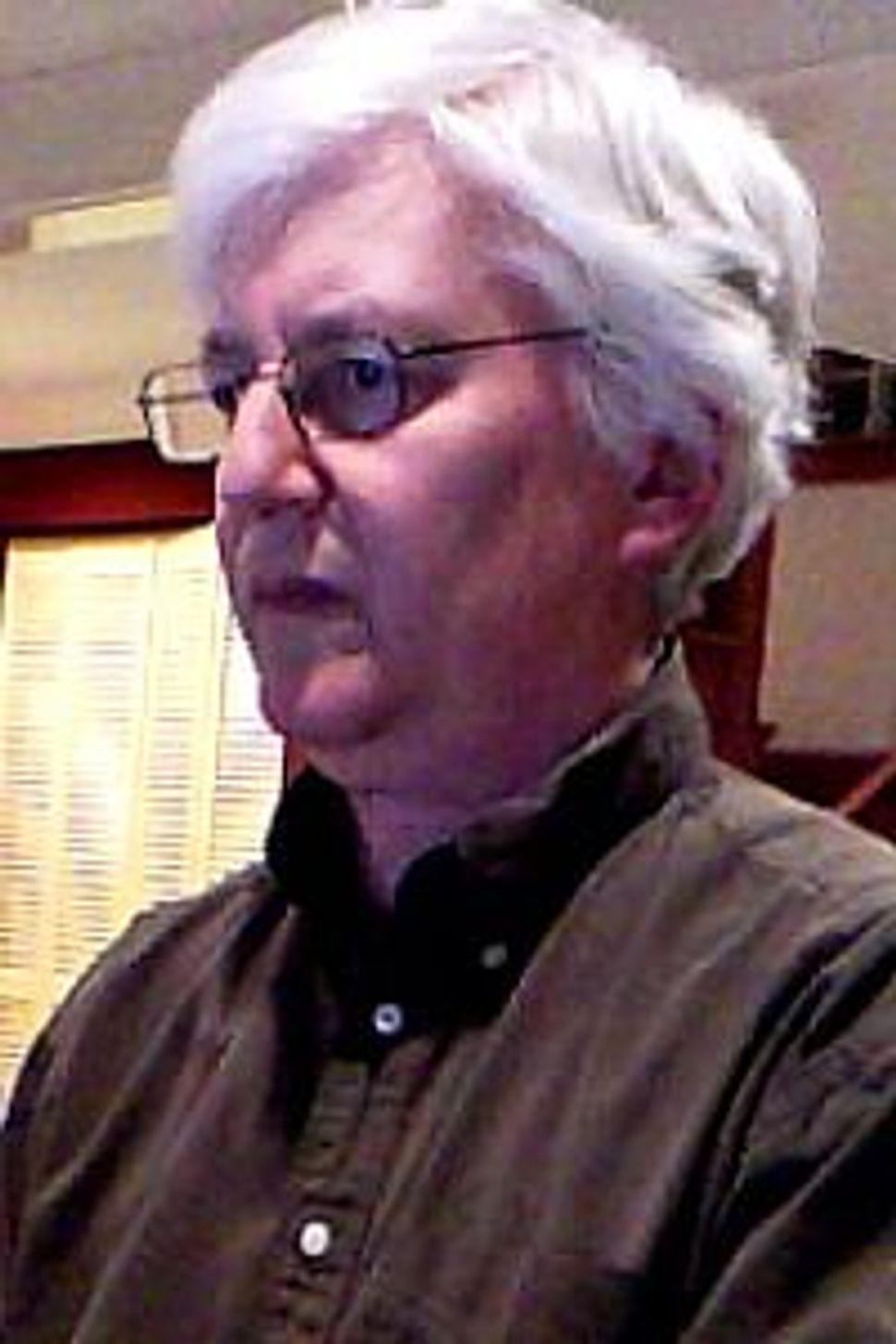 A prominent left-wing blogger has published what is claimed to be an outline of Israel’s attack plan against Iran. Richard Silverstein, on his blog Tikun Olam, has posted a report that is based, according to Silverstein, on a briefing document prepared by the office of Prime Minister Benjamin Netanyahu.

Silverstein’s blog is known for breaking news banned for publication in Israel due to military censorship. 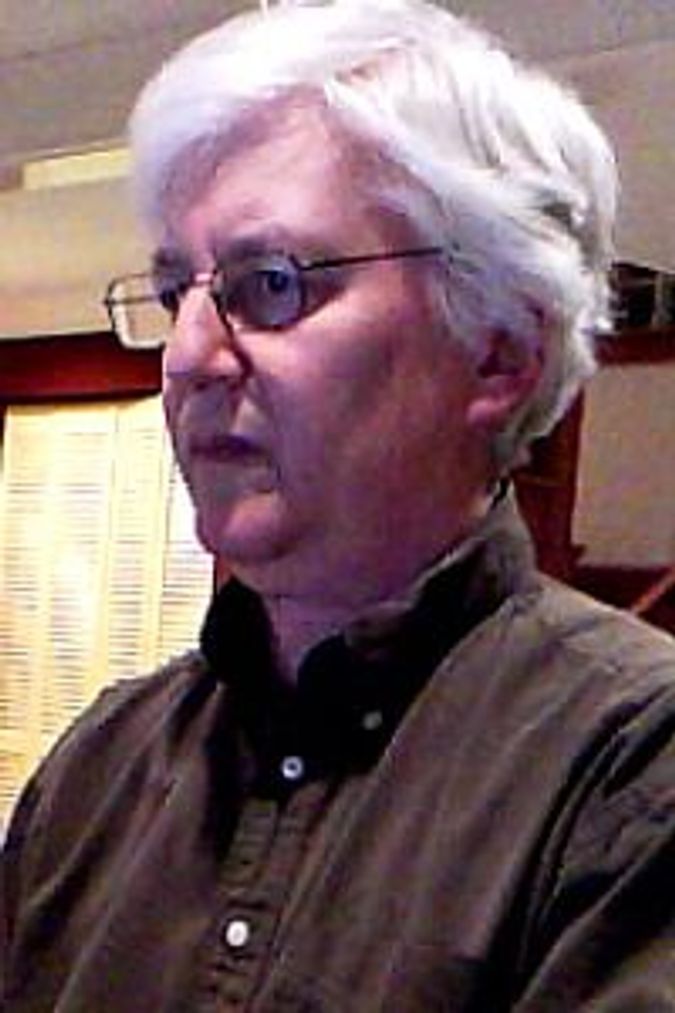 According to the post, Israel has set out a four-step plan for its attack on Iran’s nuclear sites, if and when the cabinet gives military commanders the green light.

First, Israel will carry out an “unprecedented cyber-attack which will totally paralyze the Iranian regime and its ability to know what is happening within its borders,” according to the claimed outline of the attack plan, which Silverstein states came from “an IDF officer.”

“The electrical grid throughout Iran will be paralyzed and transformer stations will absorb severe damage from carbon fiber munitions which are finer than a human hair, causing electrical short circuits whose repair requires their complete removal,” according to the document.

Next, the Israelis will rain missiles both from their own soil and from nearby submarines that will target Iran’s nuclear facilities. The warheads, the blog claims, will be conventional but will include special ammunition built to penetrate Iran’s underground facilities. In the third phase, an Israeli satellite will pass over the region and collect data assessing the damage caused to the targets. This information will quickly be relayed to Israeli Air Force jets already en route so they can adjust their targeting. The Israeli air strike, Silverstein writes, will be carried out by warplanes equipped with stealth capabilities unknown even to the United States. They will bomb not only nuclear facilities but also missile sites and other factories, and bases involved in the nuclear program.

The information published by Silverstein could not be independently verified and there is, as yet, no official Israel reaction to the post.

According to Silverstein, the details were included in a document provided to him by a “high level Israeli source” who received it from the unnamed IDF officer. It was presented, he states, as Netanyahu’s “sales pitch” to convince wavering cabinet members to support his plan for war against Iran. Netanyahu’s inner cabinet of ministers governing security issues has reportedly voted 4-3 against a unilateral Israeli attack on Iran, for now. Silverstein claims that Netanyahu used this briefing document to help make the case that Israel can successfully carry out a “shock and awe”-style attack on Iran based on its superior technological and military capabilities.