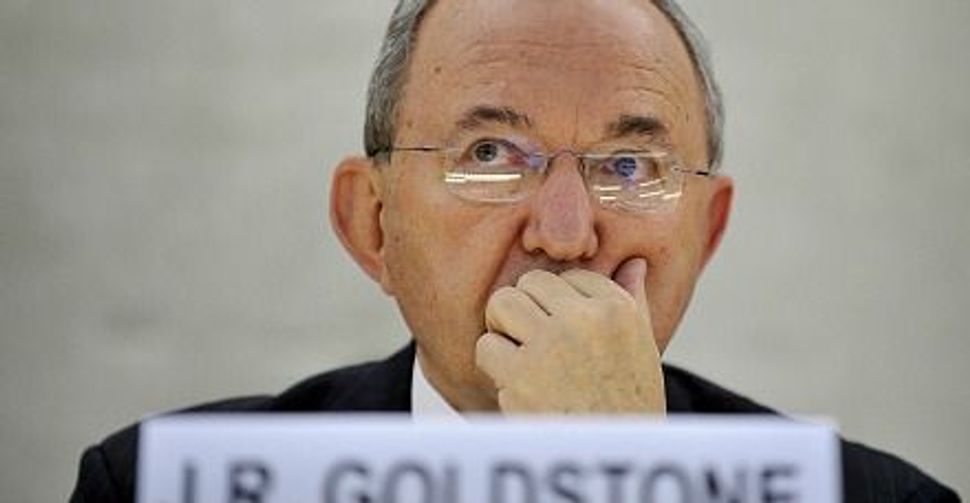 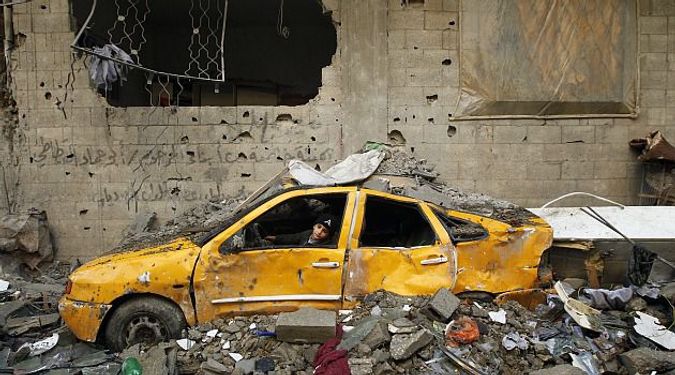 Lessons Learned: The conflict in Gaza has died down for now. Even harsh critics of Israel recognize that it did a far better job managing the battle this time. Image by getty images

Operation Pillar of Defense was the military offensive fought in the shadow of the Goldstone Report. As a cease-fire was announced November 21 by Israel, Hamas, Egypt and the United States, there was broad agreement, spanning from former army chiefs to the biggest critics of Israel’s conduct during the Gaza War of 2008–9, that Israel showed it had learned some important lessons from this previous conflict. 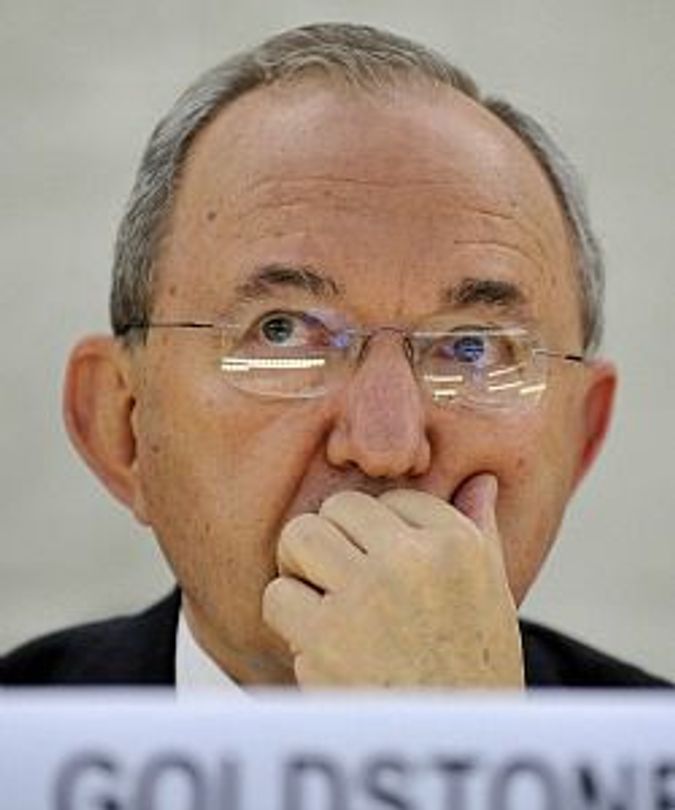 In particular, there was a common view that the military had acted on some of the criticisms in the United Nations investigation into Operation Cast Lead of 2008–9, known as the Goldstone Report — notwithstanding Israel’s dismissal of the report’s validity in September 2009, when it was released. This time, medical and humanitarian supplies flowed more freely, journalists were allowed into Gaza, and more sophisticated weaponry reduced civilian deaths.

“I think that Israel learned from her mistakes, no doubt about it,” said Bassem Eid, founder and director of the East Jerusalem-based Palestinian Human Rights Monitoring Group.

Sarit Michaeli, spokeswoman for the Israeli human rights group B’Tselem, told the Forward that in the recent conflict, she observed “a different approach in terms of choice of targets, choice of weapons and the open-fire regulations, which was reflected in a lower death toll than in Cast Lead.”

She said that Israel had tried harder to restrict its fire to military targets, had been slower to fire and had refrained from using controversial weapons such as white phosphorous. Michaeli was speaking as fighting was drawing to a close, and she stressed that her assessment was preliminary. She also stressed that B’Tselem still objects to the Israeli military’s view that Hamas alone bears responsibility for the death of Gazan civilians because it operates from among them.

Former defense official Barak Ben-Zur told the Forward that the in Pillar of Defense, a combination of highly accurate intelligence and recently upgraded technology allowed Israel to be target its strikes more precisely. Ben-Zur, who served as head of the Israel Defense Forces’ anti-terrorism department, as head of the intelligence and research division of Shin Bet, Israel’s foreign intelligence agency, and as special assistant to Shin Bet’s director, said that in particular, the use of advanced drones helped to keep down death tolls relative to Cast Lead.

“Their capability and the way they are used makes them much more effective than in the past,” he commented. In Ben-Zur’s assessment, two other considerations motivated Israel to make a greater effort to keep the death toll down: the pressure of world opinion, especially in the light of criticism of Cast Lead, and a fear of sparking a regional conflict in the new post-Arab Spring Middle East.

Ben-Zur believes that a calm mentality among Israeli civilians, in large part due to the protection afforded by the Iron Dome missile defense system, kept at bay domestic pressure on the government to launch a ground offensive. This avoided an escalation that could well have led to more civilian deaths and made the actions of military personnel less predictable than when they are operating from the air.

In the throes of Cast Lead, there were widespread claims that basic humanitarian supplies and medical equipment were lacking in Gaza. And, in fact, Israel allowed only very limited supplies in then.

In contrast, during Pillar of Defense, the Kerem Shalom crossing to Gaza from Israel was open for long stretches, hundreds of truckloads of food and medical goods passed, and officials in charge of the crossing declared themselves determined to see that supplies made it through.

There were closures, and on November 20, Gazans reported a shortage of cooking gas and fuel after the crossing was closed for most of the day. But the closures were a result of attacks, not Israeli policy. Military spokesman Arye Shalicar told the Forward that the crossing closed only when it was shelled by militants, rendering it unsafe. “Hamas, Islamic Jihad and others target Kerem Shalom very intensely,” he said.

Sari Bashi, director of Gisha, a group that advocates for freedom of movement, said that “the humanitarian supply situation is much better” than during Cast Lead.

According to Bashi, this is partly due to the different Israeli attitude toward the crossing of goods during its two offensives, and partly due to the fact that Gaza was in better shape at the start of Pillar of Defense. Cast Lead came after a year-and-a-half of Israel severely limiting supplies, while Pillar of Defense took place when Gaza had a network of tunnels bringing goods from Egypt to Gaza. Israel, too, allowed regular, if restricted, flow of goods via its territory.

As far as medical provisions are concerned, Physicians for Human Rights-Israel issued a statement decrying “numerous incidents of harm to Gaza’s health infrastructure” during Pillar of Defense, including damage to hospitals by nearby shelling and aerial attacks. But PHR’s executive director. Ran Cohen, also said that the situation was very different from Cast Lead, because of the fact that supplies went into Gaza and people went out.

Patients seeking treatment they couldn’t get in Gaza were allowed to leave for Egypt, East Jerusalem or the West Bank.

“There are no surgical wars, especially in areas with large civilian populations,” said Cohen. But Israel, he added, learned “some of the lessons” of Cast Lead.

In the public relations sphere, Israel’s message hadn’t changed in the years since Cast Lead, but the government disseminated it with more enthusiasm on social media, and provided journalists with a heavier flow of videos and statements than ever. The biggest difference was that the government barred journalists from entering Gaza in 2008-9, but this time, on the first morning of the conflict, told them they were welcome to cross.

There is speculation that this decision may have stemmed from a desire to reduce the media’s dependence on human rights organizations. Those of the Israeli right were angry at the exposure those reports received during the Cast Lead media lockdown.

“The Israelis realized that there is no way of stopping journalists and if they don’t let them in, they will get information from ‘worse’ sources,” said Gabriel Weimann, professor of communication at the University of Haifa, “local people or stringers, or anyone locally with a mobile phone or camera.”