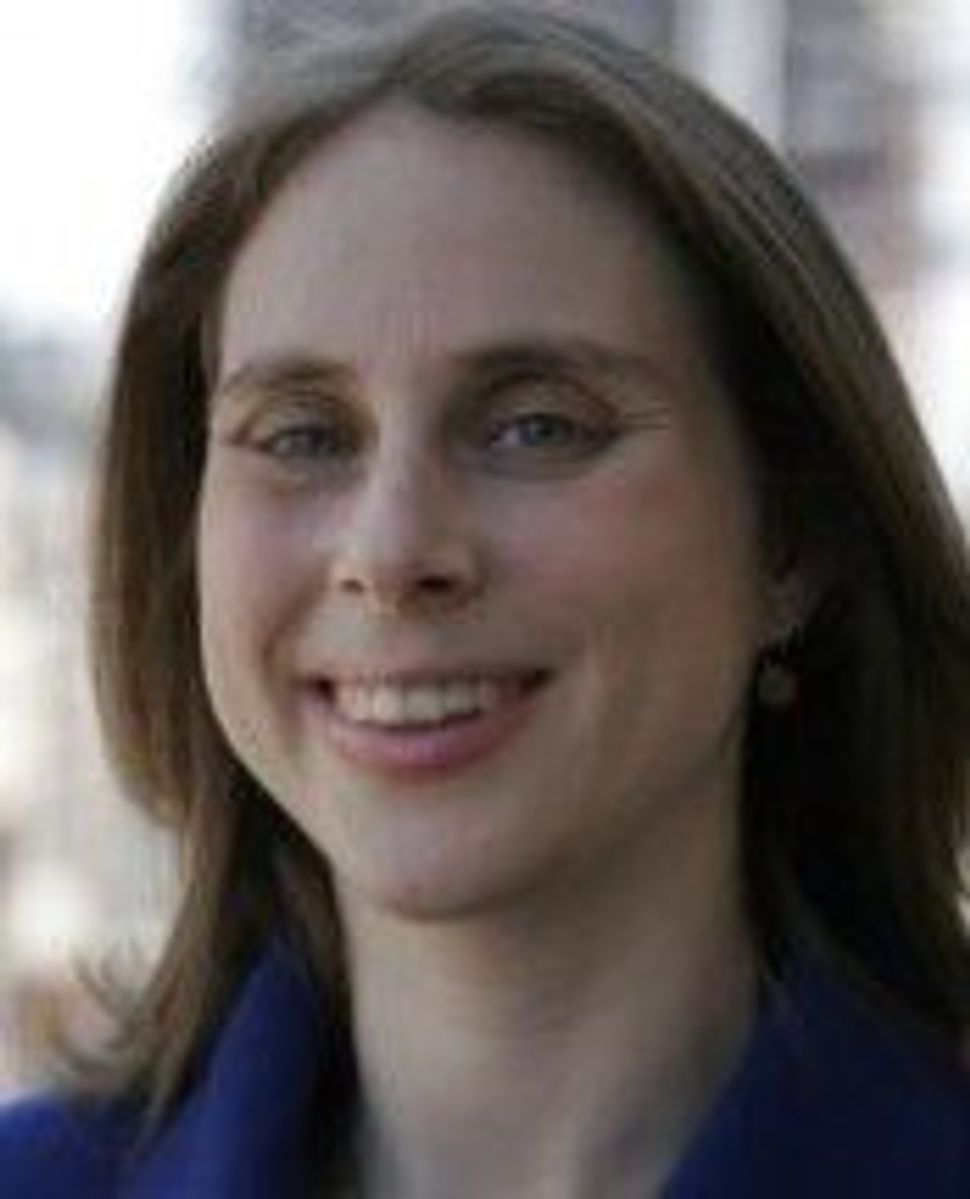 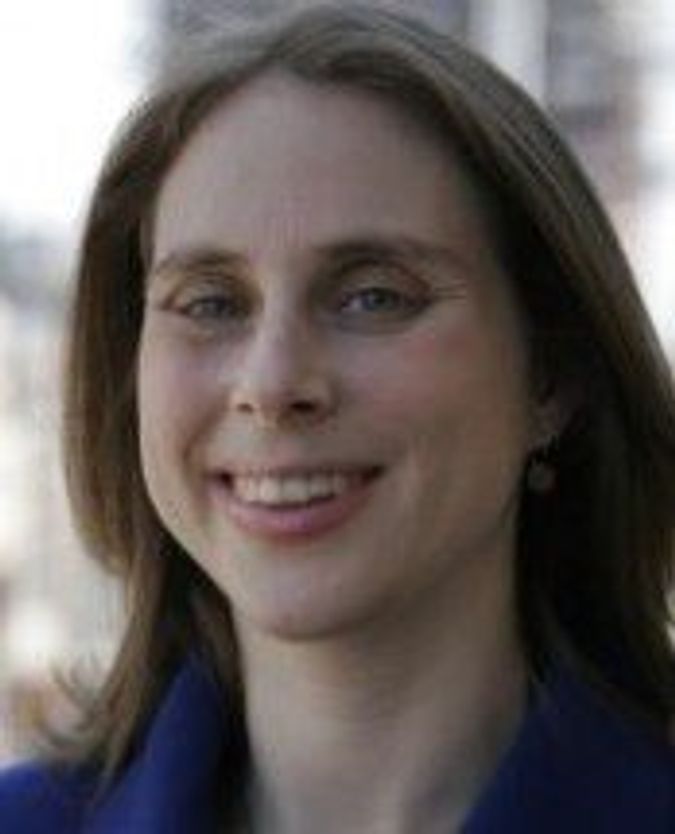 In a January 15 press release, the North American group announced it will now be known as T’ruah: The Rabbinical Call for Human Rights, thereby ending organizational and fundraising ties to its sister organization.

Rabbi Sid Schwarz, who sits on the board of the newly named T’ruah, sees the split as an amicable divorce. “As the years have gone on, it became obvious that both organizations weren’t exactly on the same page,” he explained.

But Rabbi Jill Jacobs, executive director of T’ruah, denied that the split would affect the group’s commitment to Israeli issues. “We’re one of the few organizations in the social justice world that maintains equal commitments to both Israel and North America,” she said.

Established in 2002, the New York-based RHR-NA (now T’ruah) is an organization of rabbis committed to upholding human rights in North America and Israel, and denouncing those who violate them, through a Torah-based, Jewish prism. In the past, the group has worked in tandem with RHR in Israel, which was founded in 1988, to ensure the rights of Palestinians and minorities. The two groups have also opposed the construction of new settlements in Israel.

RHR in Israel could not be immediately reached for comment on the new development.

As an American organization, the New York-based group has adopted causes specific to the United States, while the Israeli group has restricted itself to addressing Israeli concerns. Most prominently, RHR-NA has condemned torture by U.S. operatives in the struggle against terrorism. It has called for stronger measure against human trafficking in America.

The former RHR-NA counts over 1,800 rabbis and cantors throughout the United States and Canada among its membership.

The two organizations have always had separate boards, staff and legal status. But they were linked financially. One of the primary original functions of RHR-NA was to raise funds in the United States for its counterpart in Israel.

According to T’ruah’s press release, the split will resolve confusion caused by the formal and fiscal links between the two organizations, so that each organization can pursue its own goals and priorities. “We just want absolute clarity,” Rabbi Jacobs said.

Schwarz stressed that the two groups were not at loggerheads. “There’s not a single issue in terms of policies that RHR has pursued in Israel where we differ,” he said. “The division is between an organization that is exclusively concerned with Israel and the Middle East and an organization that wants to be a voice for human rights in the world. That voice is larger than Israel.”

RHR-NA’s website states that its recent funding for the Israeli group will cover over one quarter of the latter’s budget for this year. Jacobs added that the split will not cause much of a funding gap. “ The Israeli group ‘has a fundraising infrastructure in America to raise money in a way that they couldn’t have 10 years ago,” she said.

Any donations to RHR-NA made before January 15 will support the work of both groups.

The name T’ruah refers to the blast of the Shofar, the ram’s horn used at Rosh Hashannah to announce the New Year. “The reason we chose the T’ruah call is because it consists of nine staccato blasts,” Rabbi Jacobs explained. “The brokenness in the sound reminds us of the brokenness of the world and is a call of action to fix that.”