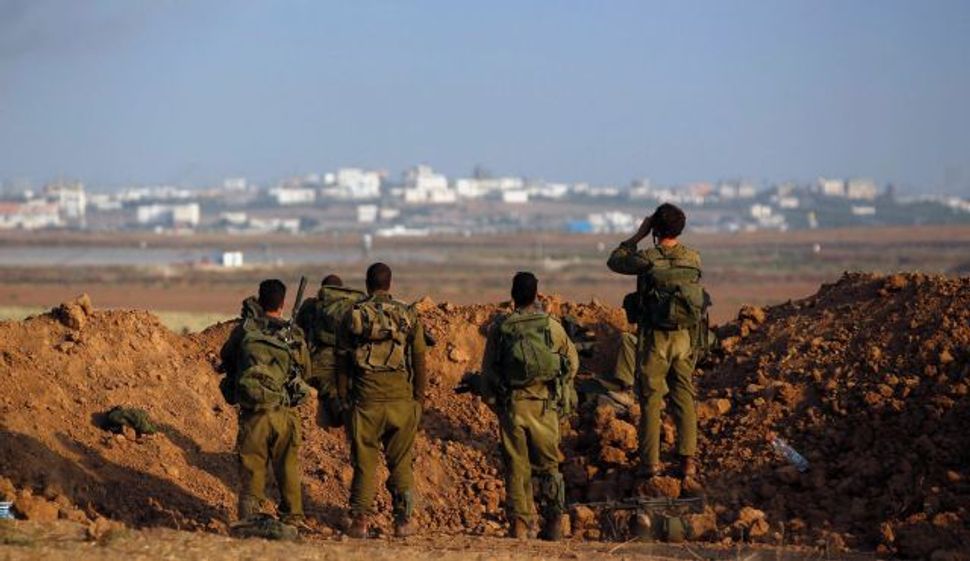 (Haaretz) — Three soldiers who fought in this summer’s war in the Gaza Strip have committed suicide over the last month.

In addition, a reservist called up for service in the north during the war to replace regular troops who were sent to Gaza committed suicide during his reserve duty, shortly after arriving at his base about two months ago.

The NRG website first reported on the suicides of the three soldiers, all from the Givati Brigade, on Monday.

Any time a soldier dies under circumstances other than battle, the Military Police opens an investigation. Only at the end of this investigation is the soldier officially defined as having committed suicide – or, in official Israel Defense Forces terminology, as a suspected suicide. In all three of these cases from Givati, the soldiers were found with their guns beside them. One was found just this past weekend.

One of the three Givati suicides was David Gordon, a lone soldier who had immigrated to Israel without his family. He had been missing for two days when his body was found in a ditch. He was wearing his uniform and his gun was beside him.

A month ago, Haaretz reported that during the fighting in Gaza, the army’s mental health corps had treated more than 100 soldiers. This number rose after the war’s end, and the IDF Medical Corps urged all soldiers who needed psychological help to contact it. The army is also considering seeking help from civilian doctors who treat reservists via the health maintenance organizations, and plans to send text messages to everyone who participated in the war in an attempt to make contact with soldiers who have developed shell shock or other psychological reactions to the fighting.

Also, the Medical Corps has held conversations with entire platoons and companies that fought in the war, especially those that went through difficult experiences such as that of the Golani Brigade during the heavy fighting in Gaza City’s Shujaiyeh neighborhood.

In 2013, according to IDF statistics, seven soldiers committed suicide – six who were doing their compulsory service and one major in the standing army. At the time, a senior officer in IDF directorate said there was no evidence of any causal connection between the suicides and the soldiers’ military service.

The army also said this was the lowest number of annual suicides it had ever recorded. It attributed the drop to the fact that it had restricted soldiers’ access to their guns and taken various other steps aimed at preventing suicides.