Refusenik Returns To Plead With Jews to Emigrate 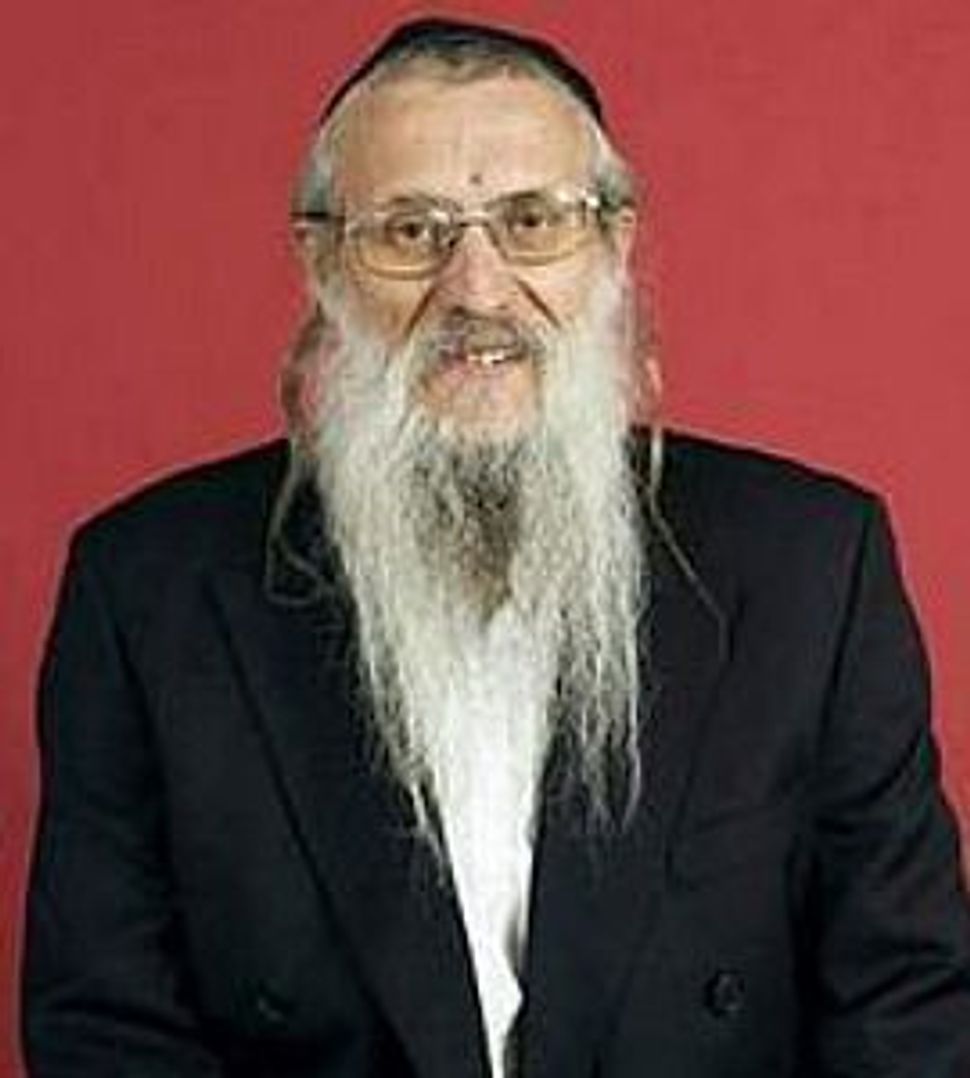 (JTA) — Through the backseat window of a black KGB car, Yosef Mendelevitch could see university students his age hurrying to take their finals. 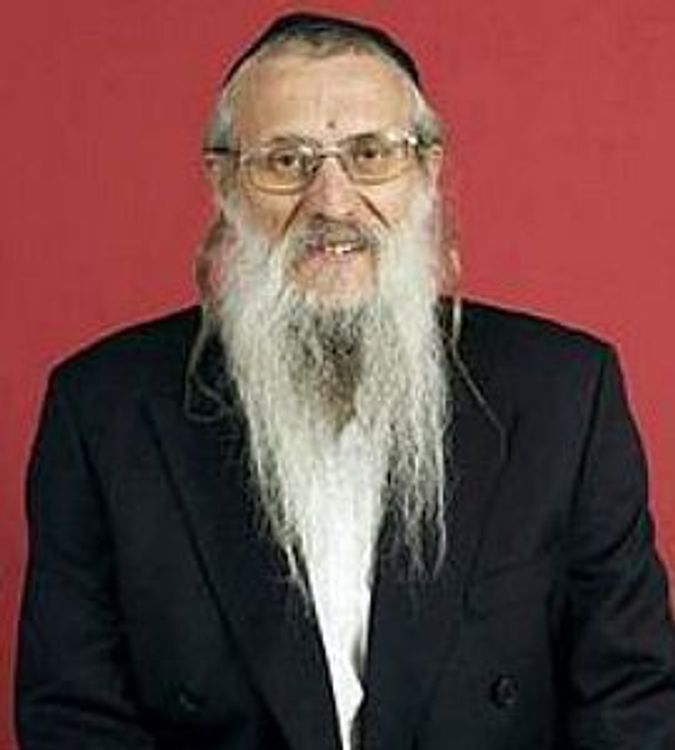 It was June 15, 1970, and the 23-year-old Mendelevitch had just been arrested along with 11 accomplices for trying to hijack a plane to escape the Soviet Union. On the tarmac of an airport outside St. Petersburg – then Leningrad – officers from the Soviets’ secret police detained the conspirators before they could board the single-engine plane they planned to fly to Israel.

Mendelevitch spent the next 11 years in prisons and a gulag, wher he endured cruel treatment and constant harassment for being Jewish. He was denied a last visit by his ailing father as punishment for wearing a yarmulke and force-fed after a 56-day hunger strike he undertook to protest the denial of kosher food and the right to pray.

“I remember thinking to myself, they’re going about their daily lives, while my own life was ruined,” Mendelevitch said Sunday during his first visit to the city since his release in 1981.

But his life was far from ruined.

Now a rabbi and father of seven living in Jerusalem, Yosef Mendelevitch received a hero’s welcome last week from local Jews who flocked to hear him recall the hijacking attempt that many regard as the opening shot in the massive international campaign to free Jews trapped behind the Iron Curtain.

Speaking at the Limmud FSU Jewish learning conference here, Mendelevitch needed two sessions – each packed with some 100 listeners – to convey the details and aftermath of the daring attempt known as Operation Wedding.

But Mendelevitch had another objective in returning to a place he says “brings back no good memories.” He wants to encourage participants to make aliyah, or immigrate to Israel.

“This city has 100,000 Jews, but only 350 came to Limmud FSU,” Mendelevitch told JTA. “Most of them became lost to our people through the actions of the system that tried to tear away my identity. I tell them my story. They can draw their own conclusions.”

Mendelevitch was one of the leaders of the hijacking team that grew out of Zionist activists who were running underground Hebrew-language night schools in Leningrad and Riga, the capital of Latvia, then under Soviet control. Mendelevitch was born in Riga and was in charge of the cell’s Latvian contingent.

The group was led by Mark Dymshits, a former Soviet Army pilot, who was sentenced to death along with Eduard Kuznetsov, a repeat anti-communism offender. The sentence was commuted, but it sparked international outrage that focused unprecedented attention on the Soviet Union’s so-called Prisoners of Zion.

Surprisingly, the group knew full well they would be arrested, Mendelevitch revealed.

“On the night before the hijacking, our team camped in the woods near the airport,” he recalled. “Two government black Volga cars pulled up next to our bonfire in the middle of nowhere and KGB officers started sniffing around before disappearing. We knew they were watching our every move.”

The group decided to go ahead anyway, “even if only so the world will hear our cry,” he said.

Among the millions who heard the cry was a young Jewish engineer from Donetsk named Natan Sharansky, the former refusenik whose incarceration in 1977 for Zionist activism became a symbol for human rights activists who rallied across the world for his freedom. Sharansky was released in 1986.

“We had no CNN, no Internet. Nobody knew anything,” Sharansky told JTA. “And though the Soviet regime twisted [the incident] in its propaganda, their action pierced a wall of silence, having a huge impact on the movement to free the Prisoners of Zion.”

The death sentences at the Leningrad Trials – the name given by the Russian media to the kangaroo courts that punished Mendelevitch and his team – “no doubt played a major role in my decision to begin my activism,” Sharansky said. “And the realization that there were people willing to die for freedom – not only did it galvanize protests in the West, but it became the first rally point.”

For Mendelevitch, this “propaganda success,” as he calls it, came at a heavy personal price.

While serving time in the gulag, he was put in solitary confinement for refusing to remove a kipah that he had made by cutting out the hem of his prison uniform. Mendelevitch was ordered to remove the cloth while waiting to see his ailing father, who had traveled hundreds of miles to see his son one last time.

“I knew it was the last time,” Mendelevitch said. “But I was a soldier and representative for the Jewish people. It sounds harsh, but a dying father is not a factor. Plus, any weakness would’ve invited my captors to crush me – a sign that I, who had worked hard to be branded a religious fanatic immune to Soviet logic, may finally be cracking.”

In 1981, a KGB judicial panel informed Mendelevitch that he was no longer a Russian citizen. Shortly afterward he was deported in what he described as “one of the happiest moments of my life.”

Yet Mendelevitch says he does not bear his captors any particular grudge.

“Some of them took immoral actions, yes, but ultimately they were the servants of a regime that I vowed to fight,” he said. “I fell captive, as fighters often do. But unlike them, I was not a victim of the Soviet regime. I was a combatant.”

Refusenik Returns To Plead With Jews to Emigrate