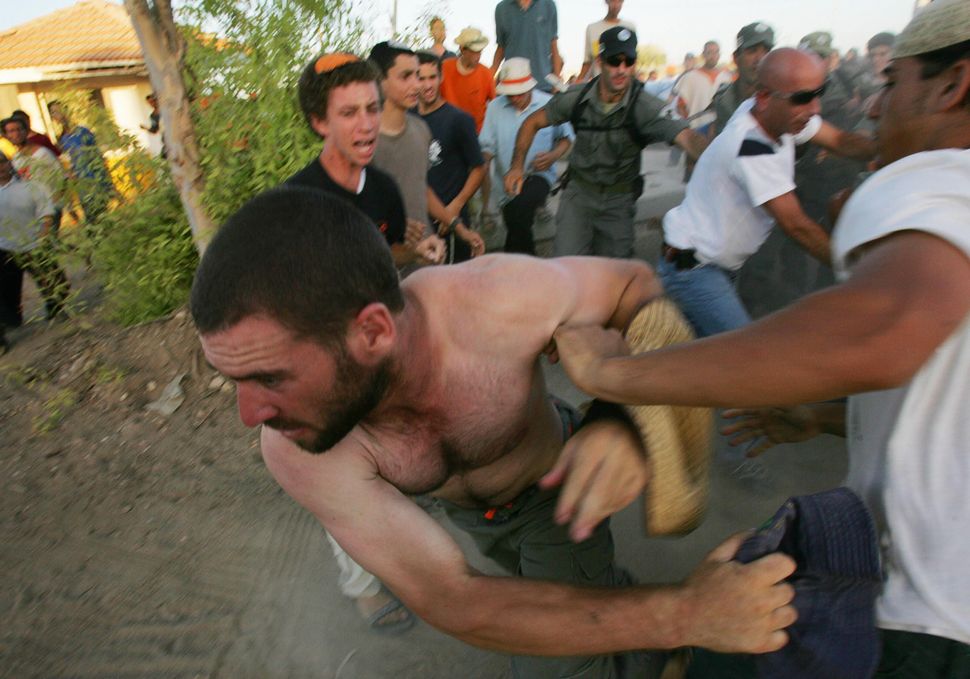 Taken by Force: A Gaza settler runs from Israeli police prior to Israel’s disengagement from Gaza in 2005. Image by Getty Images

This year the Jewish fast day Tisha B’Av had special resonance for Israelis on the nationalist right: It marked 10 years since the evacuation of Jewish settlements from the Gaza Strip and the northern West Bank.

On the Jewish calendar, the so-called disengagement was carried out the day after Tisha B’Av, on August 15, 2005. For Israel’s pro-settler faction, the fact that the event landed so close to the Jewish day of mourning lent it a mythic quality. It was, they argue, the sixth and most recent calamity to befall the Jewish people on or around the 9th of Av, after the destruction of the First and Second Temples.

“It was a national disaster,” said Israel Defense Forces general Uzi Dayan at a conference hosted by the right-wing Begin-Sadat Center for Strategic Studies at Bar-Ilan University to mark the 10-year anniversary of the disengagement. “In my opinion this will go down in history as the sixth disastrous event of Tisha B’Av.”

The evacuation of Gaza’s Gush Katif settlement bloc was an emotional event for Israelis of all political stripes. The scenes of Jewish soldiers forcing Jewish civilians from their homes of 30 years will be forever seared into the Israeli cultural memory. For the nationalist right, however, the disengagement is not just a painful recollection, but also a historic lesson in the perils of Israeli territorial compromise, evidenced by Hamas’s takeover of the strip in 2007. 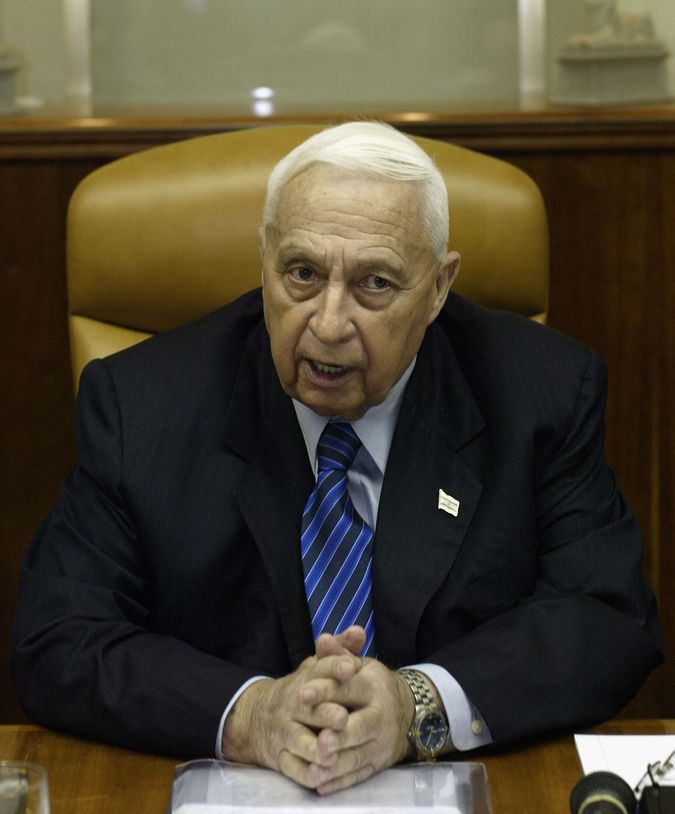 Israelis who defend the evacuation say that leaving the Palestinian enclave was Israel’s only moral choice. In their view, Hamas was a historic inevitability in the Gaza Strip, and Israel actually saved lives by demanding that Jewish soldiers and civilians leave the territory. But as national religious groups have gained power in Israel, their narrative about Gush Katif has become the dominant one: The Jewish state gave up territory in a gesture of peace and got Hamas rockets in return. Even opposition leader Isaac Herzog of the centrist Zionist Union party called Israel’s withdrawal from Gaza a “mistake” in terms of its security implications, and said that it should have not been conducted unilaterally.

According to analysts, the fact that so many Israelis favor this interpretation of events will make it much harder for Israel to evacuate settlements in East Jerusalem and the West Bank, where Palestinians hope to build a future state.

“Because of this perception, even many Israelis who are basically supporters of withdrawal from the West Bank and East Jerusalem don’t believe that such a withdrawal will be met with peace,” said Yair Sheleg, head of the religion and state project at the Israeli Democracy Institute.

Ten years ago, when Prime Minister Ariel Sharon pushed through the unilateral disengagement plan, he believed it was a dramatic gesture that would help Israel define its borders and improve its standing in the world community, said Dov Weissglass, a former Sharon aide, at the Bar-Ilan conference.

But Sharon had another motive in evacuating Gaza. In a famous interview with Haaretz in 2004, Weissglass said that the disengagement injected “formaldehyde” into negotiations for a Palestinian state. By appeasing American demands for withdrawal in one area, the Israelis slowed the peace process, allowing settlement construction to move forward in the West Bank and East Jerusalem. Today, more than half a million Israelis live over the Green Line.

“If anything [the evacuation] convinced those who believe in Judea and Samaria [the West Bank] being part of the land of Israel, it convinced them that a small community is an endangered community,” said Bobby Brown, a former speechwriter for current Prime Minister Benjamin Netanyahu and a settler in Tekoa. 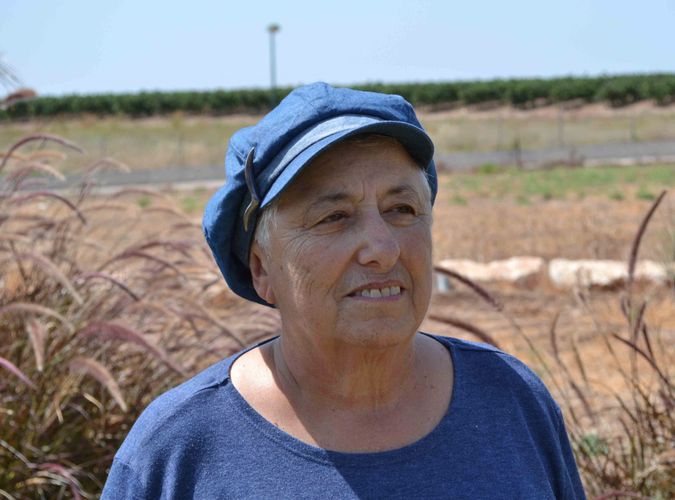 The Gaza disengagement has also made West Bank settlers “tougher,” said Sheleg. Young settlers are more critical of the older generation for its failure to put the brakes on the Gush Katif evacuation. The past 10 years have seen an increase in settler-instigated “price tag” attacks against Palestinian property in revenge for perceived Israeli government slights against the settlement movement, or for Palestinian violence. Friday’s arson attack in the West Bank village of Duma that killed an 18-month old Palestinian infant, apparently at the hands of Jewish settlers, is the latest incident of this kind.

The fact that a large portion of the Israeli public opposes a West Bank evacuation for security reasons, coupled with the tenacity of the settler movement, makes prospects for a second disengagement highly unlikely in the future, said Sheleg. According to recent polling by the BESA center, of Israelis with a strong opinion about the topic, 47% oppose withdrawal and 53% support it conditional on a peace agreement with the Palestinians.

Yet the eviction from Gaza in 2005 showed Anita Tucker, a 69-year-old former settler, that what seemed unthinkable then “was possible.”

Ten years after she was forced out of Gaza by IDF soldiers after refusing to leave in peaceful protest, Tucker has a roof over her head in a new agricultural community named after her original Gaza neighborhood, Netzer Hazani. Rather than disperse across the country, Netzer Hazani’s residents reconstituted their neighborhood in central Israel. Many of Gaza’s 21 communities did the same; one is on the outskirts of the West Bank settlement of Ariel. Several hundred Gush Katif evacuees there are still living in government-issued caravans, and are only slated to move into permanent housing within the next two years. 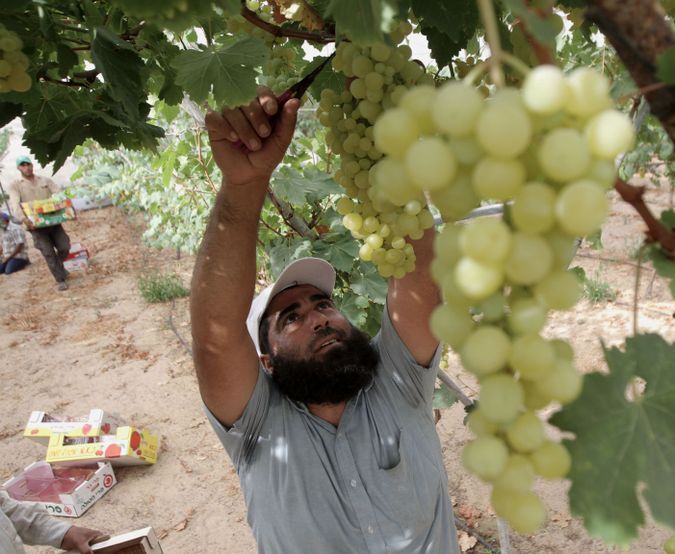 “Without the community you would have ended up in a psychiatric hospital,” Tucker said. “The community helped keep people together and we knew our victory would be to build anew.”

When Tucker moved into her adobe-style home on a sapling-lined street two years ago, she ended a long journey back to normalcy after the Gaza disengagement. Her home is filled with reminders of her old life, like a stained-glass Star of David with a beach scene in the center and a pair of window shades printed with a photograph of the Gaza seashore.

Despite their sparkling new quarters — which includes a synagogue funded by American settler financier Irving Moskowitz — Netzer Hazani’s residents are restless, said Tucker. They want to go back, and they might even have public support. The BESA center study found that some 51% of Israelis say Jewish civilians should return to the Gaza Strip. But the findings, said Sheleg, are more pipe dream than policy question.

“It’s a result of the frustration of the Israelis at what happened during the disengagement,” he said.

The prospect of returning to Gaza was until recently a taboo among many Gush Katif evacuees, said Tucker, given the emotional scars of the disengagement. But now, some are speaking openly about wanting to build homes in Gaza again. “More and more people who didn’t have the guts to say it are now saying: ‘Surely there is a day when we can go back to Gush Katif.’”