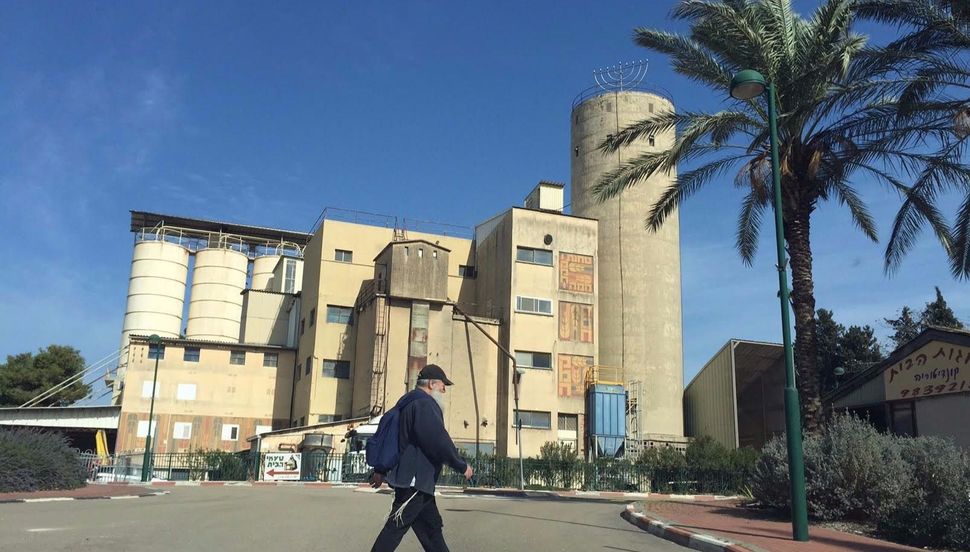 The mystery of Bernie Sanders’ missing months on a socialist commune in Israel has now been solved.

The Democratic Party’s socialist presidential candidate, it turns out, volunteered at Kibbutz Sha’ar HaAmakim, near Haifa in northern Israel, in 1963.

Now, the small agrarian commune could have a big influence on American politics as one spot where Sanders apparently sharpened his socialist ideals a half-century ago.

“The main thing you care about your brother or your neighbor or whoever it is,” said Albert Ely, 79, a kibbutz member, describing the ethos of the collective farm.

Ely said anyone like Sanders who volunteered at Sha’ar HaAmakim would have picked up valuable lessons about life — and a political imperative to improve the lot of others.

“I know that we left an imprint on those people,” Ely added. “The imprint was believe in people, and be responsible for them. Not only for yourself.”

Sanders’ time on the kibbutz, where he lived for a few months with his ex-wife, Deborah Messing (born Deborah Shiling) is referenced in virtually every profile of the candidate. 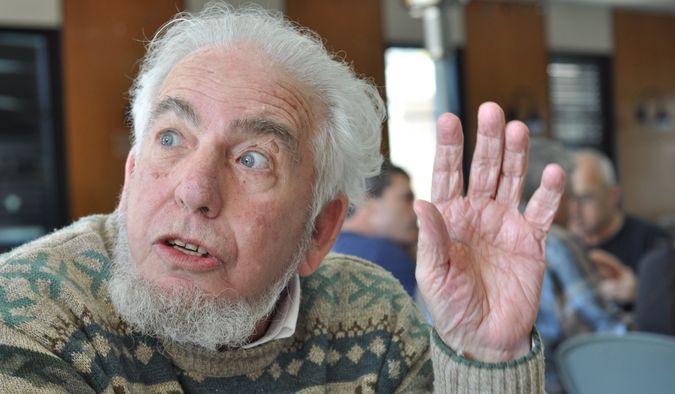 Albert Ely recalls life on the kibbutz during the 1960s when Bernie Sanders volunteered there. Image by Tomer Dikerman

But the Sanders campaign has been tight-lipped about name of kibbutz, leaving journalists in Israel and the U.S. searching fruitlessly for months. On February 4, national security journalist Yossi Melman unearthed a 1990 interview with the candidate in the Israeli Haaretz newspaper, where he revealed that it was Shaar HaAmakim.

It was reported that B. Sandres refused to say in which kibbutz he stayed in 60’s in Israel. In 1990 interview he told me Shaar Haamakim

On Friday, the typically sleepy kibbutz in the shadow of the Carmel Mountain was swarming with Israeli journalists searching for memories or photos of the presidential hopeful.

Several kibbutz residents who are in their 70s — Sanders is 74 — said they could not recall the idealistic young American from Brooklyn who volunteered there more than 50 years ago.

“The only thing I remember is that we had around 100 volunteers here, and some of them were French and some were American. And someone named Bernard was an American. Usually Bernard is a French name,” said Ely, who once managed the kibbutz orchard. 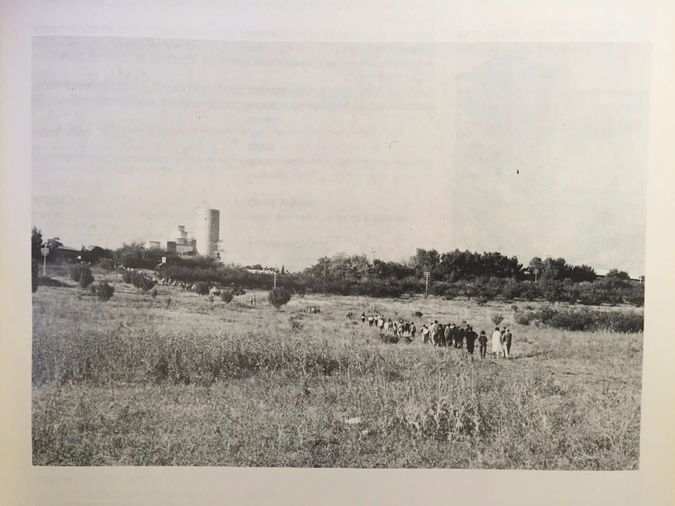 Ely was sitting in the kibbutz dining hall, the same building where Sanders would have taken his meals during his time at Shaar HaAmakim.

Though they couldn’t remember Sanders, Ely and others painted a vivid portrait of life on the kibbutz in the 1960s when the candidate would have visited.

Founded in 1935 by Romanian and Yugoslavian Jewish immigrants, Shaar HaAmakim was part of Hashomer Hatzair, a socialist youth movement. The kibbutz was affiliated with Mapam, a political party to the left of Labor.

“The kibbutz was a full commune,” said Irit Drori, a 72-year-old former secretary of the kibbutz. Typical of the time, children were raised in a dormitory apart from their parents, who lived in small apartments. 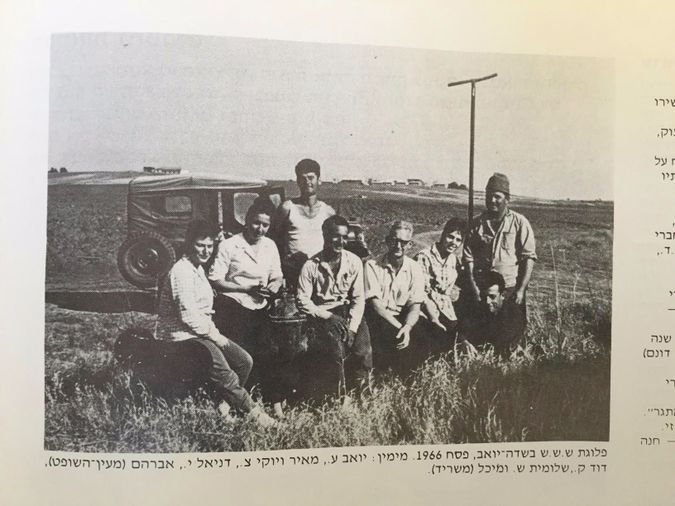 The kibbutz founders had a strong admiration for the Communist system in the Soviet Union.

“Today we know how many were killed there in the gulags, but when the kibbutz was founded, they believed that from Russia will come the truth,” she said. “They called Stalin the ‘Sun of the Nations.’”

A red flag was flown at outdoor kibbutz events, symbolizing the “equality of all workers.”

There were few volunteers at Shaar HaAmakim before 1967, when Israel’s surprise success in the Six Day War drove supporters to its shores.

Sanders’ decision to volunteer several years earlier could have reflected his interest in learning about communal agrarian life, said Drori.

According to 83-year-old Dudu Haver, the former kibbutz volunteer coordinator, groups of 30 or 40 volunteers came at a time. They would work for six hours in the morning, usually in agriculture, and then partake in cultural events in the afternoon.

The volunteers had host families who watched over them during their stay at the kibbutz.