Israelis Stop To Recall Shimon Peres — and His Powerful Legacy 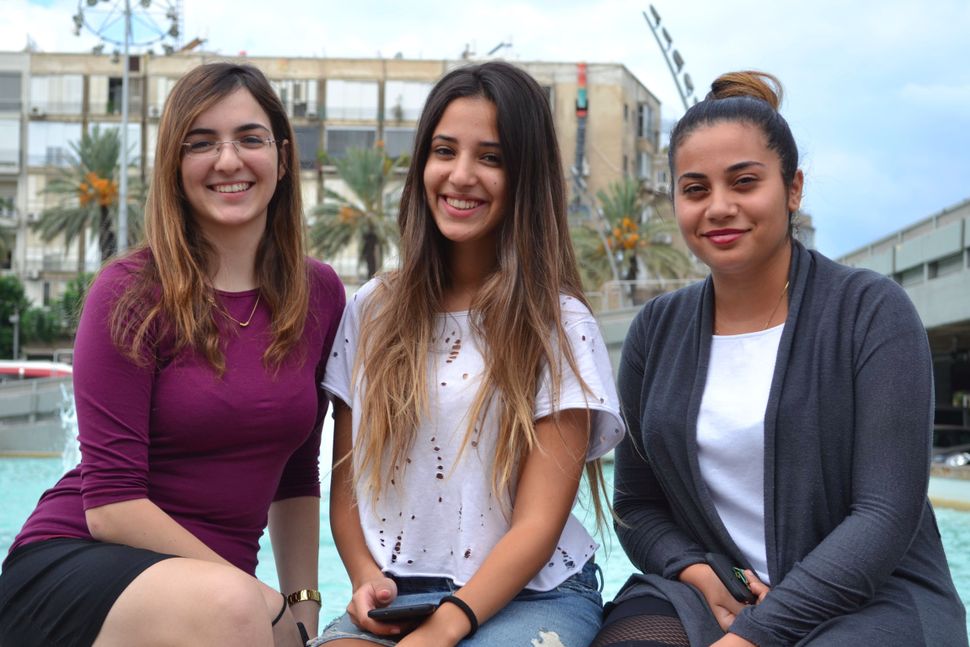 Israelis woke up to the news that Shimon Peres, the 9th president of Israel and last living leader in Israel’s founding generation, died in the early morning.

Israelis had been prepared for this moment since Peres suffered a massive stroke two weeks ago. Still, the news of his passing was cause for reflection for many.

“I thought he would live forever,” said 18-year-old Eden Israelov, who was snacking on an ice cream cone with two friends outside of City Hall, where she is completing her national service, an alternative to army service.

She was born four years after Peres signed the Oslo Accords between Israel and the Palestine Liberation Organization in 1994. The agreement provided the framework for a peace that would never materialize.

Even so, it was a “big step for the country,” Israelov said. When asked why peace is unattainable today, she blamed “haters.”

“Leaders of that type have become extinct,” said Yousef Haddoub, who was sitting on a bench on a smoke break from his job as a municipal worker in Tel Aviv City Hall.

Peres had a “thirst for peace,” said Haddoub, a 25-year-old Arab Christian from Jaffa, where the Peres Center for Peace hosts coexistence projects between Jews and Arabs.

Robert Bron, a retired French fashion designer who became an Israeli citizen two years ago, was more skeptical about Peres’s legacy as a peacemaker. 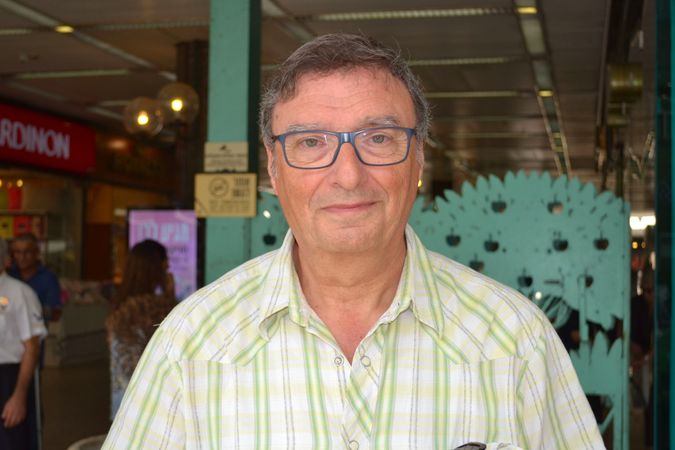 Robert Bron said he was skeptical about Shimon Peres’s legacy as a peacemaker. Image by Naomi Zeveloff

“In my opinion he was a little bit too optimistic about making peace with the Palestinians,” he said. The Peres Peace Center is a “metaphor” for the failed peace between Israelis and Palestinians, he said, noting that the modern concrete and glass structure seems disconnected from the surrounding Ottoman-era neighborhood.

He was cynical about Peres’s popularity with Western leaders. “It was very trendy to love those who came for peace.”

Instead, he would remember Peres for his contributions to advance Israeli society, in particular his late life emphasis on Israeli tech and innovation.

Sarah Arieli, an 88-year-old Tel Avivian, was strolling through Rabin Square with her caregiver on her way to buy gifts for her family for the Jewish New Year. She said that decades ago she knew him while serving in a pre-state paramilitary group. 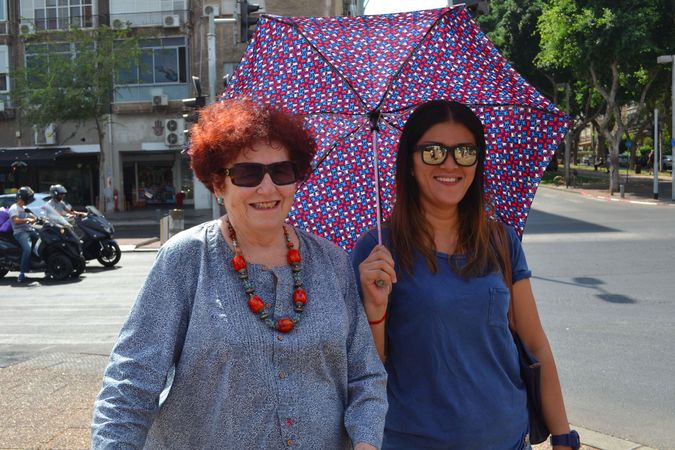 “I am very sad,” she said of his passing. “He was something special.”

She could not recall any memories from the time that she knew him, but noted his dedication to the state.

“The country was first in his life, even before his family,” she said.

Israelis Stop To Recall Shimon Peres — and His Powerful Legacy