Can This Retired Israeli Professor Unite Liberals Against the Occupation? 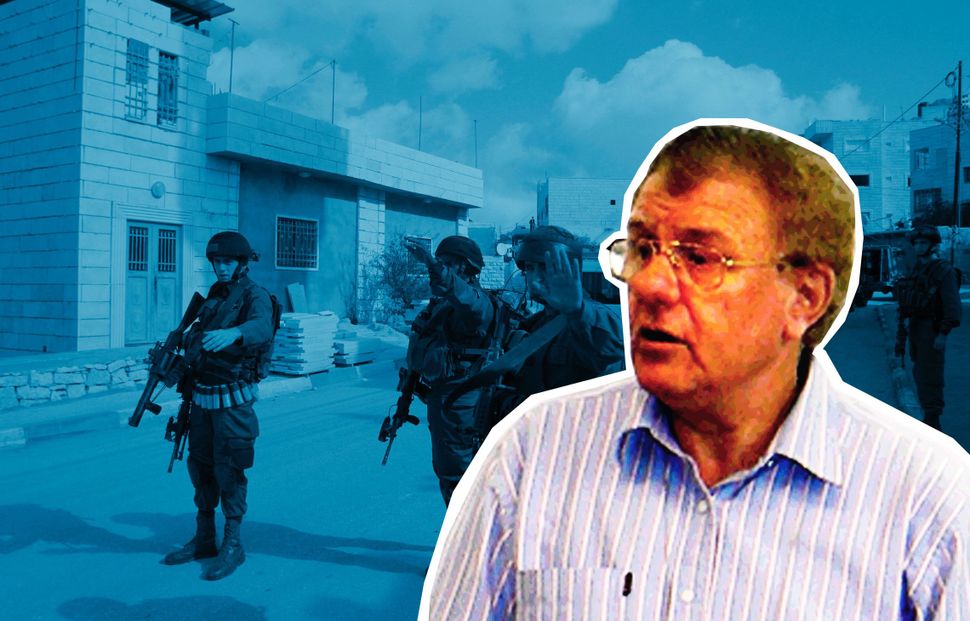 Can one retired Israeli professor unite liberal forces in the Jewish diaspora to speak out against Israel’s occupation of the West Bank?

Daniel Bar-Tal believes he can, and that he can succeed in doing so in time for the 50th anniversary of the occupation coming up next June. After building partnerships in Europe, Latin America, South Africa and Australia, Bar-Tal is now on a mission to harness the American Jewish community behind his initiative, named “Save Israel, Stop the Occupation,” or SISO. 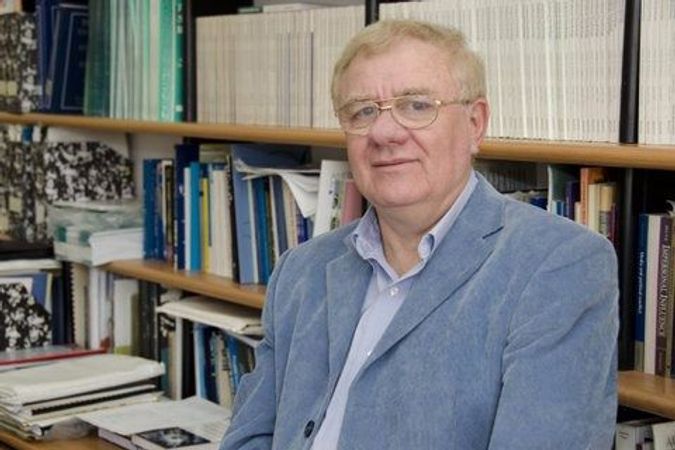 Professor Daniel Bar-Tal, founder of Save Israel, Stop the Occupation

“Our goal is to make the biggest noise,” said Bar-Tal, a scholar of political psychology from Tel Aviv University and a longtime activist, in a September 28 interview, describing the current multiplicity of voices in the liberal Jewish community as a “cacophony.”

At the crux of the initiative is the idea of creating one united voice of world Jewry, or at least those in the diaspora who oppose the occupation. This group will then make a clear statement opposing the occupation on the eve of 50th anniversary of the 1967 Six Day War, which led to the occupation of the West Bank and the Gaza Strip. But, it won’t be an easy task. The already-crowded pro-Israel, pro-peace community has been frantically looking for ways to harness the upcoming anniversary to make their voices heard, but so far, according to activists in three major groups, there has yet to be any understanding on a joint way forward.

“American Jews will have to understand that the Israel they’re imagining in their minds doesn’t exist,” Bar-Tal said, expressing a sense of urgency that, he believes, is lacking from the American Jewish discourse. “They need to know that the real Israel, with its flawed democracy and with the continuing exploitation of the Palestinians, cannot exist for long.”

SISO was created “for the love of Israel,” according to its manifesto, and Bar-Tal, 70, stresses that his plea to world Jewry comes from a pro-Zionist position. The group will not cooperate with Jewish organizations that support BDS, the movement calling to boycott Israel and divest from it. “We’re the third narrative,” he said, “between BDS and the Israeli government.”

Israel’s Peace Now group is leading an effort to call for a referendum on the future of Israel’s occupation, but, according to its website, the initiative has drawn less than 4,000 supporters. Other pro-peace groups are contemplating launching different campaigns, but some have given up on the idea of mobilizing American Jews for action in face of the upcoming anniversary. One activist involved in conversations between the groups noted that efforts to coordinate the anti-occupation message have all but failed.

For this reason, some in the left-leaning branches of the organized Jewish community see Bar-Tal’s initiative as quixotic. “If you want to get something like this up and going, you need a lot of preparation work, an organizational infrastructure and funding. He has none of that,” said an official with one of the liberal groups, who would not speak on record due to the organization’s policy of not criticizing other groups. Another activist spoke of the group’s plan as premature and not substantive enough.

SISO, aware of these pitfalls, is now trying to build support in America while establishing a donor base. But Bar-Tal admits it will not be an easy task, given the slew of players already existing on the Jewish liberal field. His group has thus far reached out to most of the pro-peace groups including J Street, Ameinu, Americans for Peace Now and If Not Now as well as to the Reform Movement, the largest Jewish denomination which could have the most impact on American Jewish public opinion.

Response has been positive in principle, says Bar-Tal, but the group has yet to forge formal alliances with any of these organizations. Bar-Tal said he made clear SISO does not pose a threat to existing groups and is not in competition with them. Instead, it is offering an umbrella structure to coordinate and amplify activism related to the 50 year anniversary. He’s also working on a worldwide Passover seder in more than 300 communities that will feature a special Haggadah, the prayer book for the meal, dedicated to the call to end the occupation.

But as great as a challenge uniting the pro-peace Jewish community may be, it will be even more difficult to get the Israeli government to listen. Israelis have traditionally rejected the idea of allowing the diaspora intervene in Israeli government policies, but Bar-Tal believes that if Jews abroad speak out in a loud voice, the Netanyahu government will listen. “Netanyahu knows that without the support of world Jewry, Israel’s standing in the world will change in a significant way,” he said. “We have the right and the obligation to tell the Israeli government: ‘the path you are taking is leading to an abyss, and it’s time to wake up.”

Can This Retired Israeli Professor Unite Liberals Against the Occupation?