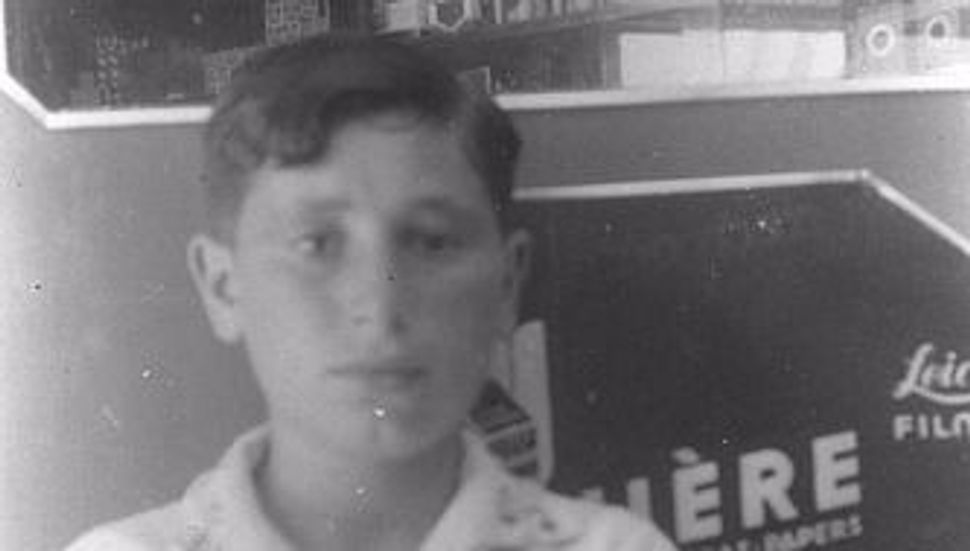 Uladzimir Volkau, a 93-year-old man in Belarus who is believed to be the last living childhood neighbor of Shimon Peres, said goodbye to Israeli politician in an interview with Euroradio.fm.

“Let him rest in peace and have a good memory of him,” he told a reporter with the European news station.

Peres, the Israeli prime minister and president who died in late September, was born Syzmon Perski in Wiszniew, Poland, now Vishneva, Belarus. He moved to British Mandate Palestine in 1934 at age 11 with his family, settling in Tel Aviv.

After his death, Euroradio.fm traveled to Vishneva, a village off a dirt road, to interview the townspeople about his life and death.

Volkau, who was in an area hospital with a broken leg, conducted an interview from the surgery ward, apparently trying to bargain for a chocolate bar in exchange for the interview.

Reporters told him that his child acquaintance turned internationally renowned politician passed away on September 28.

“What can I say? We used to go to a Polish school. That’s it. There were a lot of Jews in Vishneva, about two thousand. We all lived next door and used to play together. You know, all kids are the same… We chatted in Polish with him, how else?” said Volkau.