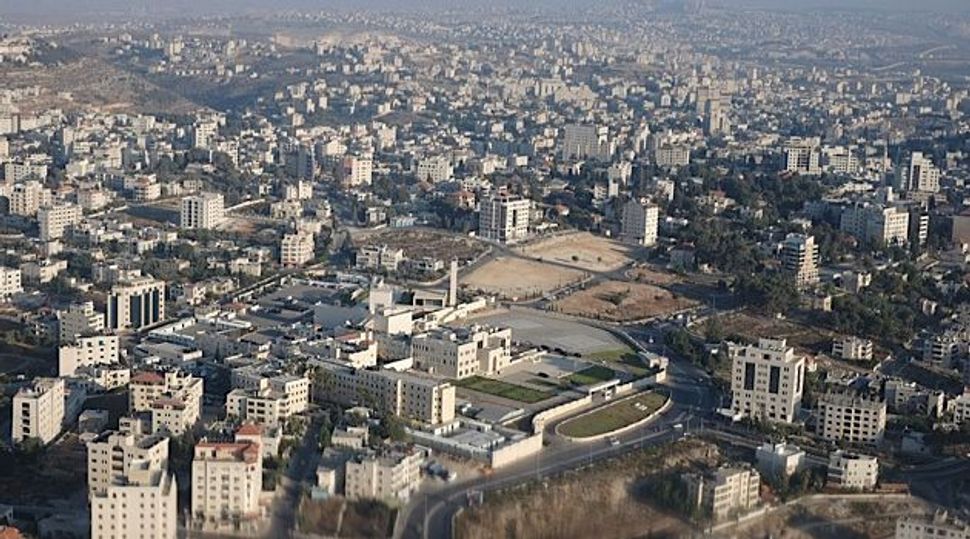 The Obama administration cast Israel’s plan to build 300 units deep inside the West Bank as a betrayal of U.S. friendship and of Shimon Peres’ legacy.

The statement Wednesday by Mark Toner, the deputy State Department spokesman, was unusually lengthy and emotional in tone.

“It is deeply troubling, in the wake of Israel and the U.S. concluding an unprecedented agreement on military assistance designed to further strengthen Israel’s security, that Israel would take a decision so contrary to its long-term security interest in a peaceful resolution of its conflict with the Palestinians,” Toner said.

“Furthermore, it is disheartening that while Israel and the world mourned the passing of President Shimon Peres, and leaders from the U.S. and other nations prepared to honor one of the great champions of peace, plans were advanced that would seriously undermine the prospects for the two-state solution that he so passionately supported.”

Josh Earnest, the White House spokesman, only sharpened the rhetoric when he was asked about the settlement plan.

“The recent announcement from the Israeli government does provoke strong feelings in the administration,” he said, his voice rising. “We did receive public assurances from this government that contradict this announcement. I guess when we’re talking about how friends treat each other, that’s a source of serious concern as well.”

Earnest said the placement of the planned housing was of special concern. The units are meant to replace an unauthorized outpost, Amona, deep in the West Bank – but would also be deep into the West Bank, and would use lands Palestinians and groups like Peace Now have said are privately owned. Israeli authorities say the lands are mostly state-owned.

“All of those factors, the location of the settlement, the timing of the announcement, the recent announcement of the U.S. commitment to Israel’s security, all of that combined would explain why the United States is so disappointed and even sharply critical,” he said.

Earnest and Toner both said the plan was especially egregious because of its potential effect on a two-state solution with the Palestinians.

“This settlement’s planned location is deep in the West Bank, in fact the settlement location is far closer to Jordan than it is to Israel, and it could effectively link a string of outposts that could divide the West Bank, and it would make the possibility of a viable Palestinian state more remote,” Earnest said.

Israel’s Foreign Ministry was quoted by the media as saying that the building would take place within an authorized settlement, Shiloh. The United States does not distinguish between authorized and unauthorized settlements, although the Bush and Obama administrations have said some settlements are likely to remain in Israel under a final status agreement. Shiloh is not among them.

The emphasis by the U.S. officials on the viability of the two-state solution will lend credence to recent speculation that the Obama administration in its final months will back a bid at the United Nations to outline what a two-state solution would look like.

John Kerry, the U.S. secretary of state, has suggested that the Obama administration could make a final push for a two-state solution, but Obama has seemed unenthusiastic.