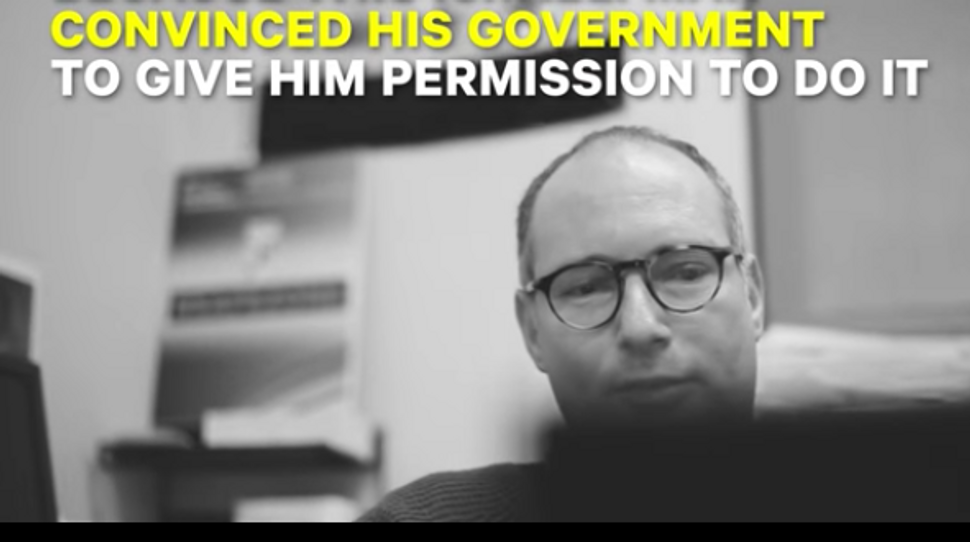 This week, Israeli Prime Minister Benjamin Netanyahu announced that Israel is looking into ways to bring in wounded Syrian civilians, especially those from Aleppo, for treatment Israeli hospitals.

It’s an effort that is already underway in Israel, a country that is technically at war with Syria, in part thanks to the work of Moti Kahana.

Kahana, an Israeli-American businessman who started several companies in the automotive field, is the president of Amaliah, an American organization that brings Syrians to Israeli clinics and hospitals for treatment. 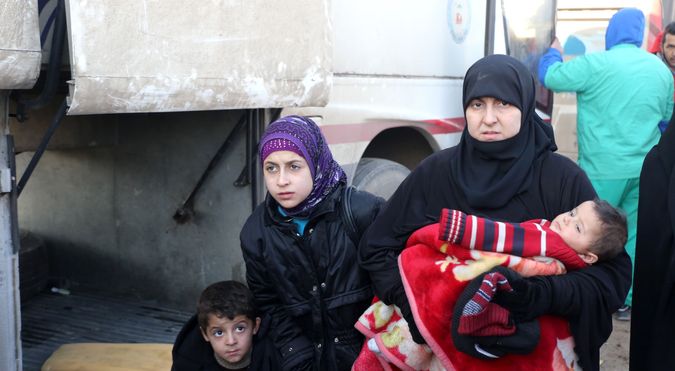 According to an interview with the Jewish Chronicle, Kahana’s humanitarian work was inspired by a trip to Yad Vashem, Israel’s Holocaust museum. It was there that he learned that the Jews of Iaşi, the Romanian town where his family originated, were killed by local government forces, not the Nazis in 1941.

“The government of Romania was shooting its own people — that really got me very emotional,” he told the Jewish Chronicle.

He saw the same thing happening in the Middle East, and felt galvanized to help.

Amaliah’s work is coordinated in part by an Israel Defense Forces unit that helps Syrians travel from villages in southern Syria into the Golan Heights, the Syrian territory that Israel annexed in 1981, Haaretz reported.

One hospital in Tsfat, the northern Israeli city, has treated 2,500 Syrians since 2013, although its unclear how many of them were brought there by Amaliah or by the Israeli government.

Syrians reach Israel in Amaliah’s large purple bus and then receive medical treatment and aid packages with formula and medicine before being transported back to their villages.

Kahana has also focused on aiding Syria’s Jewish population. In 2014, he helped the last Jewish family in Aleppo to escape to Israel.

Amaliah has been lobbying the Israeli government to coordinate with Syrian officials to create a safe zone in southern Syria, which would allow Israeli humanitarian aid to enter through the Quneitra crossing, which is facilitated by a United Nations force since 1974.

The fact that Kahana is helping the population of a country hostile to his own is not lost on him.

“If we don’t care for them, don’t expect one day if something happens to us, somebody will care for us,” he said in a recent fundraising video for Amaliah.