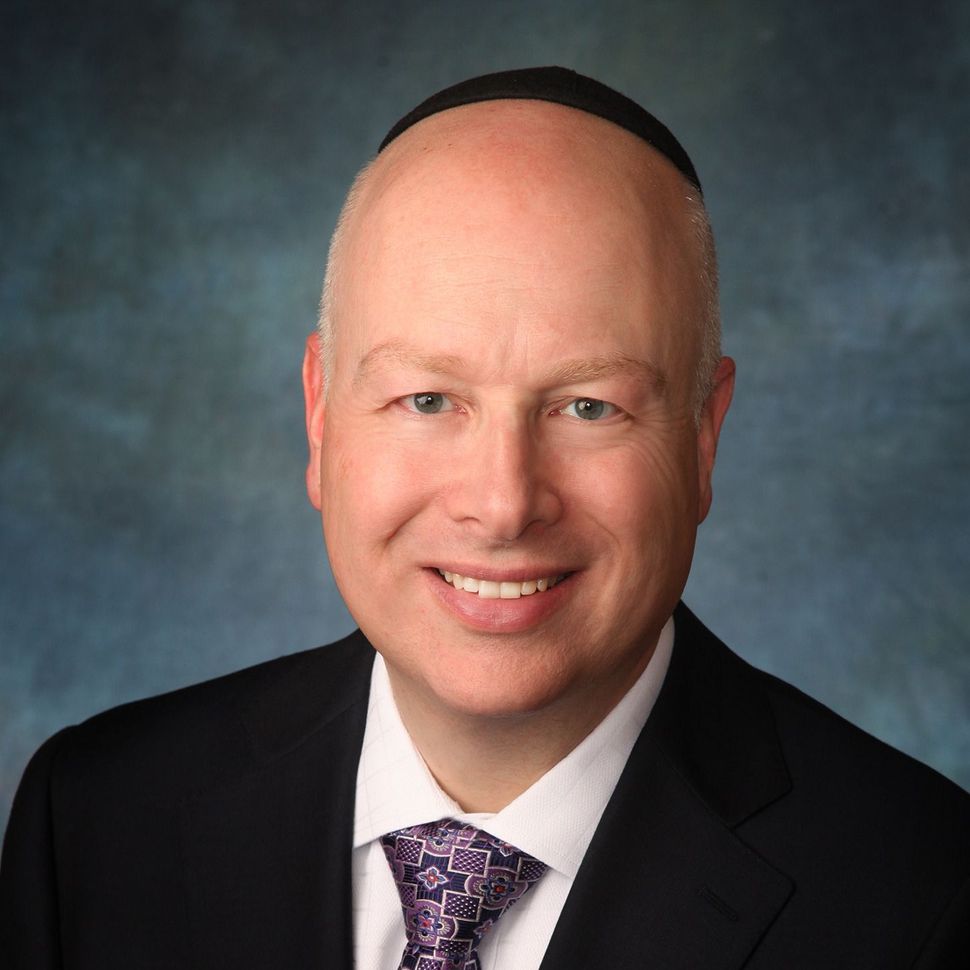 When he took on the position of President Trump’s special international negotiations adviser, with a portfolio focusing on Middle East peacemaking, Jason Greenblatt must have expected he’d come under a fair amount of pressure.

But the Orthodox Jewish lawyer could hardly expect to find, five months into his job, that his fiercest critics come from Israeli right-wing circles. Articles in the Israeli press have taken Greenblatt to task for meeting, twice, with opposition figure Tzipi Livni and for his friendly discussions with Palestinian leader Mahmoud Abbas.

“Greenblatt met with Livni in recent weeks more times than he met with Netanyahu and his staff,” an article in the settler-oriented Arutz 7 website lamented. “Trump’s special envoy is treating Livni as an adviser of sort.” The publication further argued that Greenblatt’s goal is to get Netanyahu to appoint Livni as a cabinet minister in charge of peace negotiations. 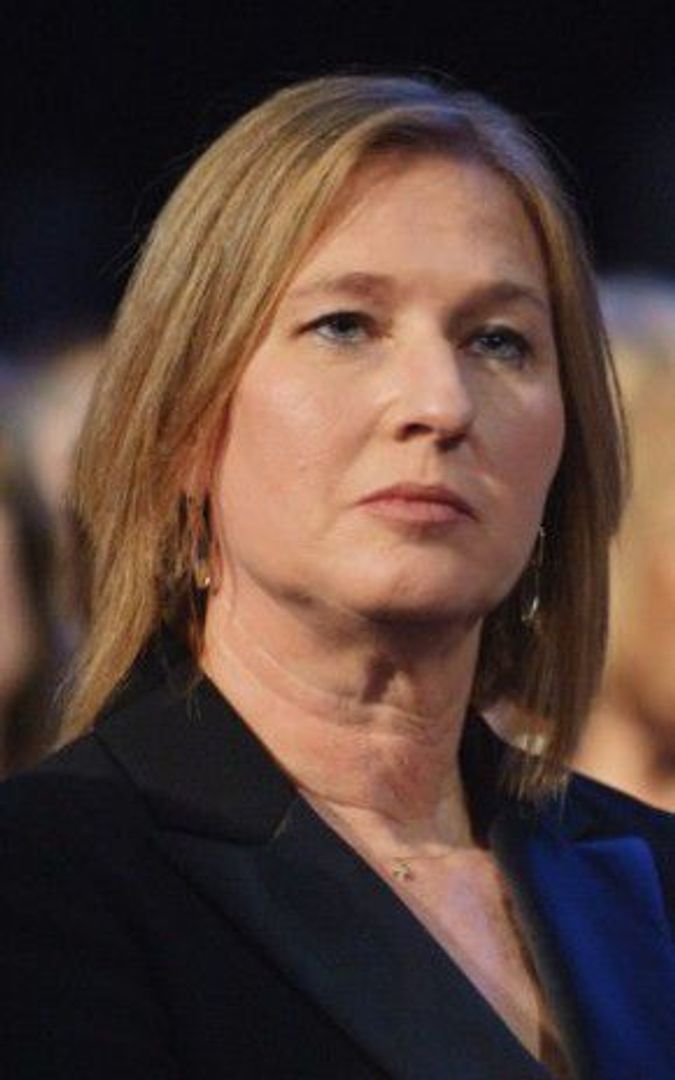 The fact that Greenblatt met with Livni only twice, and that he has also sat down in recent months with leaders across the gamut of Israel’s political map did little to sway critics who have already established the image of Greenblatt as yet another peacenik, of the likes of Dennis Ross and Martin Indyk, whose ultimate goal is to force Israel into a land share compromise with the Palestinians.

“Greenblatt has been covering his bases smartly, meeting with all relevant constituencies,” said Shalom Lipner, a former official in the Israeli prime minister’s office who is now a nonresident senior fellow at the Brookings Institution. “Naturally, some of them are unnerved when he engages with their political nemeses, too — witness the consternation within the coalition over his discussions with Tzipi Livni.”

The extent to which this issue has been weighing on Greenblatt and his efforts to explore chances of relaunching Israeli-Palestinian peace talks became apparent in recent days when conservative media heavy-hitters stepped up feeling the need to defend Trump’s envoy.

Israel Hayom, a pro-Netanyahu, pro-Trump publication owned and funded by Republican mega donor Sheldon Adelson, ran a June 12 front page article quoting a senior administration official accusing “false reports” of hampering Greenblatt’s efforts to renew peace talks. The report, authored by the publication’s editor in chief, Boaz Bismuth, strongly rejected claims that Livni has been serving as an adviser to Greenblatt and noted that his meetings with her were introductory and were scheduled at Livni’s request.

Another Trump supporter, Rabbi Shmuley Boteach, also came out in Greenblatt’s defense. The New Jersey high-profile rabbi, writing in the Algemeiner on June 12, vouched personally for Greenblatt as “Israel’s fearless friend” in the White House and pushed back against claims that he had veered toward a less supportive attitude toward Israel. “For the enormous progress he and his team have already made, they deserve credit, our thanks and our patience.”

The attacks Greenblatt is experiencing from the Israeli right, currently directed at the messenger rather than at Trump, could be indicative of an emerging feeling of disillusionment of the pro-settler community with new administration in Washington. “The government has little alternative other than to cooperate with the administration,” said Lipner. “But it’s starting to feel the heat from some of its supporters who worry that a Trump-inspired deal could come at the expense of the settlement movement.”