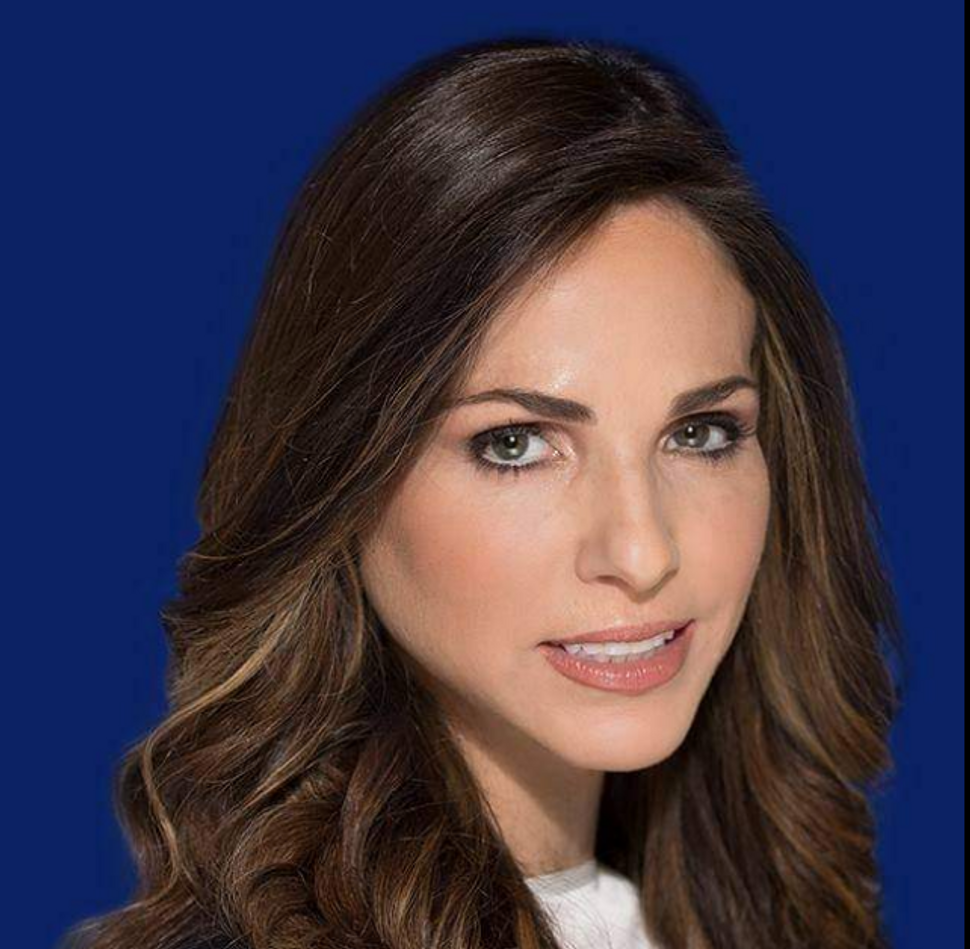 An Israeli cabinet minister’s plan to vaccinate all 320,000 of the world’s remaining Holocaust survivors immediately drew harsh criticism from survivor advocates, former diplomats and public health experts, who accused her of floating the monumental effort to boost her political profile ahead of the country’s upcoming parliamentary election.

The Shalom Corps, a non-profit jointly owned by the Israeli Ministry of Diaspora Affairs and the Jewish Agency for Israel, announced Jan. 11 that Minister Omer Yankelevitch was launching a program to establish free “inoculation centers in designated countries” as well as provide financial subsidies for survivors’ inoculations.

The group said that it was planning on raising money from Jewish philanthropists to support its efforts and that it and was exploring how to obtain permission from foreign governments to operate on their soil. Vaccines, it said, would be sourced “separately and in addition to Israel’s current supply.” In order to obtain vaccines quickly and in large enough numbers to vaccinate its entire population, the Israeli government has spent several times as much per dose as its European counterparts. 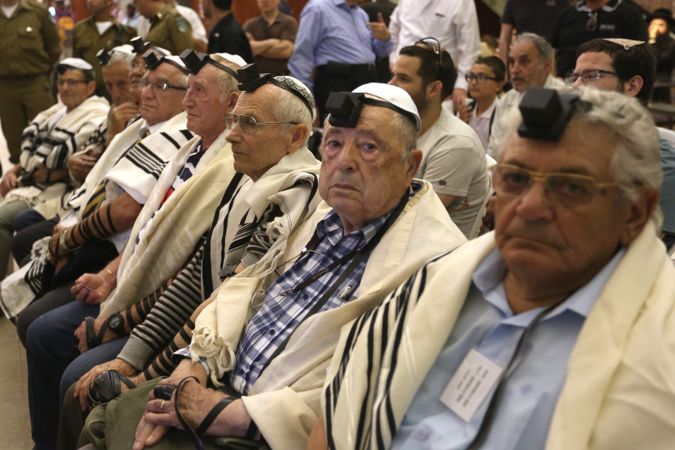 The project is widely expected to run into a variety of financial, logistical and diplomatic hurdles.

“What the hell was she thinking,” one former Israeli diplomat said, speaking on condition of anonymity. “This is a complete circus act. Logistically, it’s not feasible.”

“Can you imagine the Russians bringing in the Russian vaccine to be distributed to people who have earned the favor of the Russian government? Or an Arab country sending vaccines exclusively for Israeli-Arabs? This is a political stunt. Yankelevitch doesn’t care about getting ridiculed abroad as long as she gets favorable headlines at home.”

Former lawmaker and diplomat Colette Avital, who serves as the chairwoman of the Center of Organizations of Holocaust Survivors in Israel, was also skeptical, describing the initiative as “part of a political campaign” being run by the minister.

“Where will she get all the necessary number of vaccines and the medical infrastructure to do it? What budget and what tools does she have?”

Yankelevitch’s portfolio is a relatively minor one, with only a fraction of the budget allocated to other ministries. 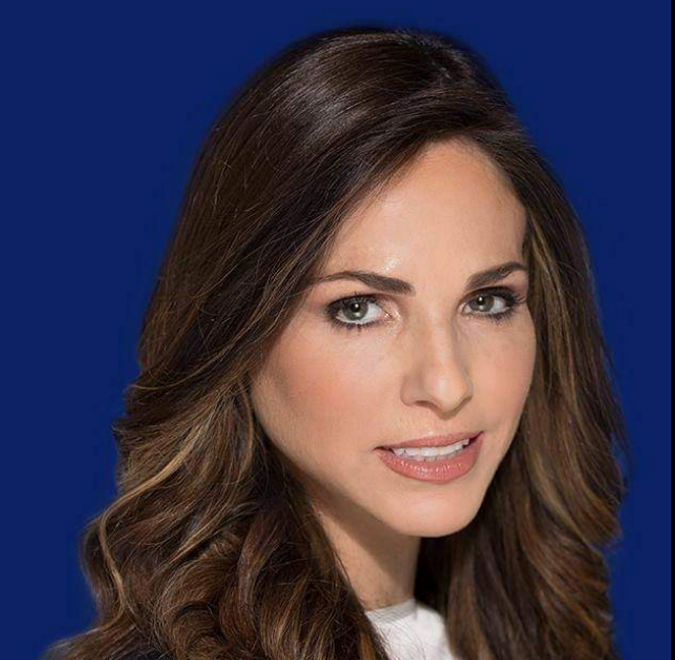 Beyond the logistical challenges, which are “almost impossible” to surmount, such an undertaking would also be unethical, said Professor Nadav Davidovitch, director of the School of Public Health at Ben Gurion University of the Negev.

To swoop into countries struggling to immunize their populations and vaccinate a select group of citizens “will not be received well from a public point of view” and from a moral and utilitarian perspective, the decision of who to vaccinate should be based on criteria such as age and risk, both of which would favor survivors anyway.

While the project sounds “wonderful” in principle, World Jewish Congress Associate Executive Vice President Menachem Rosensaft said that he didn’t know how it could “be achieved practically.”

Whatever happens, however, “any such initiative must be coordinated and run via the Claims Conference, which is the only body that has direct contact with a majority of Holocaust survivors globally and knows how to reach them.”

The Ministry of Diaspora Affairs stated on Tuesday that it would collaborate with the Conference on Jewish Material Claims Against Germany, which represents Jewish communities is restitution negotiations with Germany. The organization did not immediately respond to a request for comment.

Asked about the feasibility of the project, Steve Rabinowitz, a public relations executive representing the Shalom Corps, said that it carried “the imprimatur of the government and the Jewish Agency,” both of which can bring “substantial” resources to bear.

However, both the Ministry of Foreign Affairs and the Ministry of Health, both of whose cooperation would be necessary to carry out such an ambitious effort, declined to comment when asked if they were active participants. One official, speaking on condition of anonymity, stated that Israel had “already made Holocaust survivors in Israel eligible for a vaccine just because of the age criteria.”

“We are conducting a dialogue with other government bodies and we will work together with them in cooperation,” a representative of the Ministry of Diaspora Affairs said. “We received requests from a number of Jewish organizations to collaborate on the issue.”

The Jewish Agency appeared blindsided by the Shalom Corps’ announcement.

“We were approached last night by the Ministry of Diaspora Affairs regarding the Minister’s idea to have Shalom Corps, a co-owned company of ours, explore the feasibility of such a vaccination program. We are currently examining the issue,” a spokeswoman said.

In a statement sent to the press, the Diaspora Ministry stated that coordination with local governments would be outsourced to “a professional logistics company,” adding that it was coordinating with the Ministry of Health “with regards to the purchasing and distribution of the vaccines.”

“These issues are currently being examined by the Minister and are hoped to be resolved soon, with the program hopefully beginning in the coming weeks,” the ministry said.