Hollywood’s ‘Jewish Influence’ and the Case Against ‘The Reader’ 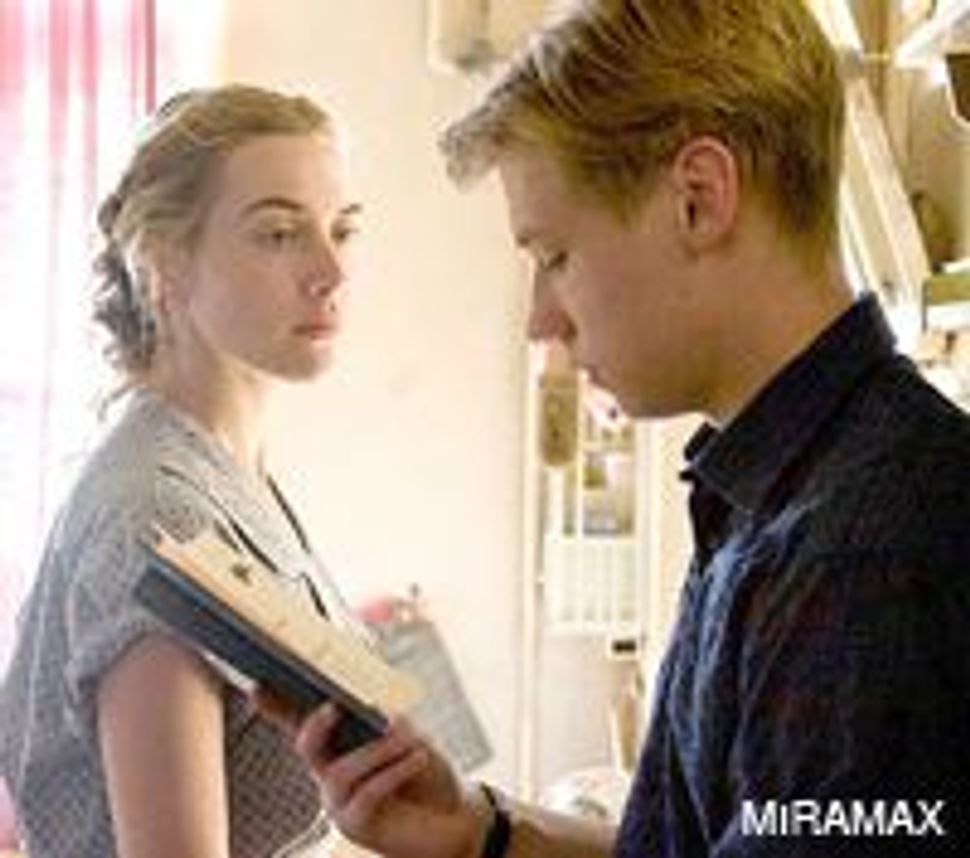 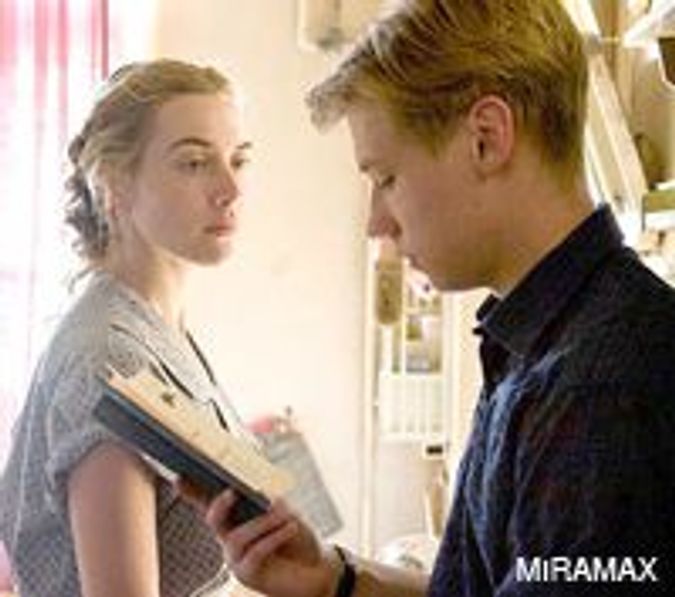 In the days after Ron Rosenbaum on Slate derided “The Reader” as “The Worst Holocaust Film Ever Made,” and “a film whose essential metaphorical thrust is to exculpate Nazi-era Germans from knowing complicity in the Final Solution,” a campaign is underway to keep Oscar judges from voting for the film, which is nominated in the Best Picture, Best Actress in a Leading Role and other categories, reports Britain’s Sunday Telegraph:

“The Sunday Telegraph has learned that emails detailing their case against The Reader are now being circulated as part of a covert campaign by supporters of rival films ahead of the Oscar ceremony on Feb 22.

… A film industry consultant based in Los Angeles, who asked not to be named, told The Sunday Telegraph that publicists for one of The Reader’s rivals had circulated details of Mr Rosenbaum’s allegations to selected Jewish members of the Academy, which picks the Oscar winners.

‘There’s a great deal of Jewish influence in Hollywood and this sort of thing has the power to swing a few votes,’ he said.”

Meanwhile, today’s New York Post reports that “Jewish scholars want Oscar voters to shun ‘The Reader.’” That article refers to the piece Rosenbaum, author of “Explaining Hitler: The Search for the Origins of His Evil,” wrote on Slate and quotes Mark Weitzman, director of the Simon Wiesenthal Center’s Task Force Against Hate, as saying:

“Essentially, [the film] takes a woman who serves in, is responsible for, is complicit in, you pick the words, in the deaths of at least 300 Jews — and her big secret shame is that she’s illiterate.”

Hollywood’s ‘Jewish Influence’ and the Case Against ‘The Reader’