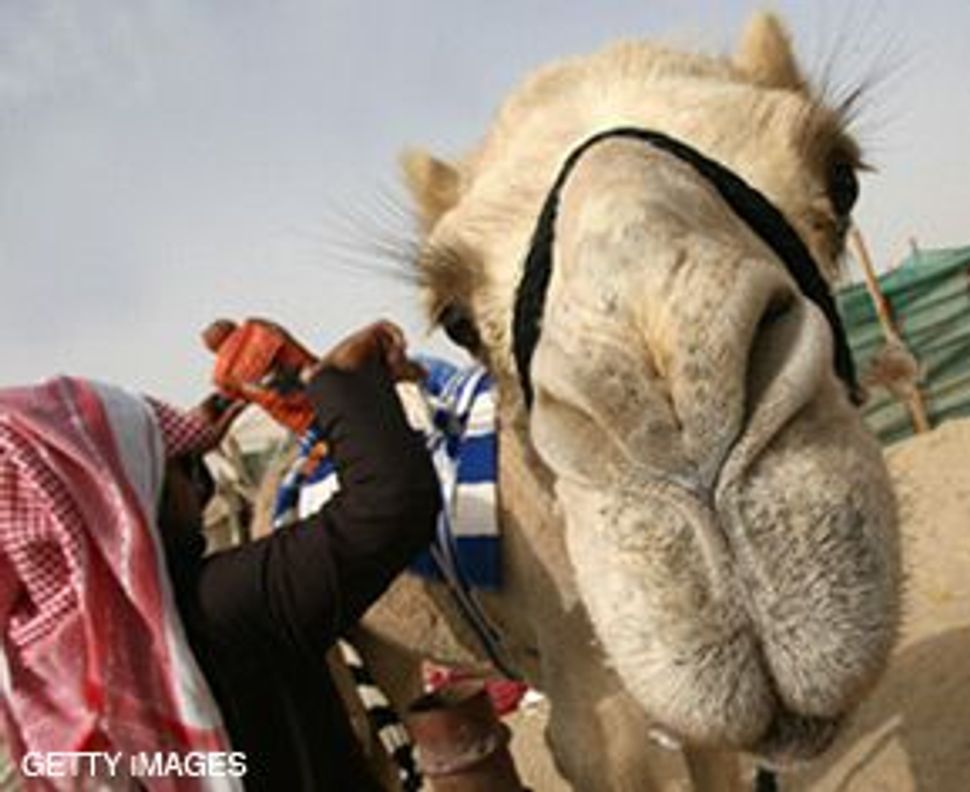 One of Israel’s most influential Orthodox rabbis has ruled that women may read — and write — the Scroll of Esther.

In a Torah class on Saturday night, Rabbi Ovadia Yosef challenged the mainstream Orthodox view that the Scroll of Esther, which both genders are obliged to listen to on the upcoming festival of Purim, should be written and read only by men.

Yosef, spiritual mentor of the Shas party, said that women and men can fulfill their obligation of hearing the scroll on Purim by listening to a woman chanting it. Similarly, he said that while other sacred texts, such as tefillin, must be written by a male scribe, a female scribe could write a Scroll of Esther.

Yosef’s view is not original. Classical works of Jewish law give license to women reading the Scroll of Esther. But until now, in Orthodox circles — with the exception of the left-wing of Orthodoxy — it has been taboo for them do so.

Part of the reason for this is that rabbis tend to rule that women should not sing or chant in front of men as their voices may prove sexually arousing. But Yosef goes against the grain in this respect, saying that chanting a Biblical text is not the type of singing that is likely to get men aroused.

Yosef said that this ruling should only be invoked where there is no man capable of reading the text.

The couple, which tied the knot a few weeks ago, did so in contravention of Israeli law, which states that only people age 17 or older may marry. But they held a religious marriage ceremony which, even if not held under the authority of the official rabbinate, is binding. 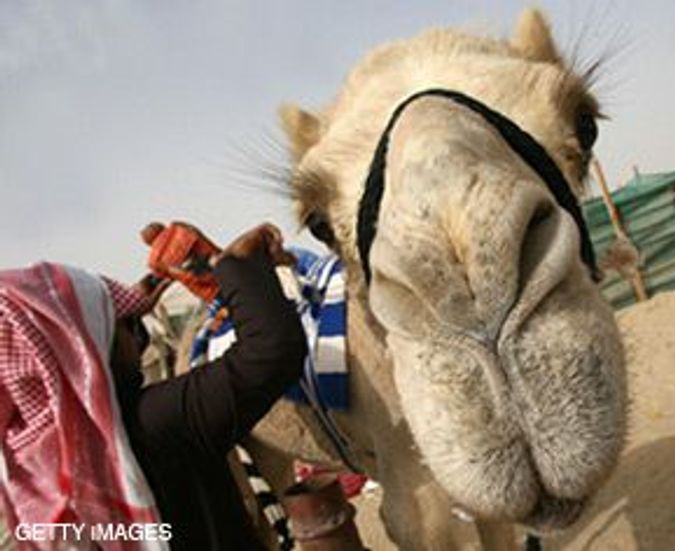 A video on the Israeli news site Ynet shows two camels about to be transported from the Negev to the West Bank — in a Subaru. See the amusing video here.

Apparently, camels are one answer to the global economic crisis. One camel costs the same as four sheep, but provides much more meat.

Ynet quotes Amir Abu Jamma, the man who shot the video, saying: “Once, goods used to be smuggled on camels. Now we are smuggling the camels themselves.”