What Would Vashti Wear? 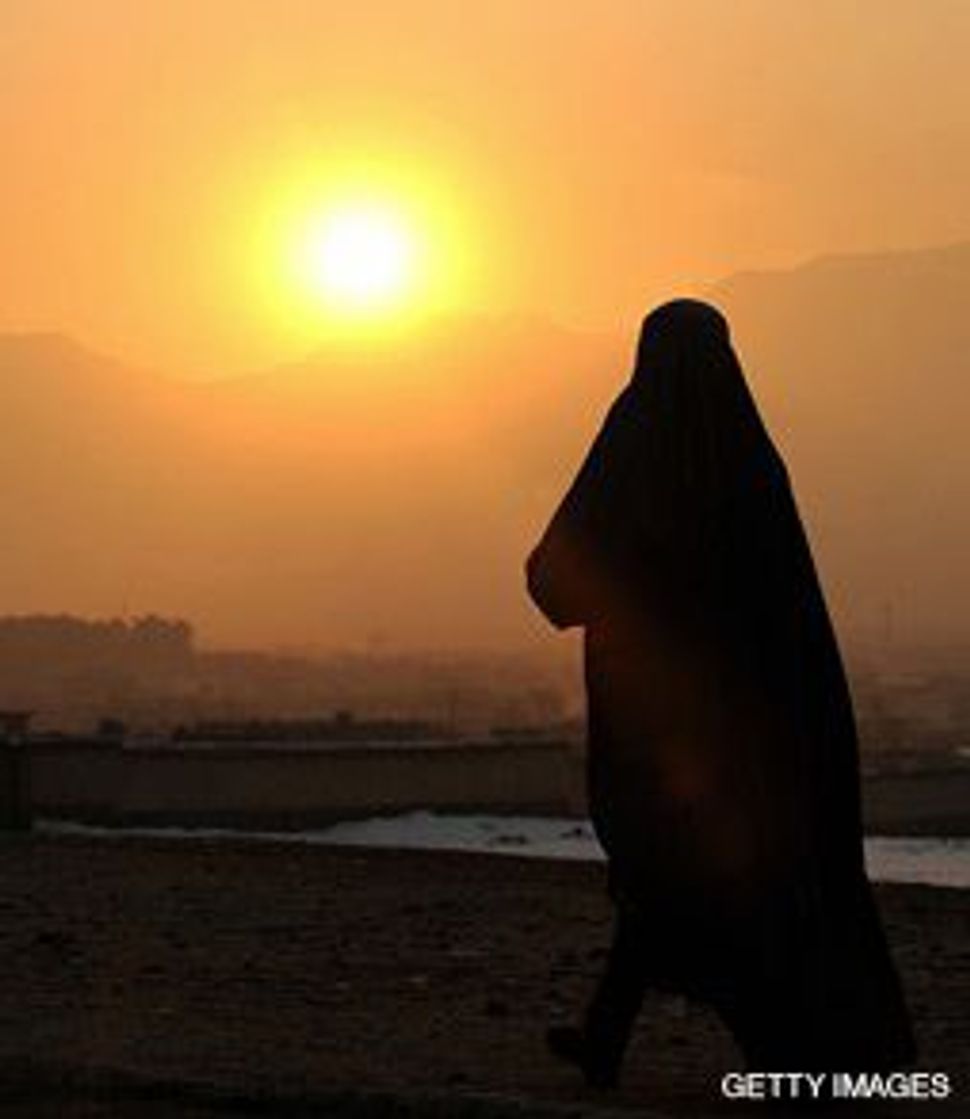 From women’s perspectives, there are more layers to be unpacked from the Purim story than there are seeds in a poppy hamantasch. 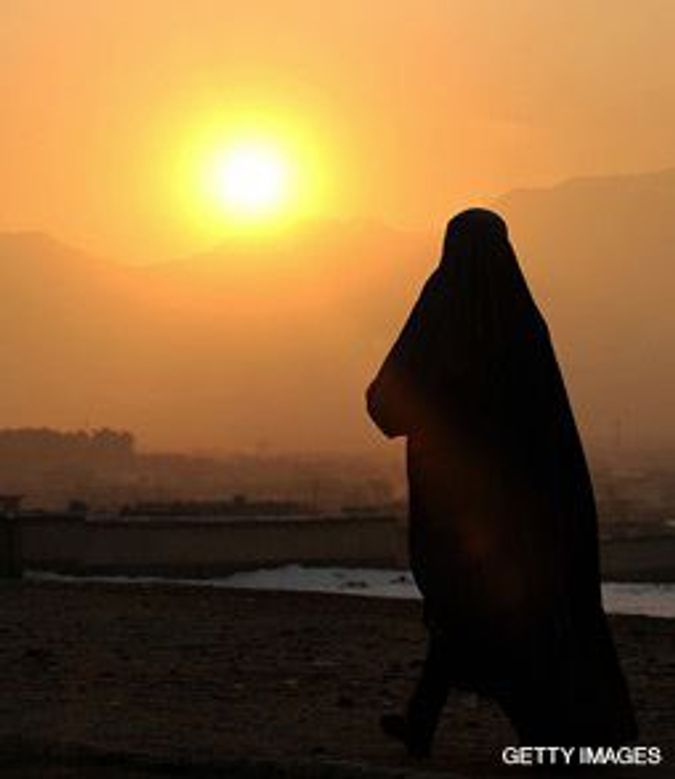 My current favorites are the themes of covering and uncovering as they relate to power and powerlessness — experiences I’ll be tasting in my own Purim costume this year as a totally covered orthodox Muslim.

Our Purim story starts with Queen Vashti, who refused her husband’s order to dance before his soused pals and was either banished or executed, though Megillat Esther doesn’t tell us. Vashti was as powerful as any woman in the kingdom, but ultimately powerless to control her own fate. If she was banished, where did she go? And once she got there, what did she choose to wear?

Then came Esther — a smart beauty who became the king’s favorite after he searched the 127 provinces under his control for a new wife. I imagine it as “The Bachelor: Persian Palace Edition.”

Esther is, in the traditional Jewish view, considered the paragon of Jewish womanly virtue, one who, for all her external charms, had true beauty hidden inside. Her name is a phonetic match for the Hebrew word for “hidden.”

The entire narrative brings up many issues relevant the lives of modern Jewish women. Secular or liberal-religious or Orthodox, what constitutes modesty for us? In our dress, it isn’t static. Just look at the rising hemlines even in Brooklyn’s Crown Heights neighborhood, where young frum women are wearing curvy knee-length skirts where not long ago only lower-calf length would do.

In this culture, where barely-clad young things are visible in every advertisement, do we somehow take back our own power, as women, when we dress more modestly?

And yet doesn’t covering up totally — like the orthodox Muslim women I occasionally see around my Brooklyn neighborhood, totally obscured by black burkas except for the slit that barely reveals their eyes — signal a loss of power, an acceding to a male religious system that maintains its authority by keeping women invisible?

There are young veiled Muslim women who blog about the power they feel they choose by remaining hidden.

Do we, in any ways, give up power when we reveal cleavage or leg? Or is it a statement of power for women to flaunt the sexuality of our bodies?

Modesty is obviously subjective. Going into an Orthodox-run Jewish bookstore recently on Coney Island Avenue, a neighborhood where glatt kosher eateries and dress shops are squeezed in among Pakistani halal restaurants and sari shops, I was acutely aware that I was wearing jeans and a short sleeved tee shirt.

But now it’s Purim, and I will turn the usual on its head — and perhaps even freak out a few friends. Today I stopped on Atlantic Avenue to buy an Orthodox Muslim woman’s black abaya (cloak), headscarf and niqab, the face covering which leaves only a slit for the eyes.

I wonder what it will feel like to be so covered. So utterly and totally covered that perhaps my friends at shul won’t even recognize me. What will it feel like to walk in the world with every aspect of my individuality obliterated by burka and veil? Will being hidden help reveal any truths?

What Would Vashti Wear?