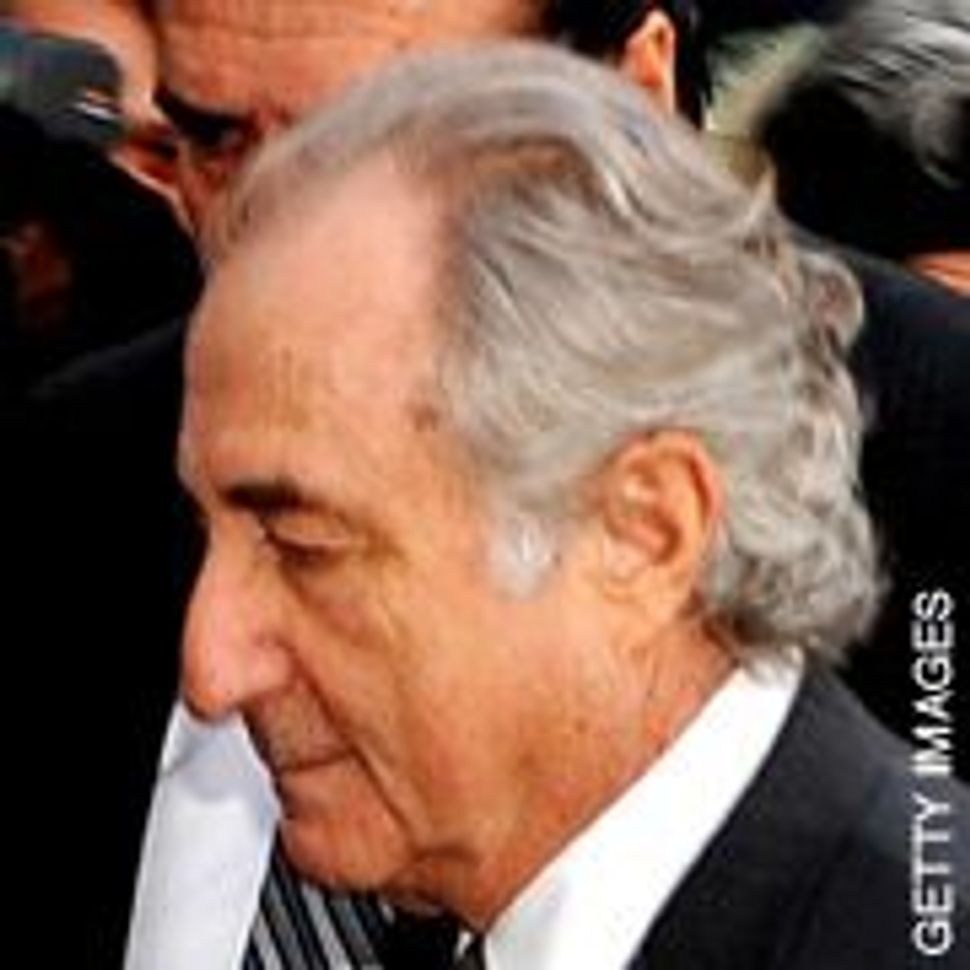 The Department of Justice released Bernard Madoff’s mug shot this week, following his guilty plea to 11 charges related to his multi-billion-dollar Ponzi scheme. Now living at the Metropolitan Correction Center in Lower Manhattan, the disgraced financier wears a conservative blue-and-white striped shirt and, at least in the mug shot, a grim expression. “After scamming $64 billion, he should have at least had to hold one of those silly little signs,” Gawker commented. 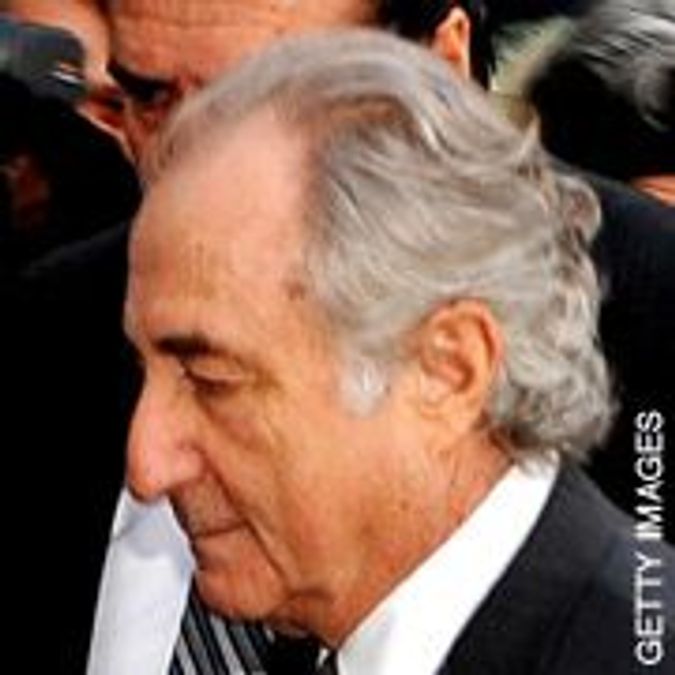 Meanwhile, the commissioner of the Internal Revenue Service testified Tuesday morning before a Senate committee that the I.R.S. will allow Madoff’s victims to claim a generous tax deduction related to their losses.

In other silver-lining news for Madoff victims, one New York restaurateur is offering them free meals, The New York Times reports:

“All this week, Nino Selimaj is promising free meals to victims of Mr. Madoff at Nino’s 208, on East 58th Street a few blocks from the Lipstick Building, where Mr. Madoff kept offices. To be entitled to the normally pricey grub — $9 daily soups, $19 spaghetti, $25 osso buco — at no charge, people must mention their victimhood when making reservations, then discreetly show the restaurant’s manager a monthly statement from Madoff. Libations are extra.”