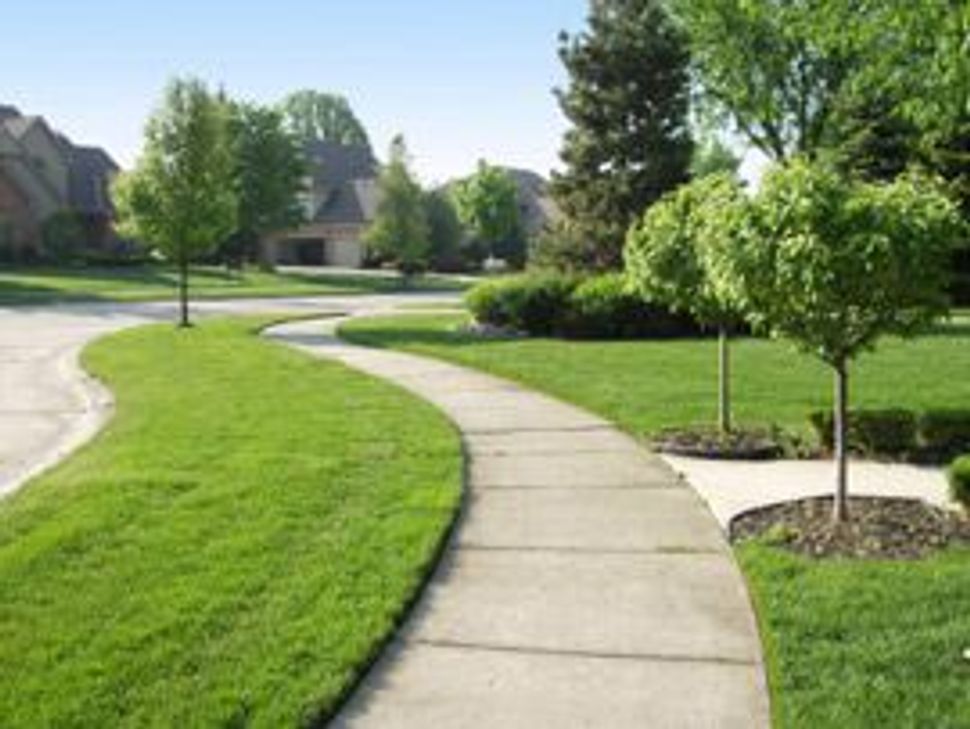 Every so often — recently increasingly often, it seems — I come across a story that is something like this one, which describes the growing extremism in the form of misogyny of the far-right edge of Orthodox Judaism.

A group of ultra-Orthodox men took to the streets of the haredi neighborhoods in Jerusalem on a recent Friday and called on the public to adhere to a complete separation between men and women in certain areas of the city.

The activists toured the streets near Geula neighborhood in taxicabs and announced, using megaphones that on some streets men and women should walk on opposite sides of the road during the weekend.

According to a resident of the neighborhood, Avraham Cohen, those responsible for the initiative belong to the extremist Neturei Karta stream. “The leading rabbis of the ultra-Orthodox public do not support this initiative,” he said. “This group decided to on their won accord go into the neighborhoods and set new modesty codes.”

Though other rabbis in Geula may have privately distanced themselves from such moves, none in this article put their names to a public denunciation of such an extremist decree.

And the women and men allowed themselves to bow to this new edict as a new “chumra”, to be added to the ever-increasing mountain of stringencies imposed by those who fear the poisonous influence of the larger world and its immoral values.

What’s next, a mechitzah down the middle of the road, with men driving on one side and those few women who drive on the other?

As it is, women in Satmar and aligned Hasidic communities are not permitted to drive. I have a Lubavitch sister in law in Monsey who supports her family driving these women around as a private car service.

I am all for observance and commitment to Yiddishkeit and raising Jewish families. Though I don’t wear one myself, I totally understand covering the hair (though at this far-right edge of the haredi community, where women wear a wig AND a hat over shaved heads, I can’t say I understand why anyone would be willing to conform to that).

But of late there has been a trend to shove women even further into the metaphorical margins, as evidenced by the story about Geula sidewalks.

This same overwhelming concern about so-called modesty has translated to anyone not conforming being threatened by the (of course male) Modesty Patrols.

Here’s a story from two years ago of an Orthodox Jewish woman who wasn’t wearing the same clothing as other women in Kiryas Yoel and, as a result, her new car’s tires were slashed and the its body was defaced by threatening language painted on.

Stories like these are all about the disempowerment of women. Here’s the progression that goes through my mind when I read them:

Men control communal and religious power > women’s voices never heard outside the purview where they are kept by tradition as interpreted by the men in charge > women subjected to ever-increasing disempowerment and invisibility under the guise of modesty, for instance by being forced onto a single side of the street > women objectified as a gender and not viewed as individuals with discrete abilities and needs > women accept and internalize the disempowerment and invisibility > women, now “disappeared” further from male view, are powerless and disregarded > women whose husbands are abusive, or who withhold a get, have no recourse because their voices are literally not heard by the men in charge of their communal/religious systems. And women who cannot squash themselves into the conformity required by their community are regarded as dangerous, and treated as such.

The results of women’s total disempowerment can be horrendous.

As my frum friends would say, “lehavdil,” (meaning “distinction,” between Jewish and non-Jewish, or kosher and treyf) in Pakistan, for instance, between 50% and 90% percent of all girls and women are believed to be abused, according to this article.

In Afghanistan, girls’ schools are destroyed and women are also often abused — a reflection of their invisibility, as well as Taliban brutality under the guise of religion.

The ultimate demonstration of female powerlessness came last year, when 13 year-old Aisha Ibrahim Duhulow was stoned to death in a stadium full of men. After she reported having been raped by three men, an Islamist judge convicted her for adultery.

These are all a result of interpretations of Islam, not Judaism. Nothing like that has happened in the Jewish community, of course, and God forbid that it ever does.

But I somehow hear the faintest echoes of violence when I see the women of Geula willing to move to one side of the street.

This report about Afghanistan sums it up in its title: Silence is Violence.

I wish that my haredi sisters in places like Geula understood that axiom. I wish they would speak up for themselves, and refuse to be relegated to one side of the street.