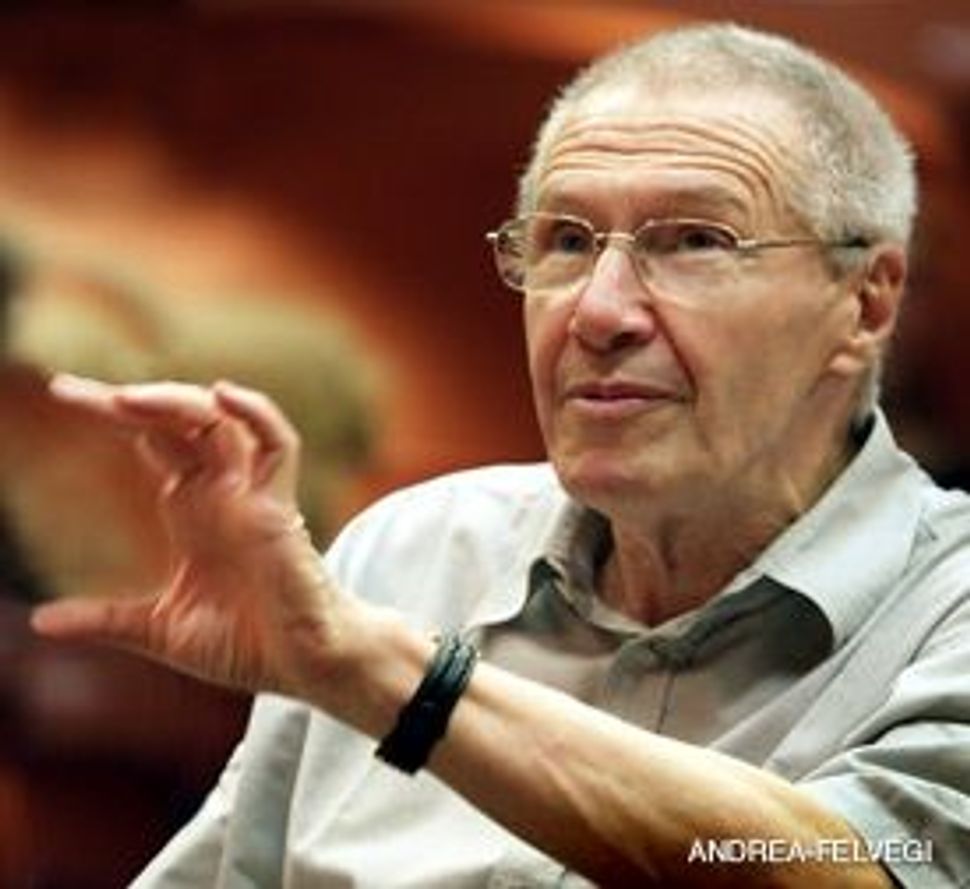 Although this work never came to fruition, he would eventually produce dozens of spikily stimulating works. Among them, “Signs, Games and Messages for string duo — Eine Blume für Tabea…” from 2000, was written after Israeli conductor David Shallon died tragically of an asthma attack that year while on a concert tour of Japan, leaving behind two children and a young wife, the gifted violist Tabea Zimmermann. Kurtág’s “Flower for Tabea” was a touching memorial tribute to a musician lost too soon.

Meanwhile, other thriving young performers are touring the world with Kurtág’s music. In his latest CD from EMI Classics Norwegian pianist Leif Ove Andsnes includes a number of solo works by Kurtág, played with typical sober Nordic gravity and quirky grace. The young Jewish-American pianist Jonathan Biss also has a new CD from Wigmore Hall Live featuring Kurtág played in a sensitively classical style, like a departed old master. For those who like their Kurtág live and livelier, on October 17 at the 92nd Street Y a former Kurtág student from Hungary, Dénes Várjon, will perform the master’s works as part of a varied recital program.

Watch Kurtág below as he expresses himself vivaciously in paprika-accented French from a September 26 press conference in Venice.

Jonathan Biss will be playing Kurtág at his Canadian recital debut on October 29 in Ontario as well as at a November 1st recital in Portland, Oregon.