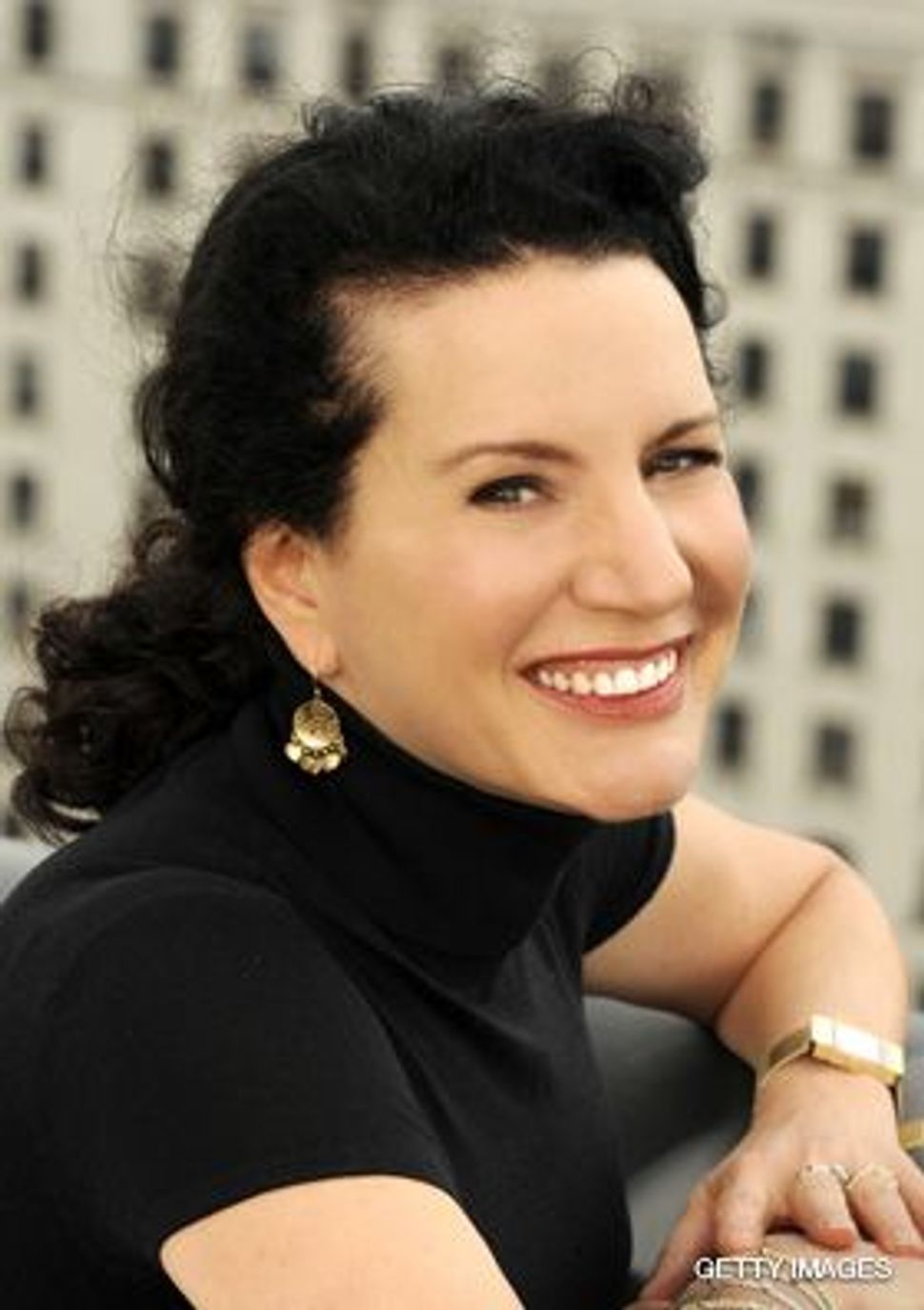 If Larry David’s alter-ego on “Curb Your Enthusiasm” functions as the neurotic male Jewish id, then Susie Greene is his screaming, cursing Jewish female super-ego. One of the most joyous things about watching “Curb” is the long shouting matches between Larry and Susie over social convention. On a recent episode, for instance they sparred viciously over whether it’s appropriate to ask one’s potential host which other guests are invited to a party. “It’s not done!” she snapped.

This week The New York Times’ “At Home With” column profiles the hilarious Susie Essman, the actress, comedian and just-published author who has brought Larry’s foul-mouthed foil to life season after season. Some highlights: Essman is newly married to a contractor-turned-realtor, a divorced suburban dad. When they were dating thought his toolbelt was sexy. She has taken to step-motherhood well and she has more domestic tendencies than her character. Still, the best part of the piece was Essman’s ruminations on playing Susie Greene:

People think she’s a yelling, angry, crazy woman, when the truth is it’s justified, she’s provoked. I love Susie Greene — she is so freeing. I analyze things from every which way. She just reacts without any kind of censor. Everything is an indignity, and she is absolutely sure of herself in every single response.

It made me realize that in a lot of ways, Susie is a perfect counterpart to Larry. Neither have any compunction about stating their opinions, and both lack any sort of filter between their brains or their mouths. Their pairing makes unforgettable comedy. When they lay into each other, all seems right with the world.