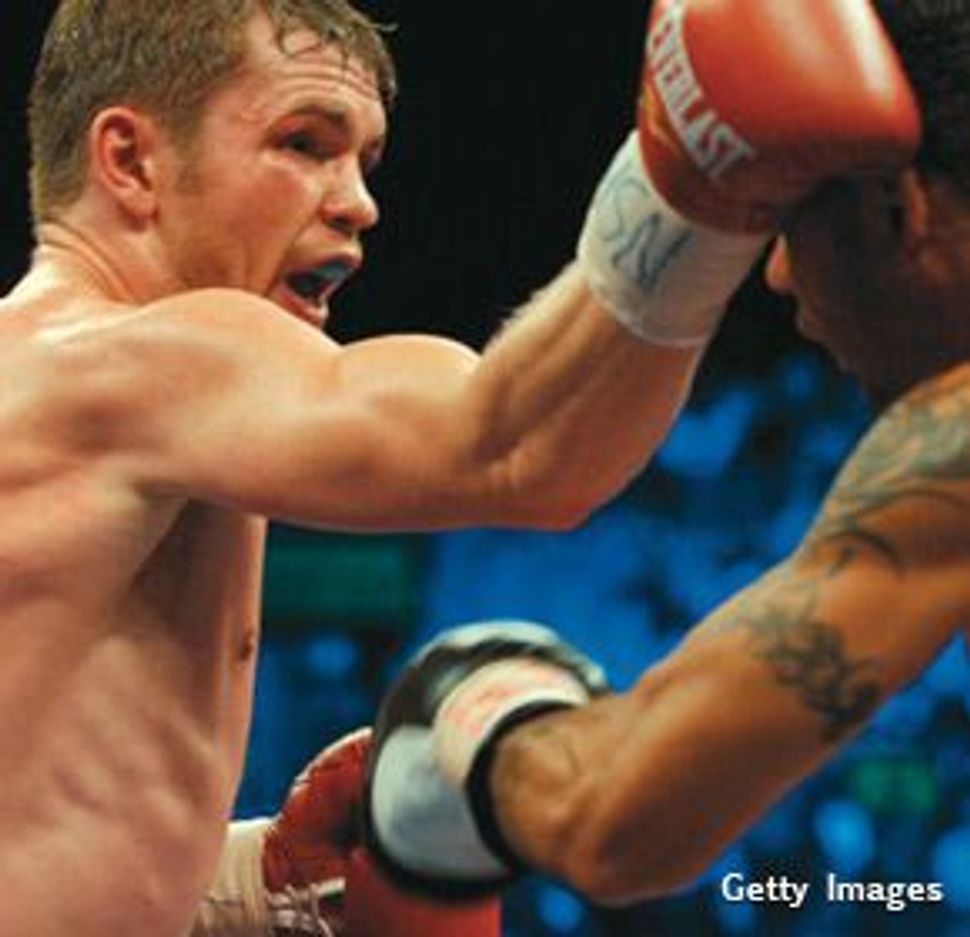 Will Yuri Foreman fight Manny Pacquaio? A few weeks ago the idea would have seemed ridiculous, but now it seems like it might just happen.

Pacquaio’s next fight is supposed to be against Floyd Mayweather, which would put two of the greatest fighters alive together in the ring. But their promoters (Bob Arum of Top Rank and Richard Schaefer of Golden Boy Promotions, respectively) are having trouble setting a date.

Arum is on record as saying that the Mayweather fight is a priority. And it would likewise make sense for Foreman to defend his title once or twice before taking on Pacquaio. But even if Foreman-Pacquaio doesn’t happen this Spring, it could happen eventually.

Pacquaio, who last fought as a welterweight, would have to move up to the super welterweight class. Assuming that Foreman hangs onto his title, Pacquaio would then be fighting for his eighth title in his eighth weight class. On these terms, the fight would be less about Yuri Foreman and more about Pacquaio and his latest incredible challenge.

Regardless, as the New York Post pointed out, just being mentioned in the same breath as Pacquaio is a big step forward for Foreman.

In the last day talk has been hotting up. The fight is 90% certain claims The Examiner but it’s only leverage for the Mayweather fight counter the Telegraph and the Times. Bleacherreport notes that Mayweather should definitely be a priority but may not be a possibility.