It’s Not Easy Being a Judeo-Christian Jewish Journalist 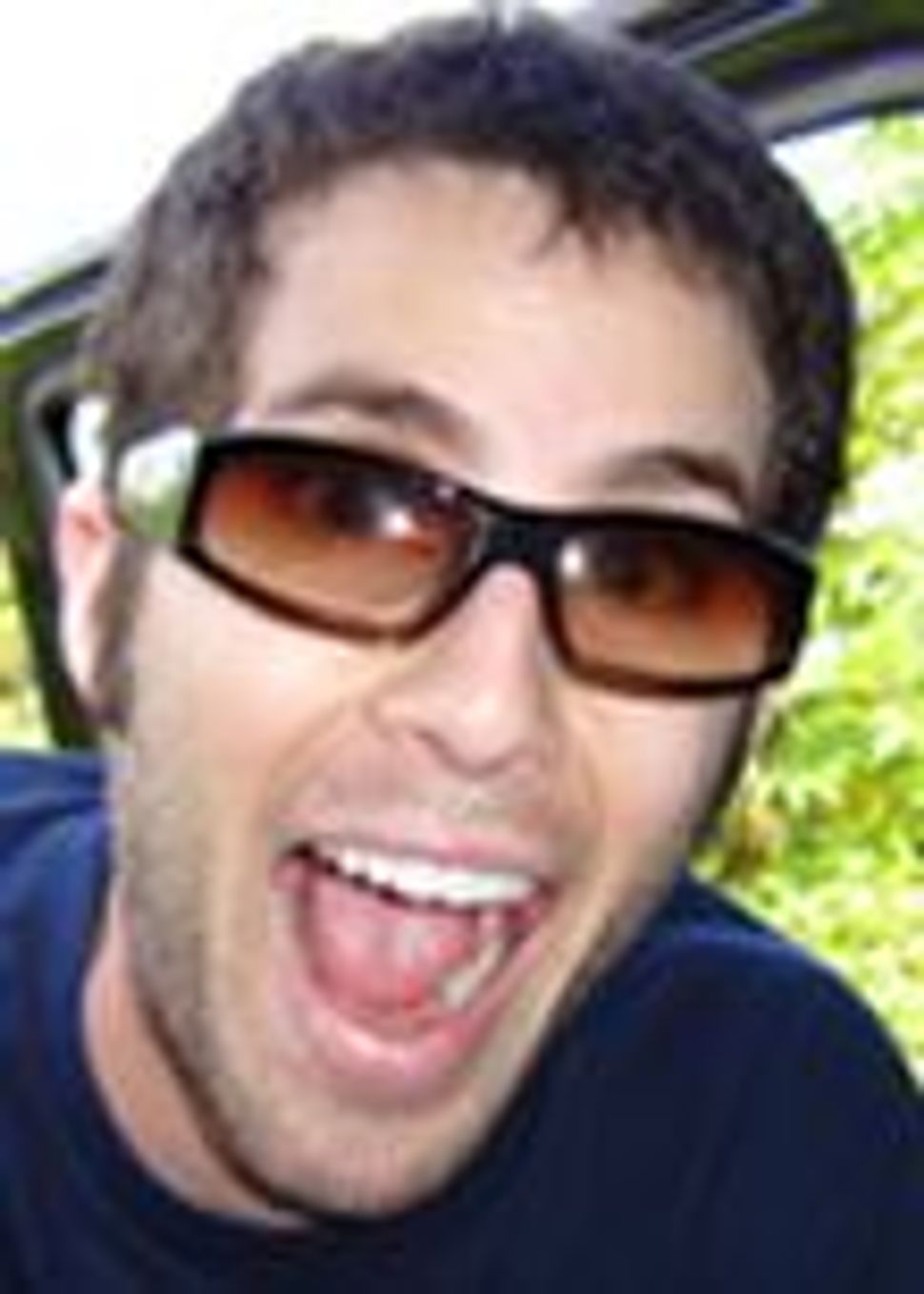 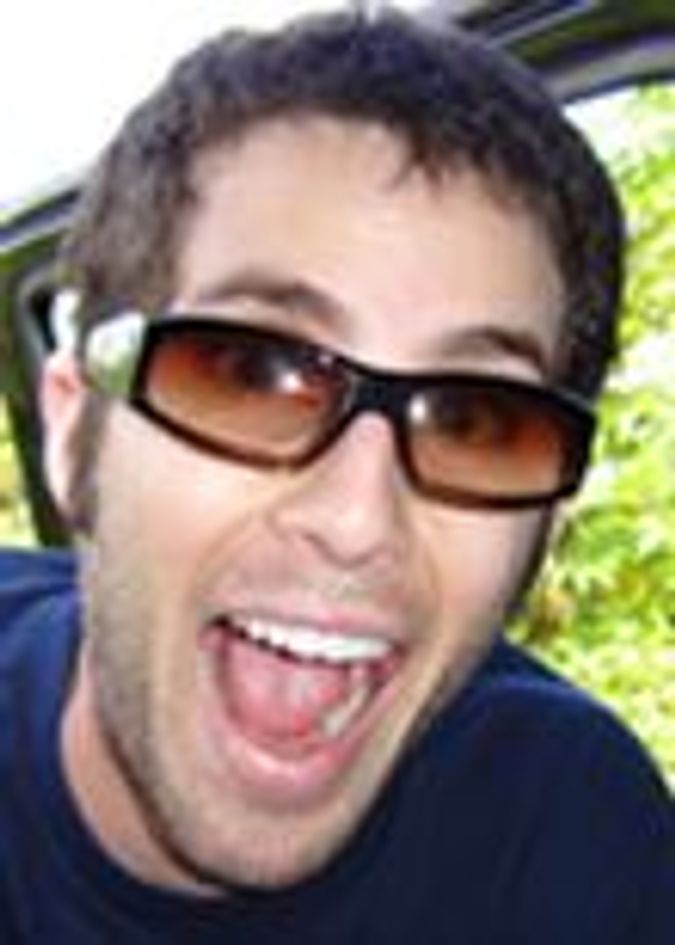 L.A. Jewish Journal senior writer Brad Greenberg — a self-described “God-fearing Christian with devilishly good Jewish looks” — is taking flak from some commenters upset that a Jewish newspaper would employ a Christian with a name like “Greenberg.” Writing on his God Blog, Greenberg mounts a defense of his employment at the Journal:

1) I was not hired to educate Jewish people about Judaism. Amy Klein, our religion editor, reports on that. I cover stories that affect the Jewish community, but often are more about Jewishness than Judaism. Think Commentary incarnate.

2) Secondly, Judaism is not a monolith. Particularly in the United States. And while I don’t stake a claim to being a religious Jew, the ethnic history of the Jewish people is as much my family’s story as it is for most other Jews.

3) I am not at The Jewish Journal to fulfill a Christian mission.

I interviewed Greenberg earlier this year for the Forward. He’s a thoughtful guy with an interesting background.

It’s Not Easy Being a Judeo-Christian Jewish Journalist