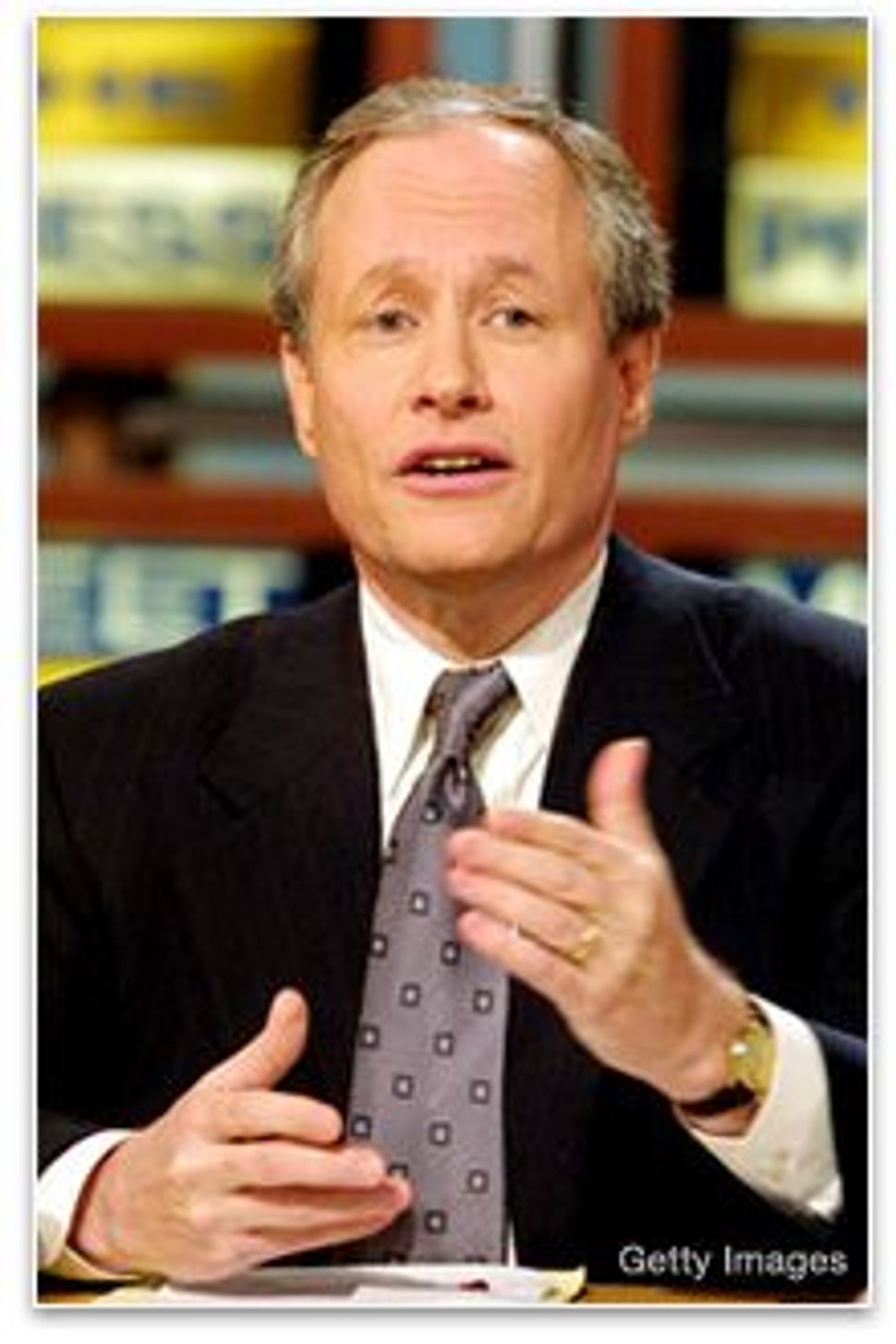 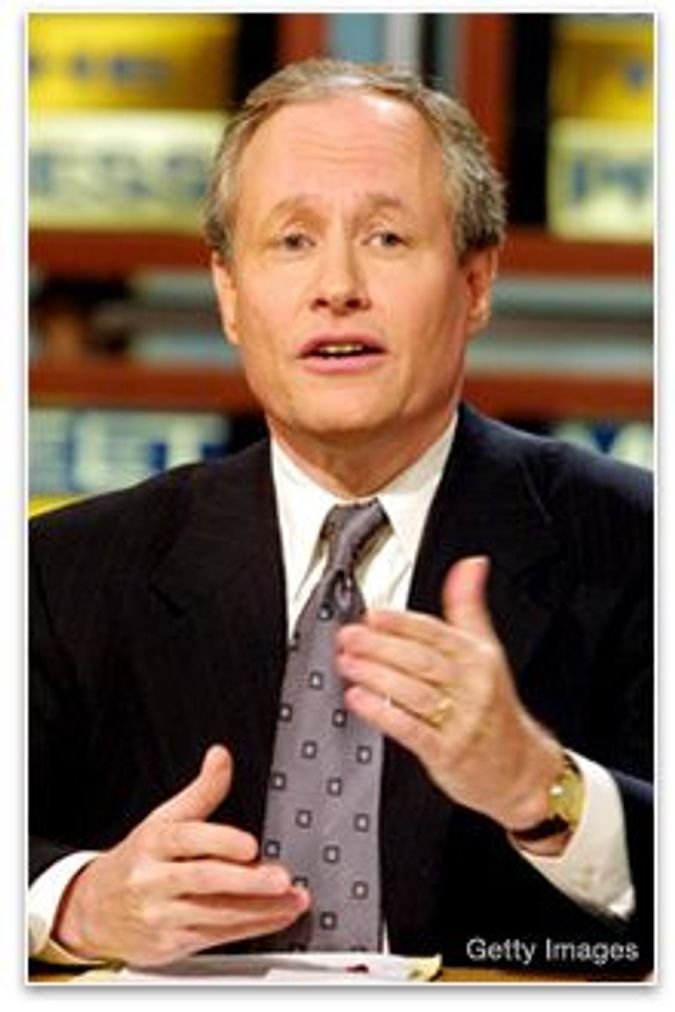 The New York Times has hired Weekly Standard editor Bill Kristol to write a weekly column for its Op Ed page. It seems, however, that not everyone is pleased with the paper’s decision to bring on the neo-con chieftain and outspoken Iraq War backer.

The Web site Politico reports that news of the hire “caused a frenzy in the liberal blogosphere Friday night, with threats of canceling subscriptions and claims that the Gray Lady had been hijacked by neo-cons.”

Times editorial page editor Andy Rosenthal, however, chalked up the outcry to “this weird fear of opposing views.”

“The idea that The New York Times is giving voice to a guy who is a serious, respected conservative intellectual — and somehow that’s a bad thing,” Rosenthal told Politico. “How intolerant is that?”

It is true that — with David Brooks holding down the fort as the only regular conservative columnist on the Times Op Ed page — the time was ripe for a second right-winger.

One can, however, certainly quibble that a different conservative would have given the paper more ideological diversity. True, Brooks is less partisan than Kristol (note the former’s fawning over Barack Obama), but both hail from the neocon camp. Indeed, Brooks is even a former senior editor at The Weekly Standard. Kristol’s hiring seems to suggest that his Weekly Standard now represents the official Times-recognized brand of conservatism. Wouldn’t it have been more interesting to find a different brand of conservative for the Op Ed page?

There is also a certain irony in Kristol’s acceptance of the Times gig. As the Times article announcing his appointment notes, it has only been four years since Kristol described the paper as “irredeemable.” More recently, the article notes, “he said that the government should consider prosecuting The Times for disclosing a secret government program to track international banking transactions.” One wonders why Kristol would agree to work for such an evil institution.

It’s not just the far left that finds Kristol particularly unpalatable. Back in August, The New Republic’s Jonathan Chait (an erstwhile Iraq War backer) made the case that Kristol is a “thug.”

Criticisms aside, Kristol’s father, Irving — often referred to as the neoconservatism’s “godfather” — must be kvelling. His boy, working for The Times!