Jonah Goldberg Has Lost His Mind 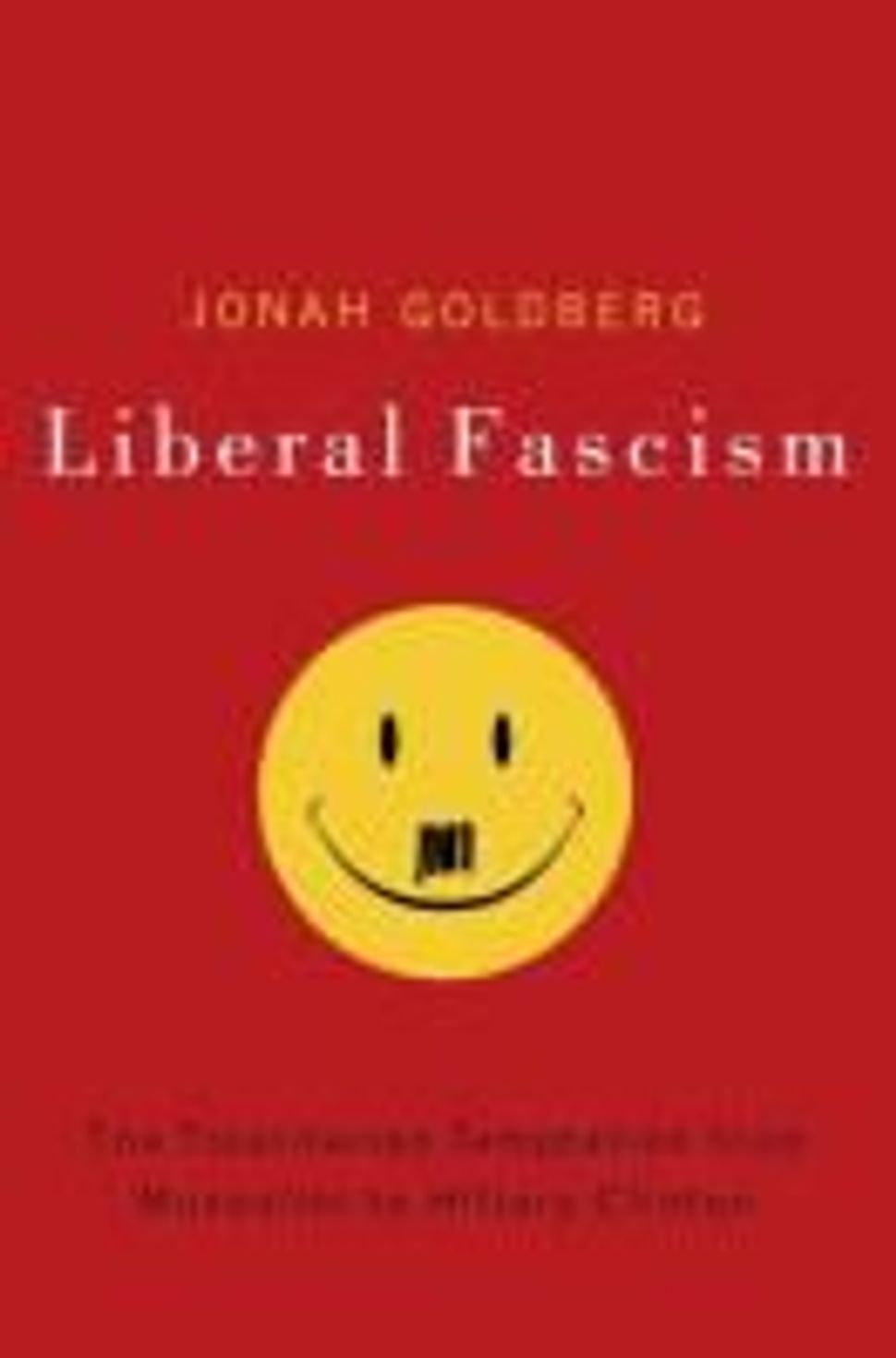 National Review contributor and L.A. Times columnist Jonah Goldberg is coming out with a new book: “Liberal Fascism: The Secret History of the American Left, From Mussolini to the Politics of Meaning.”

From the publisher’s book description on Amazon.com:

Liberal Fascism offers a startling new perspective on the theories and practices that define fascist politics. Replacing conveniently manufactured myths with surprising and enlightening research, Jonah Goldberg reminds us that the original fascists were really on the left, and that liberals from Woodrow Wilson to FDR to Hillary Clinton have advocated policies and principles remarkably similar to those of Hitler’s National Socialism and Mussolini’s Fascism.

It continues: “Jonah Goldberg turns our preconceptions inside out…”

You can say that again.

Incidentally, the “politics of meaning” in the subtitle must be a reference to Tikkun magazine’s Rabbi Michael Lerner, who coined that phrase and, truth be told, doesn’t have all that much in common with Mussolini.

Jonah Goldberg Has Lost His Mind