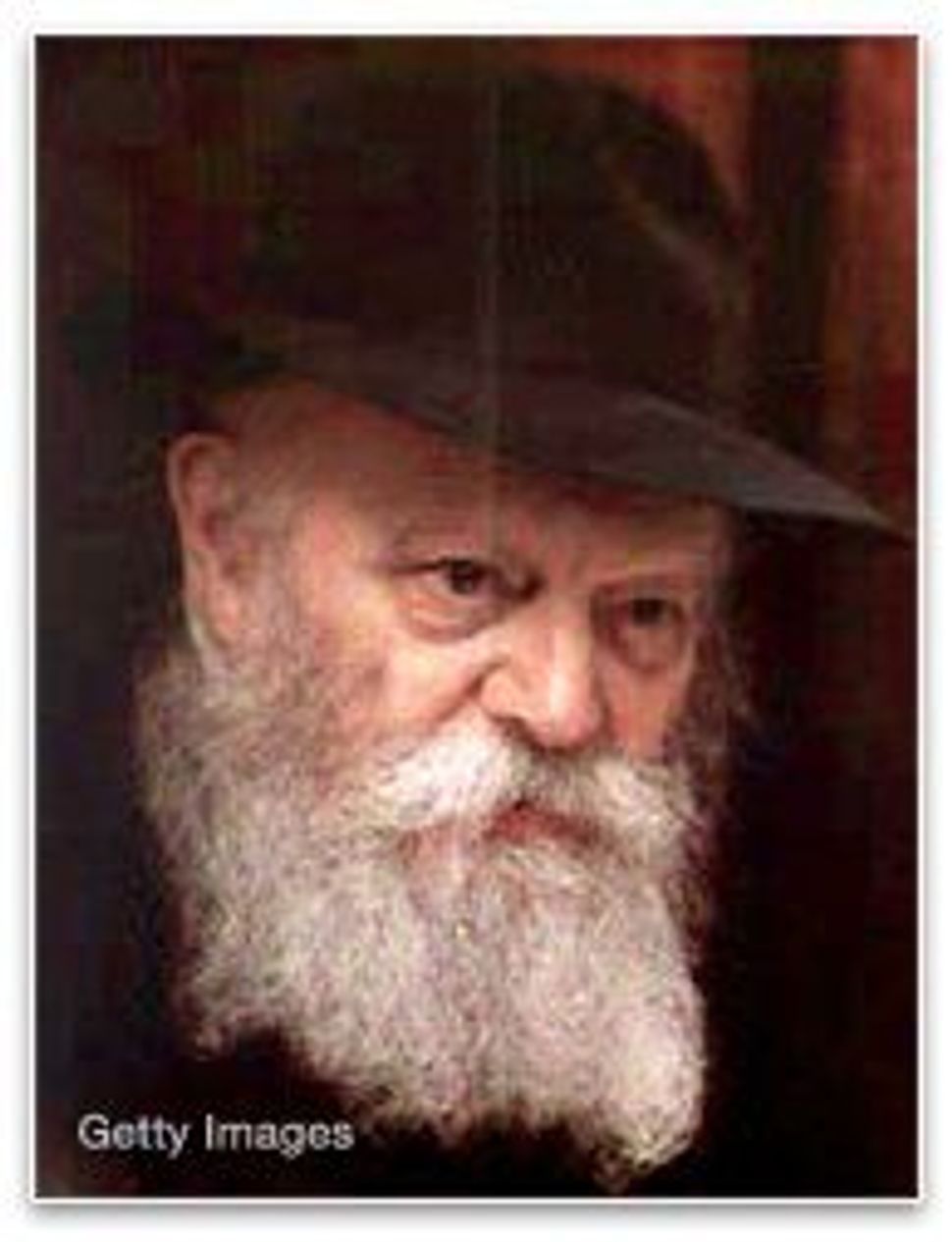 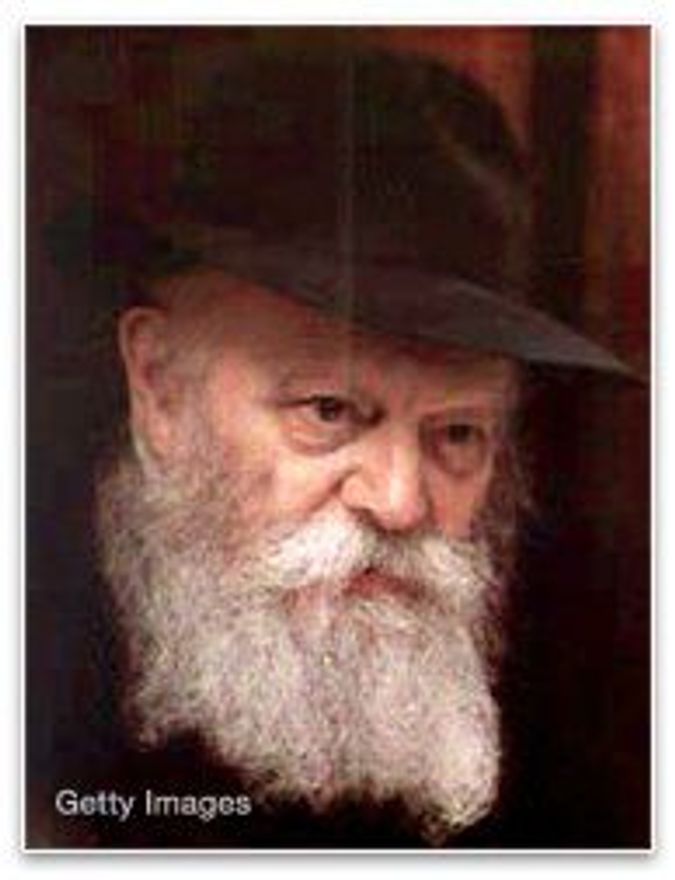 “If you believe that a dead man is the messiah, does that disqualify you from converting to Judaism?”

That’s the question raised in a Jerusalem Post article about an immigrant from the former Soviet Union who came to Israel under its Law of Return and was interested in converting to Judaism. While the rabbis were impressed with his religious observance, the problem came when they started asking him questions prompted by his affiliation with the Chabad Hasidic sect, which tends toward the belief that its late rebbe is the messiah.

Prof. Binyamin Ish-Shalom, head of the Joint Institute for Jewish Studies, where the young man prepared for his conversion, said that the rabbinic court, impressed with the high level of adherence exhibited by the young man, was on the verge of converting him.

“Suddenly, one of the rabbinic judges asked him if he believed that the rebbe [Schneerson] was the messiah,” recounted Ish-Shalom.

“He answered, ‘Yes, that’s what I’ve been taught,’ or something like that. And that was it; at least one of the judges refused to convert him.”

Ish-Shalom rejected the notion that believing the deceased Schneerson was the messiah constituted a form of forbidden worship.

However, a source in the State Conversion Authority said that at least two leading religious Zionist rabbis ruled that messianic Chabad was beyond the pale of normative Jewish belief.

“They [messianic Chabad Hassidim] attribute to him supernatural powers years after he passed away. That is not Judaism. It’s something else.”