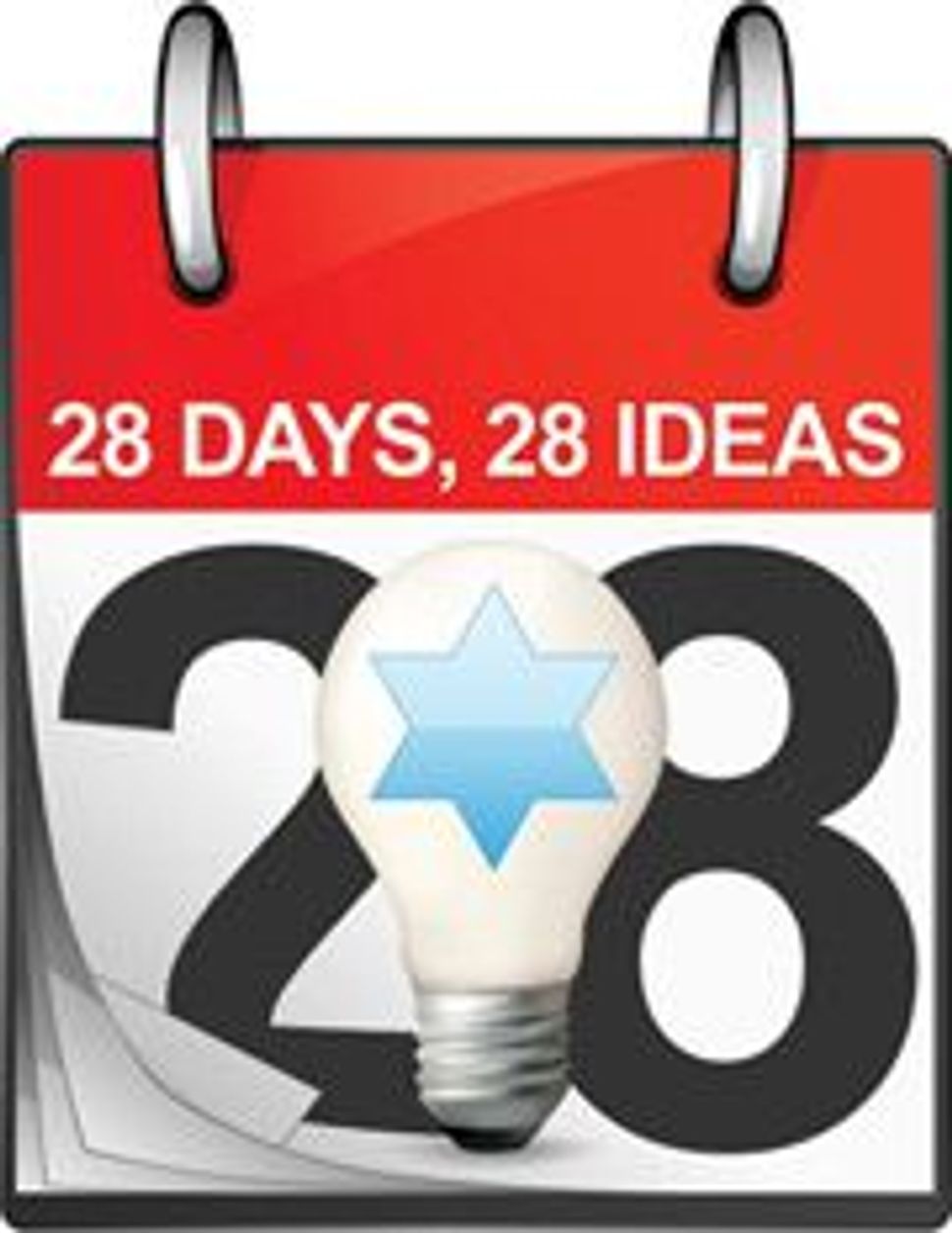 Feminism has no doubt transformed Orthodoxy over the past three decades. Women have gone from begging to hold a Torah on Simchat Torah to holding their own services, to creating partnership synagogues in which women take active roles alongside men in running the service. It’s not only about women learning Talmud, but also about being acknowledged with proper titles for the roles — from religious leaders who argue cases in the rabbinical courts to the most recent breakthrough of calling women (almost) rabbis. Gender roles in Orthodoxy are rapidly being redefined in homes, communities and synagogues, where men and women share the tasks of preparing for Shabbat and educating children, leading prayer and giving a D’var Torah. The list of changes goes on, and it’s all quite exciting.

Yet, remarkably, these changes have failed to find parallel expression in the Orthodox school system. Notwithstanding tremendous efforts by the Jewish Orthodox Feminist Alliance (JOFA) and other groups to address these issues, the fact remains that from preschool on, schools continue to send the message that women are predominantly charged with the home, and men are in charge of prayer and ritual. School books show men as active and women as passive — a message compounded by school decors that have walls plastered with pictures of men/rabbis and women’s pictures few and far between, if at all. The issues surrounding how teachers relate to gender in the classroom, how girls are treated in math and sciences and how boys are treated in art and literature — issues that blasted open in America with the 1992 AAUW report “How Schools Shortchange Girls” and have since contributed to a complete evolution of gender in education in America — have barely been noted in the Orthodox day school system.

The same goes for issues of girls and body. Although some schools are finally addressing issues of eating disorders in some form (although many still treat it with a “hush-hush” fear of exposure), the deeper issues around girls’ bodies that come from obsessive rules about girls’ body cover from the earliest of ages are too rarely discussed. Day schools are in dire need of feminist discussions of the impact of long skirts from the age of five on girls’ sense of self.

Perhaps most radically, the entire movement of changes in the status of women in the synagogue has found minimal expression in schools. True, many schools will have women’s megillah readings on Purim, and a few scattered schools will have a women’s tefillah group on Rosh Hodesh. But many schools completely ignore the partnership minyan model that has been spreading like wildfire throughout the Jewish world. There is often a tremendous resistance to girls’ active roles in the service. I experienced this very painfully as a parent in my children’s community school in Israel.

What this means is that Orthodox schools — both in Israel and in America — remain out of touch with what’s going on in the Orthodox community in terms of gender. This is creating a terrible disconnect between what some families are experiencing in their home and synagogue communities and the messages that they get at school. The only possible exception is Pelech Girls’ High School in Jerusalem, but as a girls’ high school, it leaves out boys and elementary school.

I’m proposing a new school model that reflects the values that imbue partnership synagogues around the world: K-12 coeducational Orthodox feminist day schools that are fully committed to Orthodox life and fully committed to feminism and social justice.

An Orthodox feminist day school would:

• Use curricular materials that reflect gender equity and balance, in both General and Jewish Studies.

• Train teachers to be aware of the gender dynamics and learning style differences within a classroom.

• Ensure that the gender composition of the staff reflects the values of balance on all pay grades and levels.

• Promote gender equity in all aspects of Jewish ritual, from blowing the shofar to leading tefilla.

• Challenge the knee-jerk assumptions that to be religious means that girls must wear only skirts.

• Openly and actively address issues of body, from eating disorders to sexuality to clothing.

• Conduct regular dialogue between and among boys and girls, men and women, deconstructing societal and religious messages about gender roles, halacha and society.

• Incorporate values of social justice and compassion as central to the transmission of Jewish life.

It is vital that critical trends in Jewish life, especially the efforts to blend halachic and feminist values, find expression in Jewish education. We need to be clear with ourselves what messages we want to send to our children, and then we need to ensure that these are the messages that are indeed transmitted.

Dr. Elana Maryles Sztokman holds a doctorate in education from Hebrew University of Jerusalem. She lectures in education and gender at the Schechter Institute of Jewish Studies, is a Contributing Editor to the journal Jewish Educational Leadership, and is a contributing writer for The Sisterhood.

This post is part of the series “28 Days, 28 Ideas.” Be sure to check out yesterday’s idea, “The next big new idea is neither big nor new. Discuss” on eJewish Philanthropy and tomorrow’s on FederationConnection, the new blog of the Jewish Federations of North America. You can also visit 28days28ideas.com for the full list of ideas as they progress.