This Week in Weird Holocaust/Nazi Imagery… 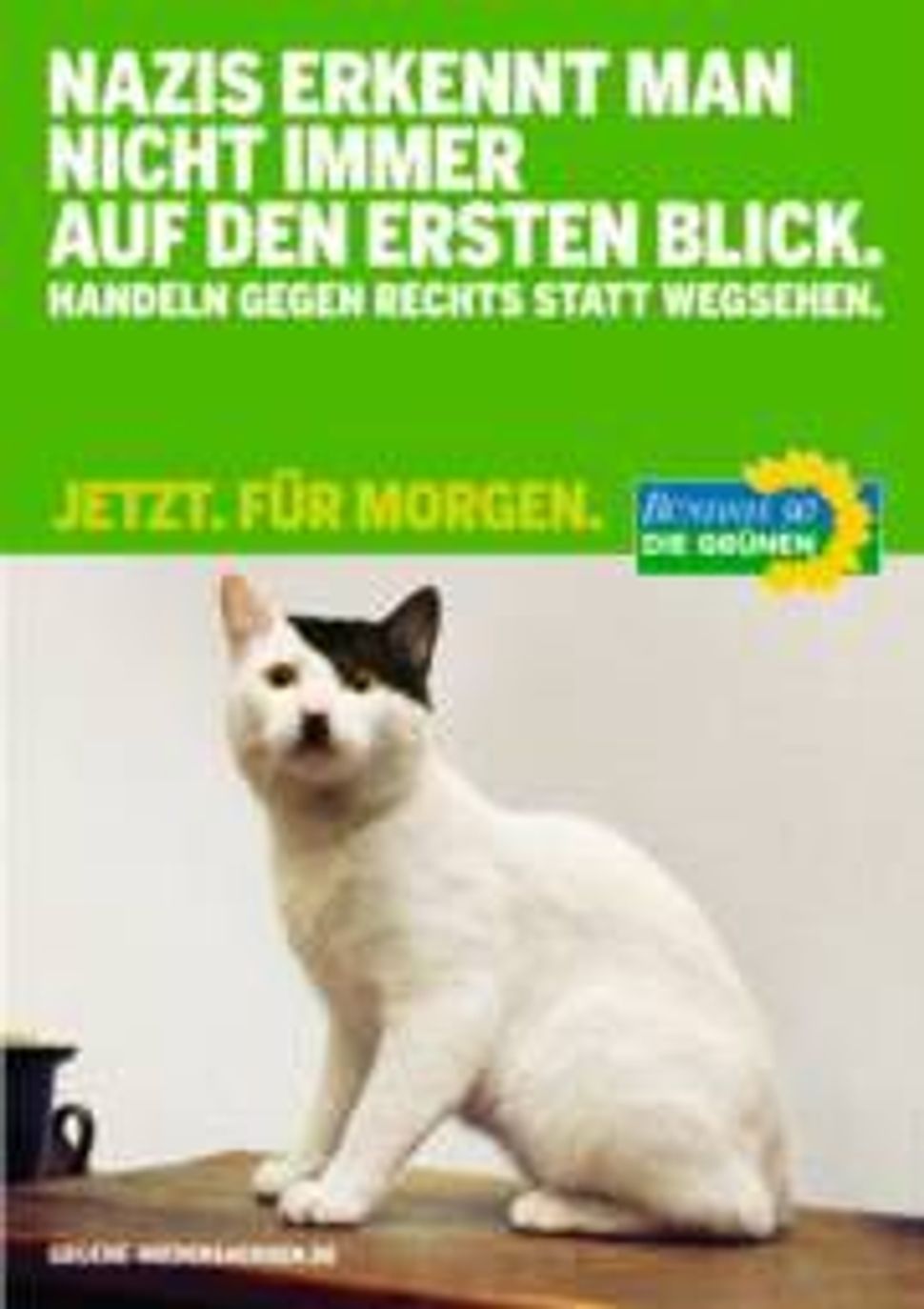 Brazilian Jews are angry at the Viradouro samba school for its plans for a Holocaust- themed Carnival float, complete with sculpted piles of dead bodies. The school defended its float.

“The float is extremely respectful, it’s a warning, it’s something shocking that we don’t want to happen ever again,” said Paulo Barros, Viradouro’s artistic director.

Barrossaid the Holocaust float would be the only one without dancers on top.

“If we had people dancing on top of dead bodies that would indeed be disrespectful,” he told Reuters.

Meanwhile, across the ocean, Germany’s Green Party is using a picture of a cat that looks like Hitler to skewer extreme rightists. A poster featuring the cat Hitler says “you can’t always recognize Nazis at first glance.” Some were offended by the poster.

The use of the cat was bemoaned by the Web site www.catsthatlooklikehitler.com on the grounds that the Green Party used photo manipulation to produce their “Adolf Kitler” rather of one of the site’s many authentic “Kitler” cats.

This Week in Weird Holocaust/Nazi Imagery…