Jews and Pirates: Were We the ‘Brains Behind Their Brawn’? 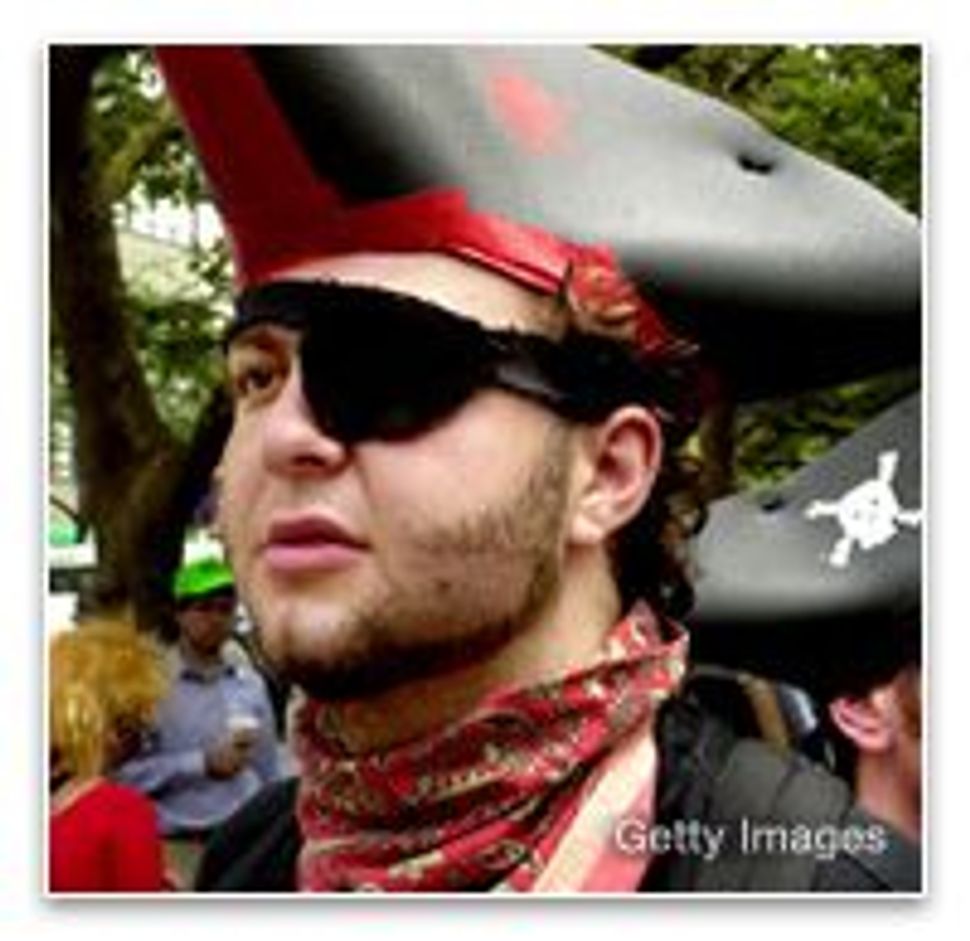 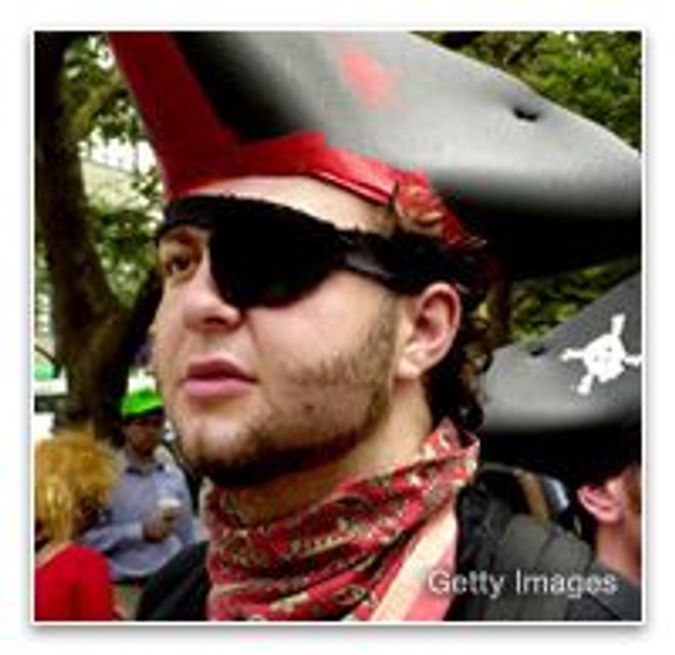 The discovery of an ancient cemetery in Jamaica has stirred speculation that Jews used to take part in piracy.

Several Jewish graves were found outside Kingston last week, some of them marked with the skull and crossbones, Yediot Achronot reported Thursday. The classic symbol of piracy suggests there were Jews involved in the notorious trade.

Historians are investigating the find, but one expert who is descended from Jamaica’s 500-year-old Jewish community appears to have made up his mind.

“The major role of Jews and pirates was we were like the brains behind their brawn, i.e. We advised and backed them,” Ed Kritzler wrote on the Web site of the United Congregation of Israelites in Jamaica.

“Jewish merchants, in coded correspondence with converso merchants in the Spanish colonies, were able to ascertain what ship was sailing when, its cargo, route, destination, and what its captain may have secreted in his cabin. Thus informed, they financed and advised the buccaneers, and got first dibs on the booty.”

UPDATE: It turns out that Jewish pirates are not only a thing of the past.

Jews and Pirates: Were We the ‘Brains Behind Their Brawn’?