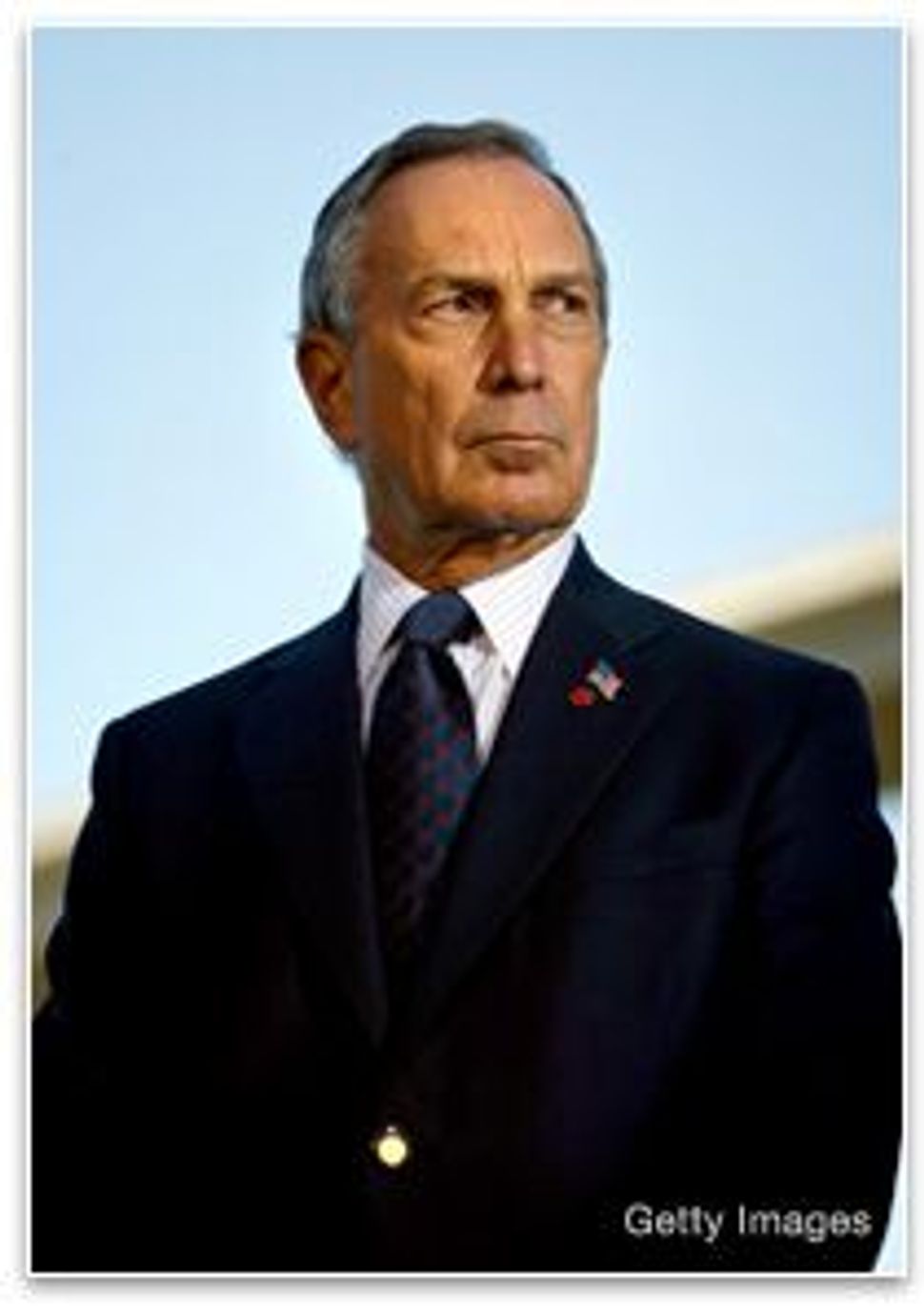 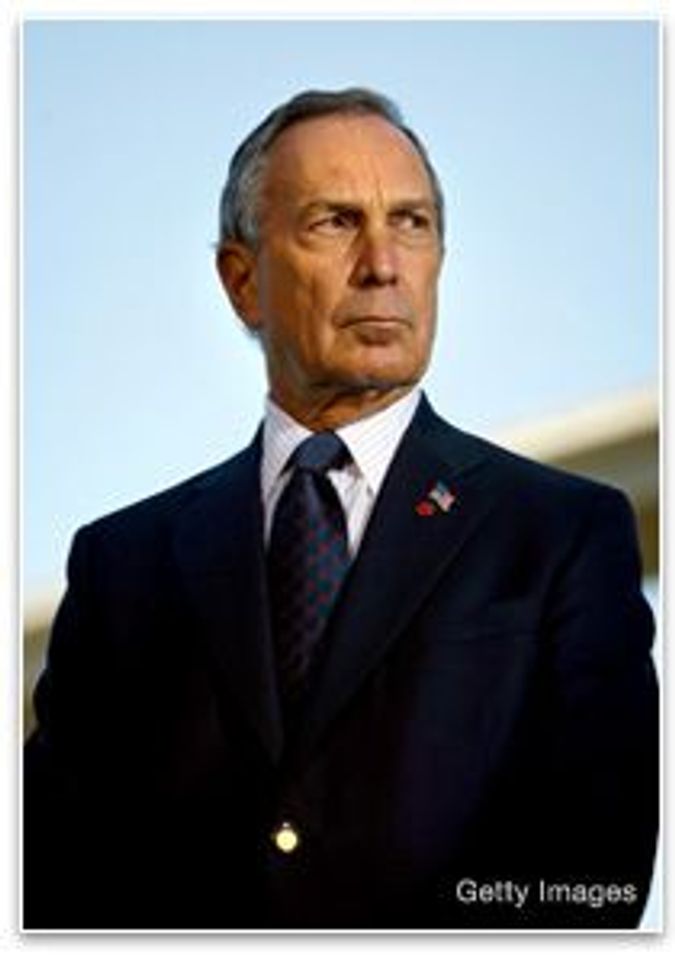 Writing in the New York Daily News, Josh Greenman makes the case for why Michael Bloomberg would be the perfect running mate for Barack Obama.

While Greenman, a member of the paper’s editorial board, admits that a black-Jewish ticket could elicit a negative reaction from more narrow-minded precincts, he argues that the positives of such a pairing would far outweigh the negatives, with Bloomberg providing credibility on economic issues, “crossover appeal” and a results-oriented resume that would complement Obama’s strengths.

As to the question of whether New York’s CEO-mayor would consent to being a No. 2, Greenman offers the following: “As one New York political heavyweight commented recently: No one wants to be the vice president … until they’re asked to be vice president.”