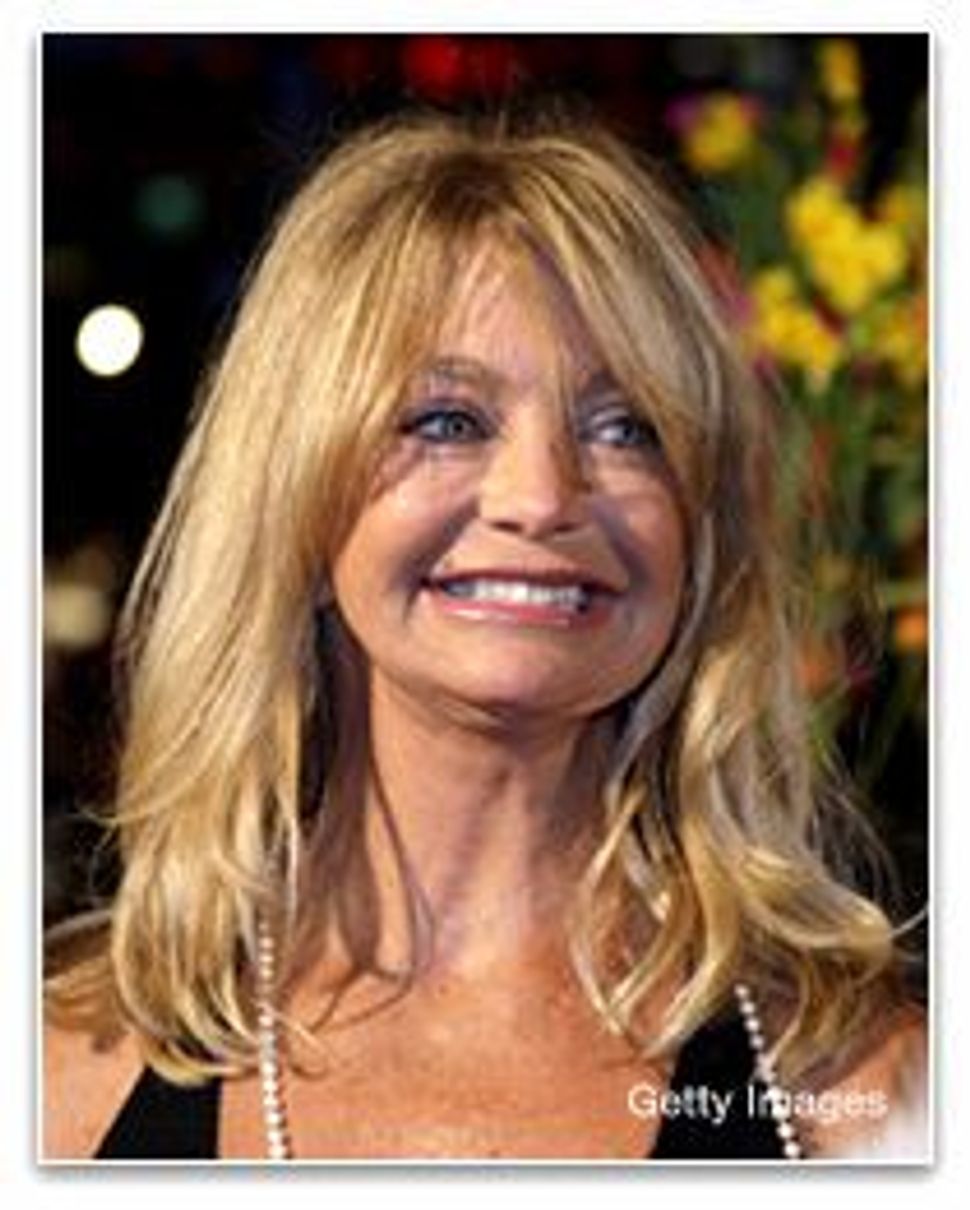 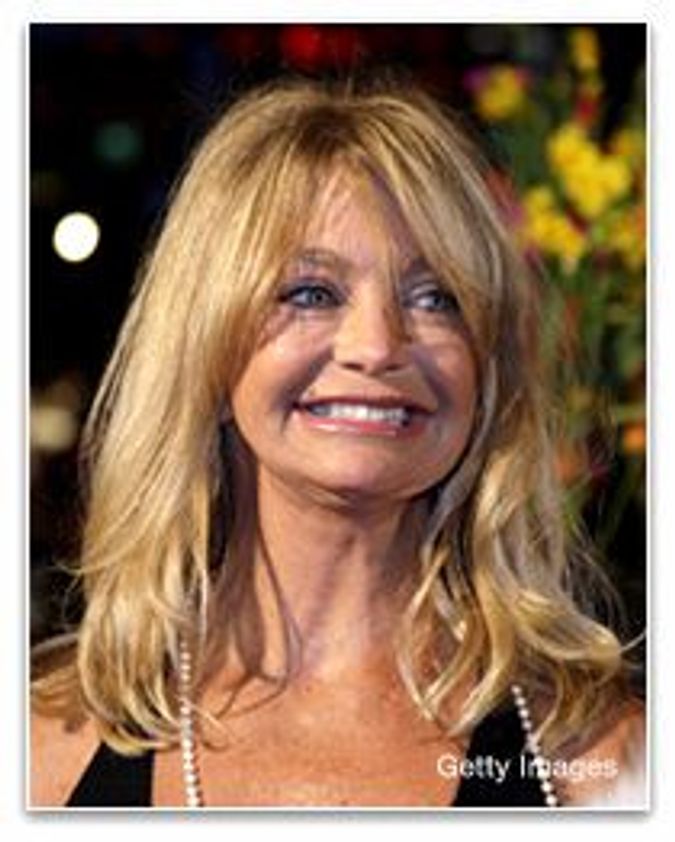 HOLLYWOOD A-lister Goldie Hawn will walk into a storm of protest when she visits Scotland this weekend.

Campaigners are outraged she has agreed to attend Sunday’s fundraising banquet for the Jewish National Fund at Glasgow’s Hilton Hotel.

John Wight, spokesman for the Palestine Solidarity Campaign, said: “She will get a very loud reception but not as welcome as she would like.

“It will be angry but peaceful with lots of placards and very vocal people who want to make their views heard.

“While hotel dinners are taking place, children in the Gaza Strip are being slaughtered.”

A spokesman for Keren Kayemet L’Yisrael Scotland — the Scottish equivalent of the Jewish National Fund — told the Daily Record that proceeds from the dinner “will go to build a reservoir for all the people in the region regardless of their religion.

As London’s Jewish Chronicle noted last month, Goldie Hawn stepped up to the plate to be the dinner’s celebrity guest after actor Michael Douglas dropped out at the last minute.

UPDATE: The BBC reports on the protest outside the dinner, during which demonstrators apparently beat drums and blared horns. There were some 150 protestors. Some 500 people attended the dinner, a number that’s particularly impressive given that it was (as the BBC reports) a “£125-per-head event” and there are only about 6,400 Jews in all of Scotland Scotland. Hawn reportedly spoke on the topic “Laughter Is the Best Medicine.”