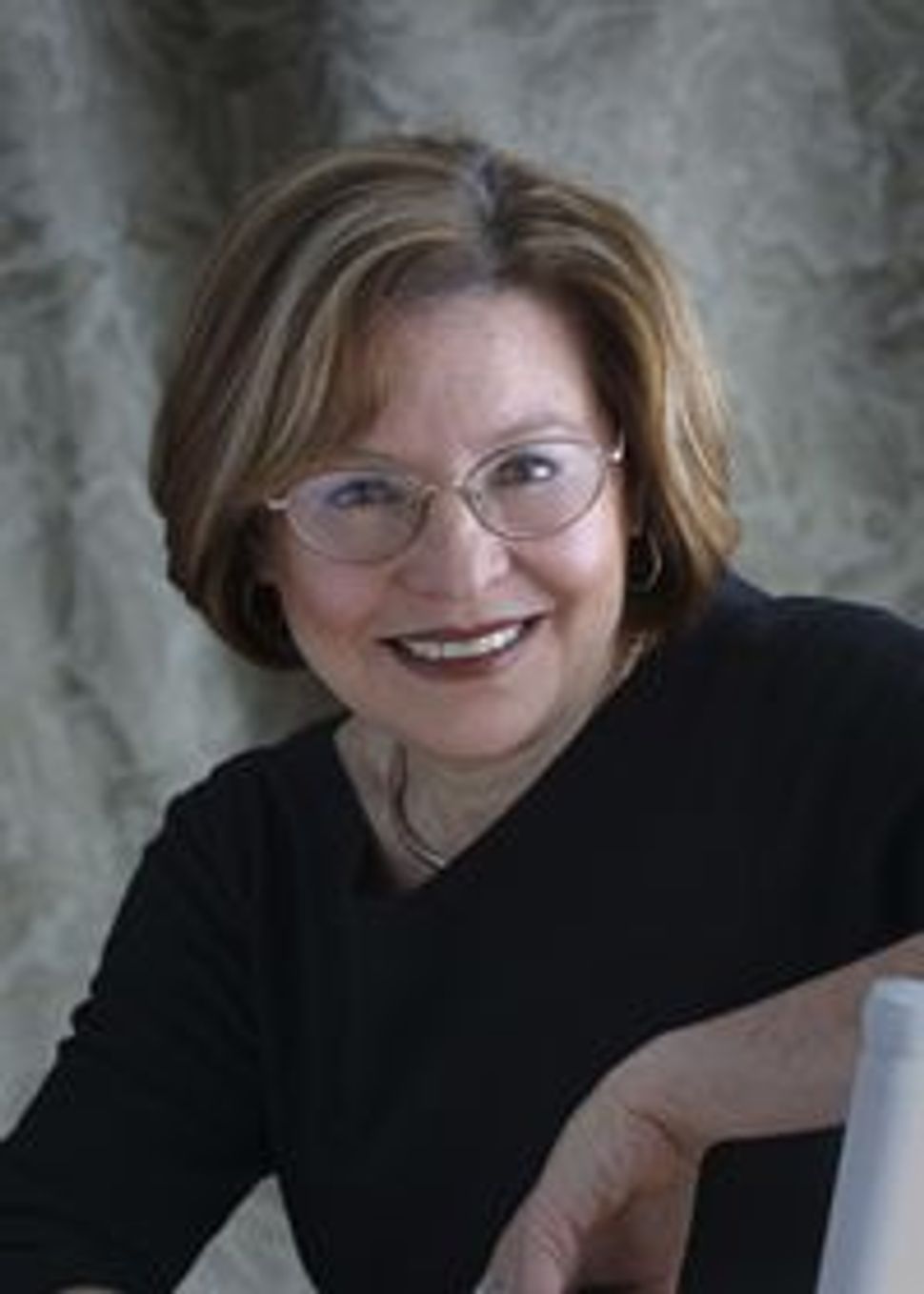 In 2008, Brandeis professor Sylvia Barack Fishman published a study that focused on similar trends in Jewish life. Matrilineal Ascent/ Patrilineal Descent: The Gender Imbalance in American Jewish Life took a look at the feminization of non-Orthodox Jewish life in seminaries, summer camps and synagogues. In the study, she wrote:

American Jewish boys and men have fewer connections to Jews and Judaism than girls and women in almost every venue and in every age, from school age children through the adult years. The descent of male interest is evident not only in domestic Judaism, as expected, but also in public Judaism, religious leadership, and secular ethnic attachments.

The Sisterhood’s Elissa Strauss asked Barack Fishman about whether “The End of Men” is a Jewish phenomenon, too.

Elissa Strauss: What did you set out to research with your study? Were you surprised by the findings?

Sylvia Barack Fishman: We began with the hypothesis that a decades-long trend of greater female prominence in liberal Judaism had crossed a threshold — a “tipping point,” to use Malcom Gladwell’s helpful concept. We did not know if our study would uphold this hypothesis (it did) and we certainly didn’t know what the sociological manifestations and implications were. For example, we were totally blown away by the relative indifference of intermarried Jewish men toward the ritual circumcision of their sons, compared to the determination of intermarried Jewish women that their children would receive a brit milah. [U]ntil we did the study … we didn’t know that women see themselves as the persons primarily responsible for the cultural transmission of Jewishness to the next generation.

I’d have to say that Rosin’s argument is probably true for a segment of the population, but it is decidedly not true that men are being pushed to the fringes among all segments of the population, and probably not true for most Jewish men. The most recent national Jewish population figures, when divided by gender — see Harriet and Moshe Hartman’s study, “Gender and American Jews” — shows that Jewish men’s educational and occupational achievement still slightly exceeds that of Jewish women. So Jewish men aren’t losing interest in liberal Judaism because they are “losers” in general. Younger American Jews are obsessed with not being involved in activities they don’t find meaningful and compelling, and fewer men than women are finding Judaism compelling or meaningful.

Is this a case of feminism, or specifically Jewish feminism, doing too good a job?

That would be an easy answer, but female passion for Jewishness is not the deep reason for male exodus from Jewish activities and environments. The flood of women into law and business hasn’t discouraged men from pursuing those goals, so let’s not blame the women for the paucity of men in synagogue pews. What is true that those men who liked Jewish activities because the “men’s club” aspect gave them a sense of ownership and power have often abandoned liberal environments for more Orthodox settings, and some have gravitated away from Jewish settings altogether. But surely Judaism has more to offer men than exclusive ownership!

Since your study came out, are you aware of any attempts to fold men back into non-Orthodox Jewish life? If so, have they been successful?

Yes, there have been many creative projects on both national and local levels, ranging from males-only services held parallel to co-ed services in some Reform settings to a scotch-tasting, male-bonding program, “Single Malt and Mikveh,” at Boston’s liberal community educational mikveh, Mayyim Hayyim. My impression is that these programs have begun to change the culture in important ways by acknowledging that gender is an important aspect of life, and that sometimes gender groups like to do things singly as well as together.

As a gender scholar, what did you think about The Atlantic article? Are men done?

The most important thing to recognize about Rosin’s article is — to the extent that it’s accurate — she is describing an American phenomenon. When she speaks about the “American sex preference” for girl babies, in which “the ratio is now as high as 2 to 1,” she is talking about a sex preference that is diametrically opposed to that in many very populous countries of the world, still. Affluent, well-educated Americans — the type of people who are most likely to be found in advanced fertility clinics attempting to choose the sex of their designer offspring — may prefer girls because females are demonstrably more likely to succeed in school, less likely to use drugs, etc. Elsewhere in the world, however, the yearning for a male heir remains unabated among potential fathers.

… Second, I don’t think the article is entirely accurate even about Americans. It tells only part of the story. The other part of the story is that maleness is not “over” as much as the socialization of men has changed. It is quite possible that among well-educated, affluent Americans we are witnessing the decline in the hegemony of and perhaps even the numbers of obtuse, macho men, and the rise to power and prominence of aware, caring, relational men. … This doesn’t mean men are over — it means men are different.