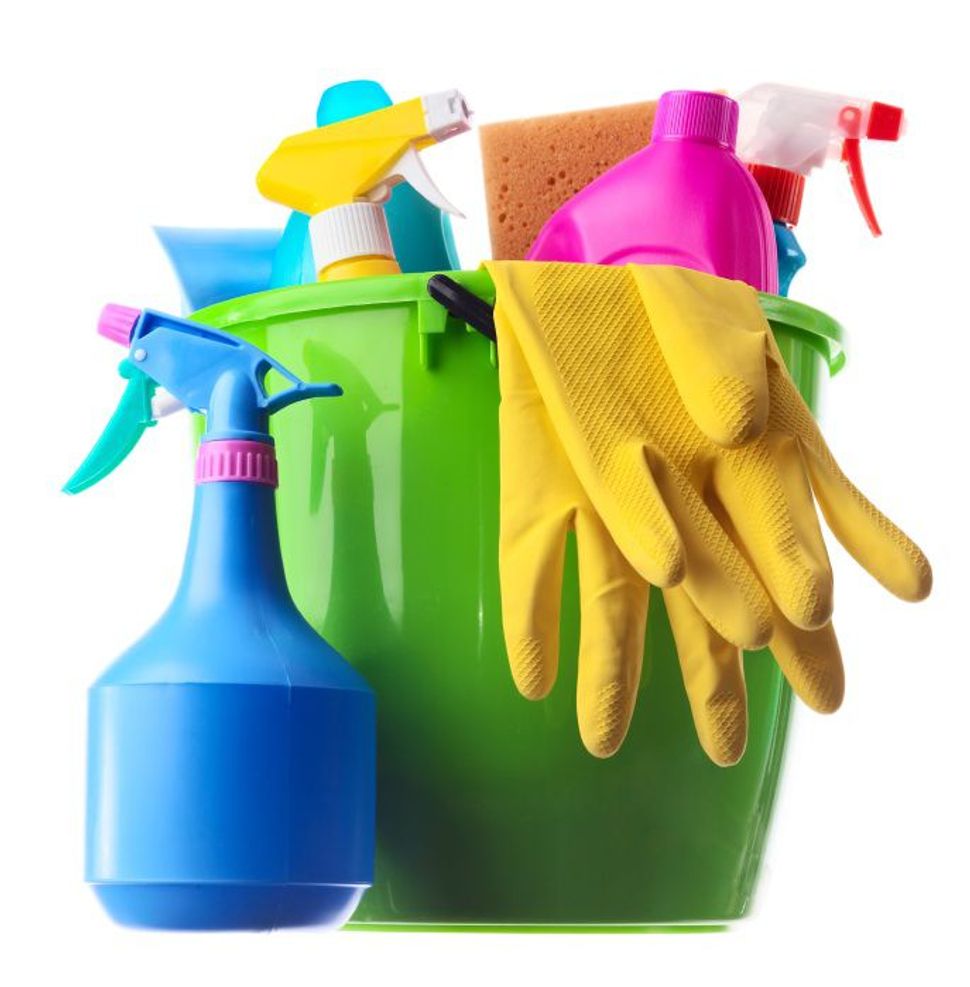 This confusion over housework was present in feminism’s second wave. Betty Friedan sought to liberate housewives from their domestic duties, while Selma James fought for wages for housework. And the ambivalence is an issue to this day. The opt-out revolution, in which women were choosing to exit the professional world and become full-time mothers and wives — whether real or a hyped trend — created a heated debate about whether leaving the workplace is a backwards move. All the while, there has been a rise of groups working on behalf of domestic workers who are demanding that housework be considered real work, and are pushing for fair legislation that offers protections to these workers. Add to this the fact that women who don’t opt-out and try to “have it all” have been shown to be unhappy, and that basically the only women who currently label themselves housewives are tawdry TV characters, and the room really starts to spin.

Do we value housework? Do we respect women who do it? I have no idea.

According to a recent piece in the New York Times, in Sweden — a country that is pretty much the world’s progressive lodestar — “housewives are a near-extinct species.”

And the few housewives who are left there apparently consider it a shonde to say so in public. The article, while scant on hard evidence on whether housewives are really in decline, does a good job at documenting the growing stigma surrounding the word, and job, in northern Europe.

Following the article, the women’s interest blog TresSugar held a poll asking its readers if they would be housewives if they could. While the results of a poll like this are hardly scientific, I still found myself shocked by the outcome. More than 50% said they would become housewives if they could, and 27% said maybe after they had kids. Only 20% of respondents said that the domestic life isn’t for them.

This all happened the same time one of my best friends “came out” as a housewife. “I’m closing my store,” she told me. “I’m going to take a break, been working for 10 years. We’ll probably get pregnant soon.” I was kind of taken aback. For me, becoming a housewife is akin to escaping to an ashram or a Vermont farm — an occasional fantasy riddled with impracticality. Not something I, or we, do. I felt kind of disappointed by my friend, but I also knew to reign in the disappointment and try to replace it with open-mindedness, and not replicate the “Sex and the City” scene when Miranda lashed out at Charlotte for the same reason.

I let her continue. “I don’t know. I am going to just try it out, see where things take me.”