On ‘Ma’am’ — and Israel’s Sage Approach to Honorifics 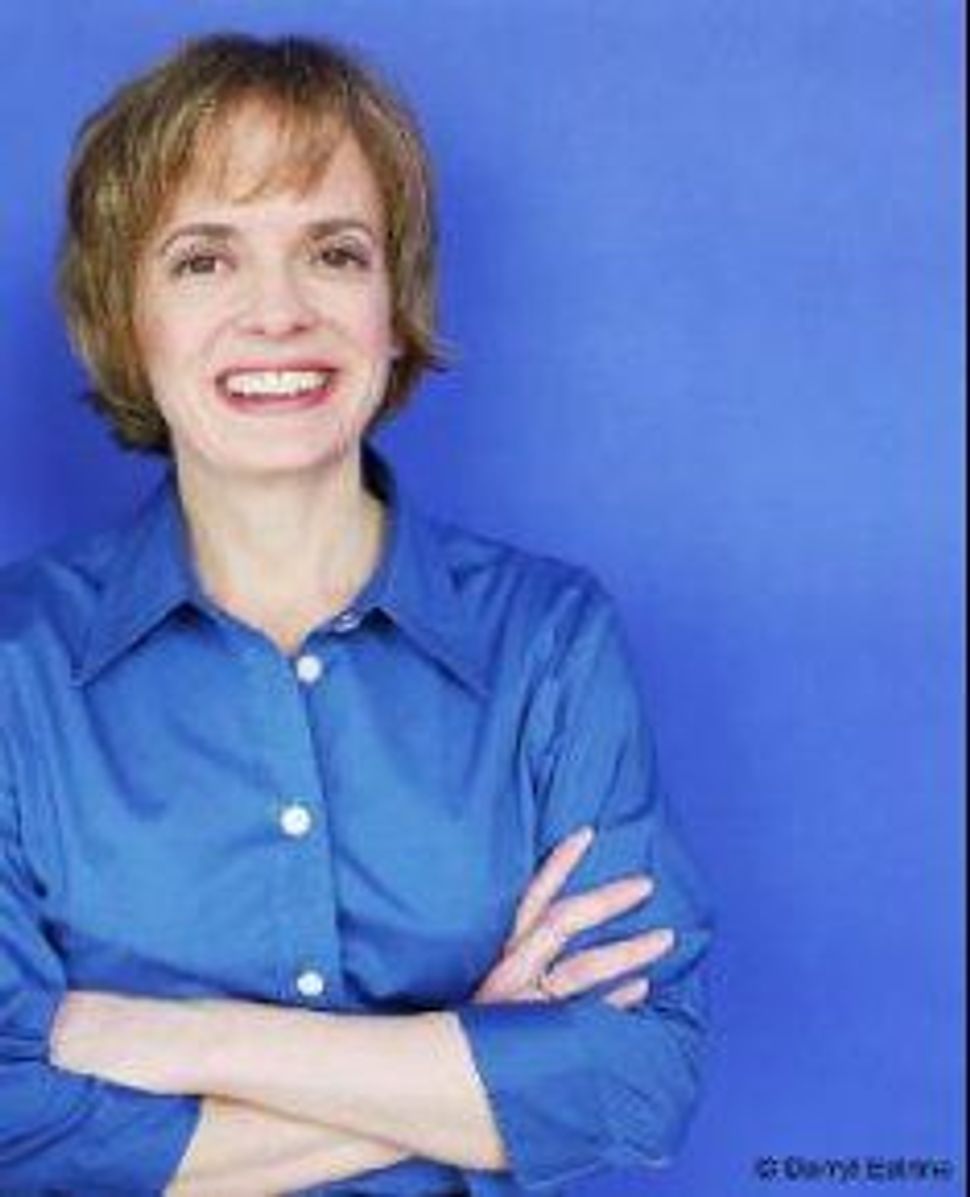 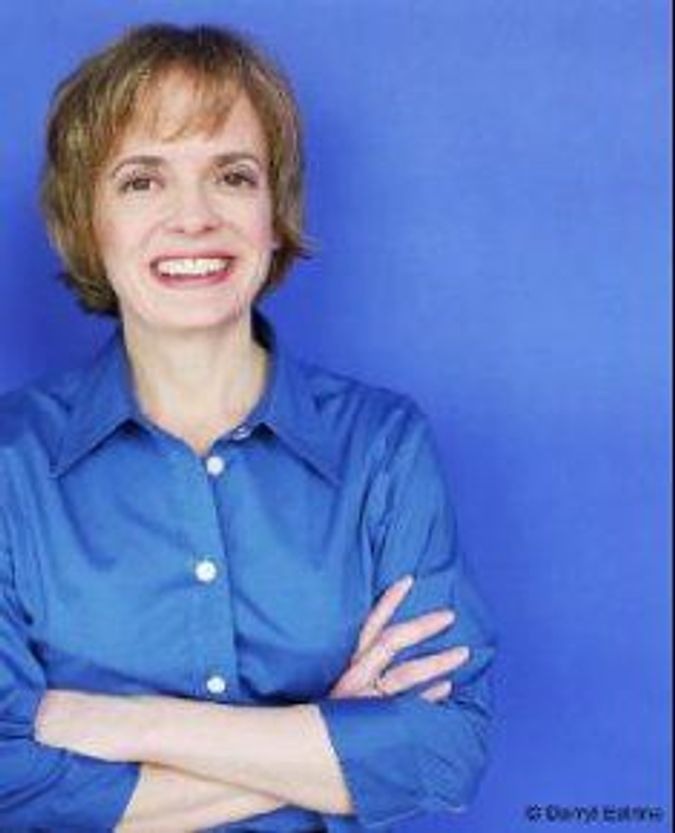 The honorific was the subject of this recent article that Angier — a Pulitzer Prize-winning science writer and the author of several books including “Woman: an Intimate Geography” — published last weekend in The New York Times.

The article’s subtitle reads, “Defenders of the honorific say it is meant to confer respect. So why are some women rebelling against the term?” The answer, according to Angier’s piece, is because the moniker makes them feel flattened, generic, de-sexualized, or just plain old and fat. Some women feel that this ostensible sign of respect really indicates that its user wants to create distance, to not really engage with you as an individual.

But I am a bit tired of all this ado about nothing.

A lot of time is wasted on debating the merits of Mrs. and Miss vs. Ms., and now Ma’am vs. Madam. Women agonize over whether to keep their maiden name or take their husband’s.

I’ll admit that I did think all this was more important when I was younger and newly married. I opted for hyphenating my last name in order to please everyone, and just ended up creating a bureaucratic mess for myself (for those of you considering hyphenation for your future, be forewarned that many computer systems aren’t supportive of the decision).

By the time my kids came along and life became more hectic than I could have ever imagined, I didn’t give a hoot that the nurse at the pediatrician’s office called me Mrs. Zand. I was happy to let her call me whatever she wanted, so long as she would book an appointment for my sick kids for the same day that I called.

I’ve always liked the Israeli approach to honorifics, which is to say that they barely know that they exist. I grew up attending an Israeli-style Jewish day school in Toronto, where we always called our teachers by their first names (or by “Morah” [teacher], which I mistook for a given name when I was very young). I participated in Israeli army summer programs where we called our commanding officers by their first names. My first teaching job was in a school in which my students called me, “Renee,” and not “Ms. Ghert-Zand” (good thing, since that’s quite a mouthful – though not as much of one as say, “Goldberg-Zankowsky”).

Any time someone tells me that my students — or anyone — won’t respect me if I let them call me by my first name, I tell them that honor is not earned through honorifics.

And as for being called “Ma’am,” I don’t love it, but I also don’t hate it. Perhaps if I were a Senator or police chief, like some of the women cited by Angiers, I would take more offense to the term. But I am not. I am a journalist and educator, who is more interested in listening to what people tell me than worrying about what they call me.

On ‘Ma’am’ — and Israel’s Sage Approach to Honorifics