‘Mama Grizzlies’: No Empathy for Their Sisters? 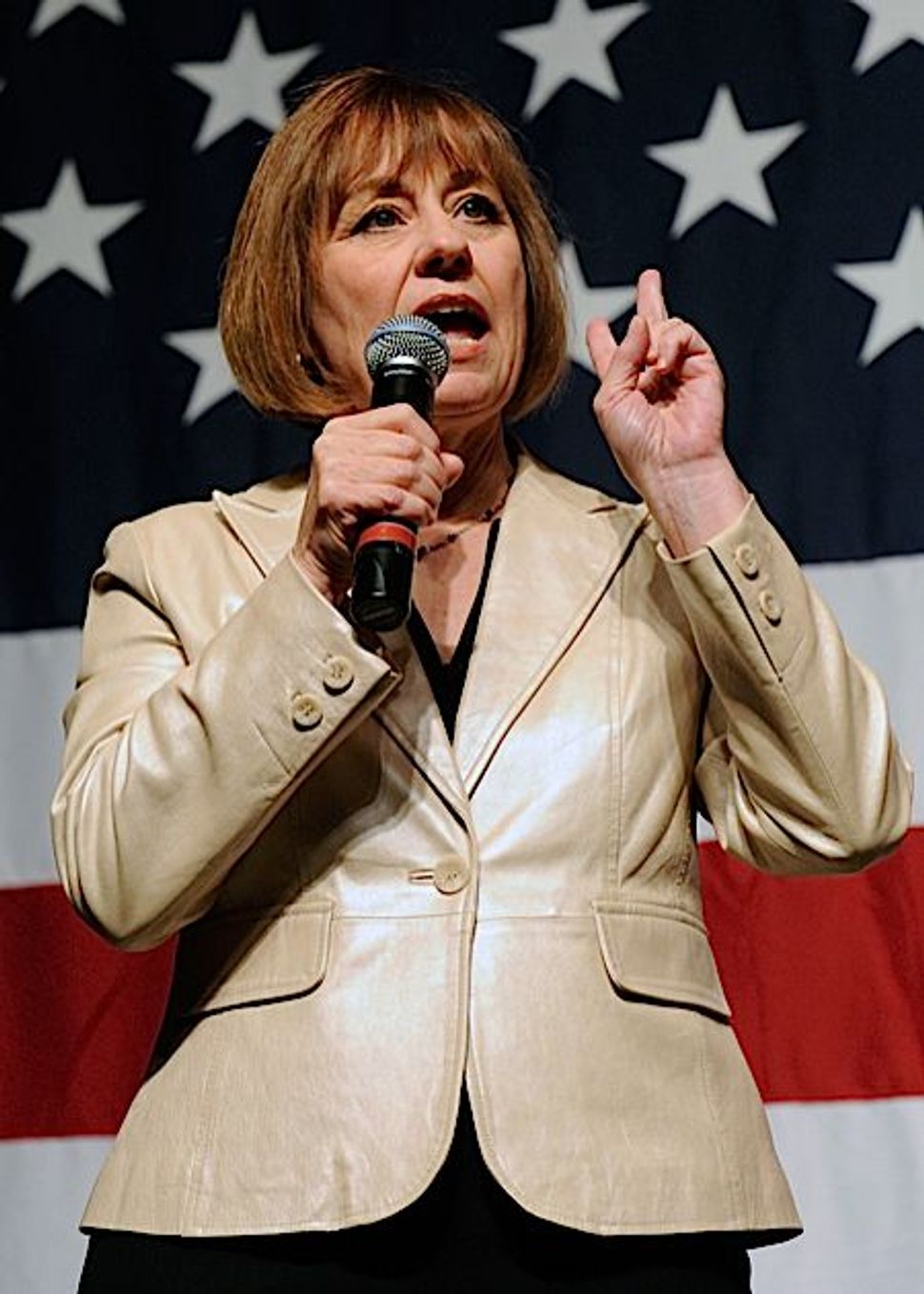 Election season is heating up and women, as they so often do, are taking center stage. Our rights are being debated and female candidates from both parties are subjected to extra scrutiny. We’ve had a woman victim of a politically motivated curb-stomping in Kentucky, a candidate who doesn’t believe women are ever discriminated against, and female candidates debating motherhood’s role on the campaign trail.

This year, the Republicans have made news by fielding a group of candidates who are female and ultraconservative — Sarah Palin’s “Mama Grizzlies.” The most frightening of the “Grizzlies” is not the most well known — the erstwhile Wiccan and constitutionally confused Christine O’Donnell. My bet is that O’Donnell will lose her election and be known primarily as a punchline, at least for the next four years.

Instead, it’s Nevada senatorial candidate Sharron Angle, who is looking more and more likely to unseat Harry Reid. She is living proof that being a woman does not in any way guarantee empathy for your sisters. Angle, incidentally is the candidate who has hired decoys to distract reporters and who inspired a profanity and vitriol-laden outburst from Joy Behar the other day on “The View”.

Whatever you think of Behar’s words, there’s not question her anger was justified. Angle has been running a series of increasingly aggravating race-baiting advertisements on TV — implying that shadowy-looking Latinos were coming to take the jobs of happy white people. It’s like a “how-to” manual on stoking racial anxieties. Rachel Maddow has called it the most “overtly racist ad of this campaign season.” And this new campaign strategy from Angle’s camp seems to be working.

And beyond her race-baiting and pandering, Angle’s pro-life position is one of the most extreme out there: She opposes abortion even in the case of rape and incest.

‘Mama Grizzlies’: No Empathy for Their Sisters?