For Tween Girls, Lessons in Power — Via Puppies 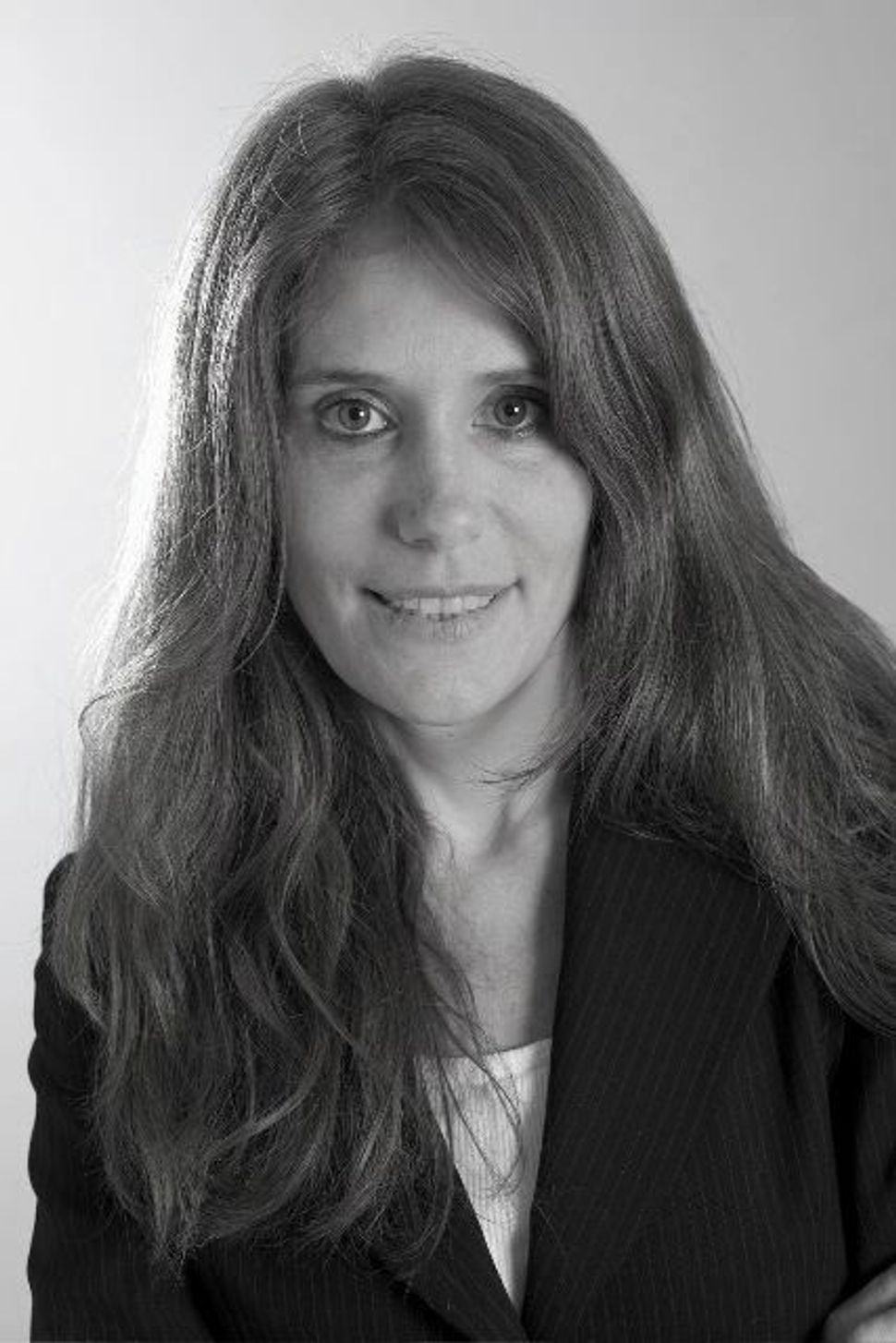 Puppies and tween girls. You need only hear the-high pitched squeals — coming from the girls, that is — when the two meet up to know that they are a perfect pair.

Stacey Radin, a clinical psychologist, business-leadership consultant and mother of two children, knew that it would be a great match when last January, she started Unleashed NY, a non-profit organization that brings together middle school-age girls with puppies rescued from unsafe environments.

She started Unleashed after conducting a three-year research project that focused on women and power. “When I looked at very successful women, they were still struggling with the concept of power and how to use it effectively,” she said. “They were major influencers yet couldn’t transfer that to thinking of themselves as powerful.”

She also found that early influences shape a woman’s perception of her power. “I knew from doing my dissertation on adolescent girls that that’s a stage where girls get stuck and feel really powerless,” Radin, who is Jewish, told The Sisterhood. “Experiences, negative and positive, influenced them. I always knew leadership was psychological and the research proved it.”

I thought a program for young girls would be a great way to use the research. Girls feel like they have to be superstars and end up having eating disorders and dealing with mean girls. I also knew that when women were passionate about a cause bigger than themselves, they could use their power, not feel guilty about it, a higher power leading them to not worry about what other people thought. That was a striking realization for me.

When she ran focus groups with middle school age girls and asked what they might be interested in, the top three things were related to animal welfare.

In Unleashed NY’s pilot phase, which is just concluding, girls from two schools — one Brooklyn’s private Poly Prep Country Day School, the other public charter New Heights Academy, in the Upper Manhattan neighborhood of Washington Heights — met for 12 weeks to learn how to be agents of social change. The girls worked in a team, got leadership training and had to design and implement a project, Radin said.

Much of what they learned focused on the disadvantaged circumstances of puppies’ lives, in rural parts of the country. Dogs with black fur are less likely to be adopted and more likely to be killed than dogs with white fur, she said.

At the end of the 12-week course, girls from both schools came together for a puppy rescue day. They fed and bathed puppies that had just arrived from puppy mills and kill shelters, checked applications from prospective adoptive and foster families, and helped ready the dogs for their new homes.

Starting in January, Unleashed NY will be working with New York City YMCAs, and with girls from a second pair of schools — the prestigious Upper East Side private Nightingale-Bamford School and an East Harlem charter school, The Storefront School.

What is it about the tween and early teen years that make girls so mad for puppies?

It’s kind of that maternal instinct coming through. They’re changing physically, biologically; they’re more heightened to that maternal instinct. Because it’s such a vulnerable age something so small and helpless really matches their vulnerability. Whether you’re in the inner city or a fancy private school, their reactions are the same — an intense emotional response.

For Tween Girls, Lessons in Power — Via Puppies