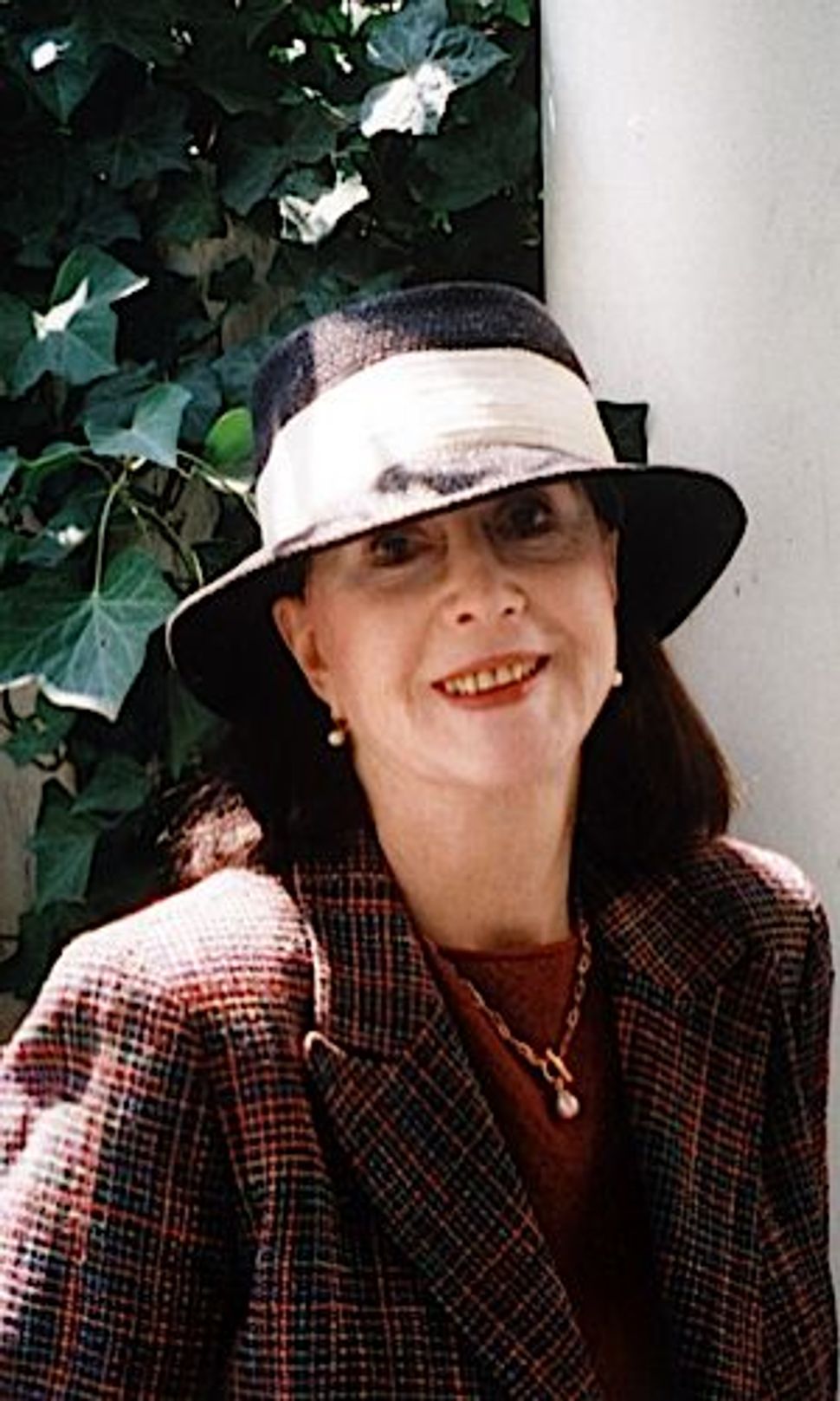 Judith Viorst has long been an eyewitness to the quirks of the human life cycle. She is a renowned children’s author — producing such gems as the storybook “Alexander and the Terrible, Horrible, No Good, Very Bad Day” — and has written several adult nonfiction books, including the best-selling “Necessary Losses: The Loves, Illusions, Dependencies, and Impossible Expectations That All of Us Have to Give Up in Order to Grow.” She has also published books of poems reflecting on what it’s like to realize that you might no longer qualify as “young”; she has written about turning 30, 40, 50, 60, 70 — and now, 80.

In “Unexpectedly Eighty: And Other Adaptations,” Viorst offers droll, poignant meditations on growing older and wiser, and on what it means to become more limited. She offers odes to continued health, and boasts of her status as a “three-desserts grandmother.” And in this volume, her pithy observations give way to weightier considerations, such as the inevitability of death, and the possibility of an afterlife.

At nearly 80 — she doesn’t officially pass that threshold until February 2011 — Viorst still has a full plate, having come out last fall with a new children’s book, “Lulu and the Brontosaurus.” Viorst, who is married to the prominent critic of Israeli policy Milton Viorst, spoke recently with The Sisterhood about her favorite decade, her evolving perspective on aging and loss, and writing for children as an (almost) octogenarian.

Having written a book in the “decades series” tied to a significant birthday for so many years, have you found yourself predicting what might end up in the next volume?

Starting after 60, I thought: “I’m not going to be able to write a book of poems on the 70s. It’s going to be all moans and groans and complaints, and what is there to laugh about?” But I found plenty to laugh about. I was having the same conversation with myself about the 80s, except I already had a lot of beloved friends in their 80s who were doing just fine, looking just great and enjoying life enormously. And again, there were lots of things to talk about besides the decline and fall of the mind, the body and your options. I suspect that as I approach the 90s, enough people and “affirmational” experiences to still mobilize a sense of humor will, I hope, surround me.

I thought that the 40s was a tough decade, because it’s when you finally figure out that you’re not immortal, when you really start seeing that certain options are closed to you forever: You’re not going to be a brain surgeon; you’re not going to be a ballerina. I used to sort of bitch and moan about how hard the 40s were, and every single time, somebody would come up to me and say some version of, “Honey, wait until you get to your 50s; it gets so much better.” And they were right. The 50s were probably my favorite decade. It seemed to me a time of making peace with what you didn’t have, embracing what you did have, and not being as self-centered and dumb as you used to be.

Is it ever hard for you to find things to celebrate about aging?

The years that remain are clearly limited. When you’re 80, you attend a lot more funerals. A lot more people are having a hard time, and are ill. It’s not the main thrust of the book, but people have back operations and hearing problems and can’t drive at night. It’s just that that isn’t all there is to it. I’m not celebrating that, but I’m acknowledging it and laughing a little ruefully at it.

It’s very hard when I’ve seen a couple of people very beloved in my life with terrible degenerative diseases. What are you going to do? I’ve been a volunteer in a hospice for 22 years, so I would not say I’m particularly squeamish about the more difficult aspects of life.

What kind of perspective has that volunteer experience given you on health, aging, and loss?

Sitting by a bedside in a hospice, you’re trying to make a moment of sweetness, a moment of connection. I sat with one woman and we found out we were both from New Jersey, and we sort of rocked the hospice unit by singing “On the Boardwalk in Atlantic City” at the top of our lungs. You can make a finite, sweet moment, and if you can do it in a hospice you should be able to do it moment after moment in your own daily life.

Has your approach to writing for children changed as you’ve gotten older?

I don’t think it’s changed at all. I feel as if I tap into a kid who lives inside of me, sort of permanently.

Do you find that the market for those books — or the context in which they are read — has changed?

Certainly the vision of what little girls can be has expanded enormously, unbelievably. I have a 9-year-old granddaughter, who had a dream recently that I could never have had, nor could any woman of my generation. She told me that she dreamt that she was a player on the Maryland women’s basketball team and that she had shot the winning basket in the last couple of seconds of the game.… That little girls can imagine that as an option for [themselves], along with being president, gives you the opportunity to imagine anything.

Judith Viorst on turning 80, the key to a long-lasting marriage, and the good news about getting older: