The Jewish Woman Behind the Twitter’s #IHadAnAbortion 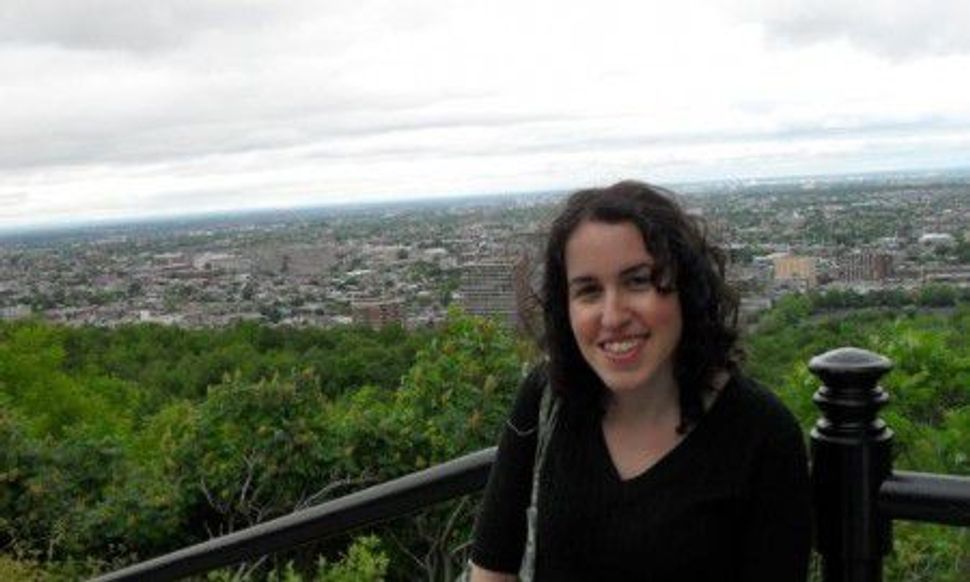 Steph Herold is one of them. A young abortion-rights activist living in Brooklyn, Herold has worked in direct service abortion care and reproductive health advocacy, and recently discovered that Twitter was a surprising way to get women’s voices heard loudly. So loudly, in fact, that they made it all the way to CNN.

#IHadAnAbortion is a Twitter hashtag started as a new venue for women to tell their abortion stories. The inspiration, said Herold, was a blog post she read which compares the modern pro-choice movement to the gay rights movement of the 1970s. “What strengthened the gay rights movement then, according to [this blog post], were people coming out, and the general public realizing that homosexuality is more common and prevalent (and normal!) than they ever imagined. The author of the post posed an interesting question: Why don’t we do that for abortion rights? That really struck a chord with me. The anti-choice movement has tried to make abortion the sin of a few bad women. In reality, abortion is a regular part of women’s lives,” explained Herold.

This post was originally published on Jewcy, and is reposted with permission.

The Jewish Woman Behind the Twitter’s #IHadAnAbortion