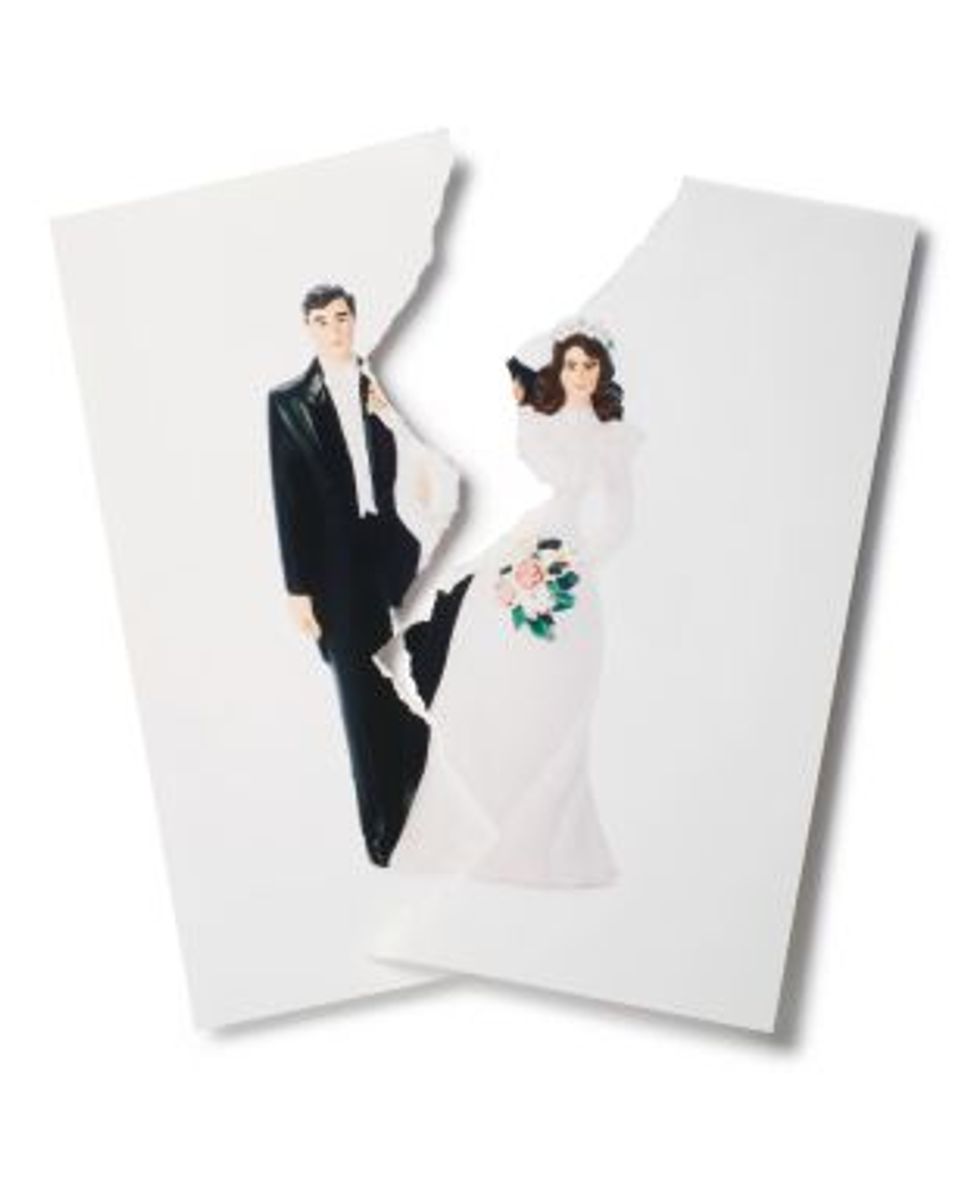 Imagine investing in a business; the partnership sours, but the freedom to begin anew depends on your ex-partner honoring his obligation to sign your walking papers.

This scenario best describes what confronts a Jewish woman when a marriage is over: a man must give his estranged wife a *get a religious divorce decree, without which she is not free to remarry under the canopy of a Jewish wedding.

Why flip a business analogy on this? Because in a marriage, both spouses bring equity and invest mutual resources of love, time and sacrifice to build a lasting relationship.

The dark side of this get issue began to surface in the 1970s, as these decrees, in some instances, became a bargaining chip to win concessions on child custody and financial support. But aside from 40 years of hand-wringing and conferences about get and the plight of the agunah (chained woman), what’s changed?

Here’s what so frustrating: Why is it that Jewish law can meet the challenge of other contemporary dilemmas, like helping women who cannot conceive? But the agunah issue? We’re still using tactics to pressure recalcitrant husbands or that aim to avert having to go down that road. There’s public coercion, (protesting outside a man’s home, as the media recently reported regarding a 34-year-old Capital Hill staffer who is refusing to give a get); greater use of pre-nup agreements that put the kibosh on potential abuse of get; and my least favorite, turning to secular authorities to fix the problem.

To be sure, most Jewish men involved in divorce give the get. But a law is only as good as its enforcement, and to my mind the law of get is less about enforcement than great expectations: that a man will do the right thing and set his ex-wife free to remarry in accordance with Jewish law.

Well, that’s a tall order: What if a breakup is one-sided; he didn’t want the marriage to end and refuses a get as payback? And how much good faith can be expected when a marriage breaks down, especially when contentious issues of child custody and financial settlements are involved?

It is truly dismaying that Jewish divorce law has not been reformed; indeed, such change is way overdue. So what’s the holdup?

Many rabbis are sympathetic to the agunah situation. But do they fear that rebalancing get law would put marital stability at risk, posing a threat to the Jewish family and klal Yisrael if a woman were no longer dependent on a man for her freedom?

Many years ago, I came across a quote that, in effect, said ‘where rabbinic will exists, there’s a halachic way.’

I believed it then, and still do. But I must ask: Is the will there to reform the get laws? And if it’s lacking, is it for the wrong reasons?