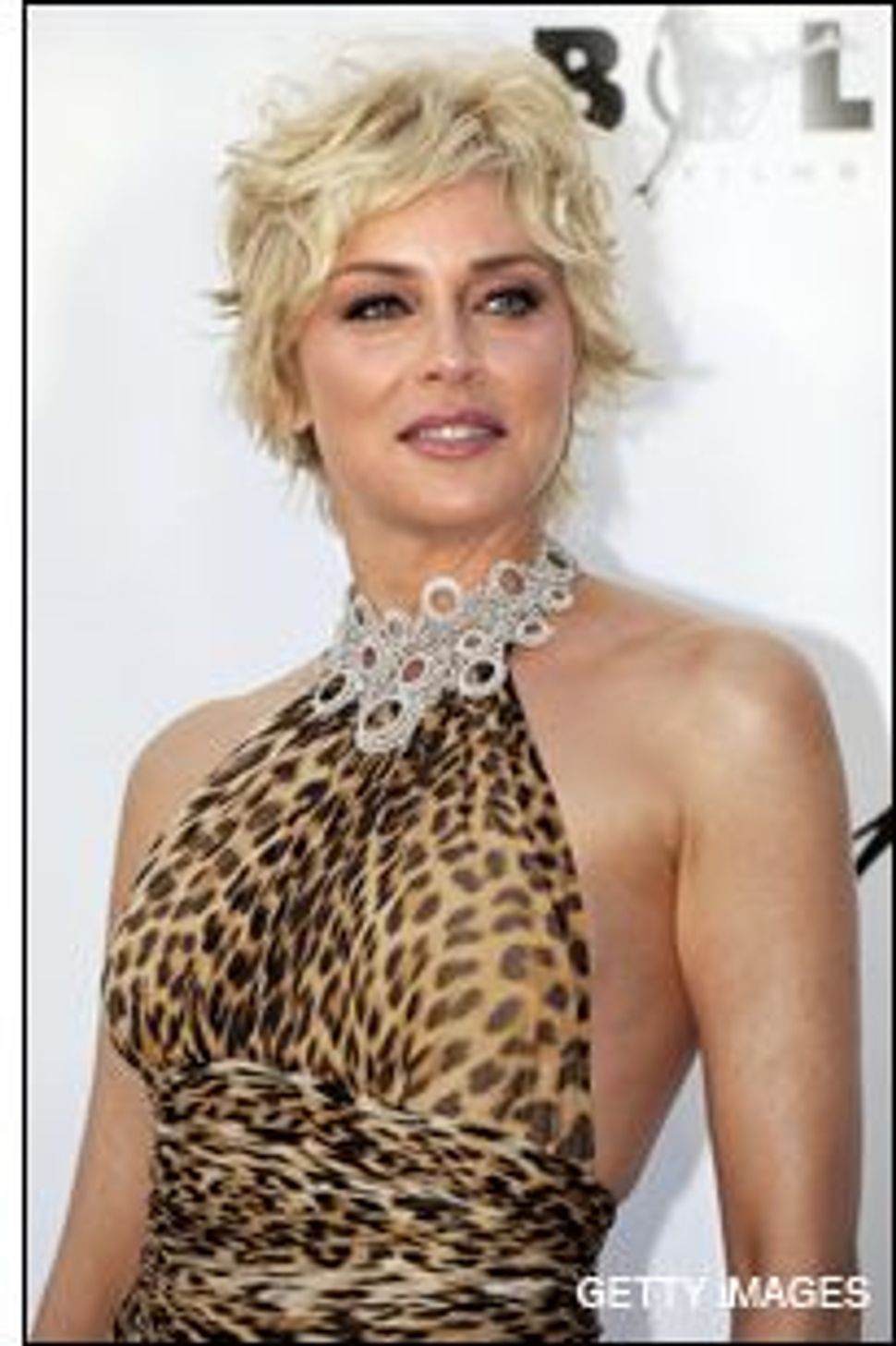 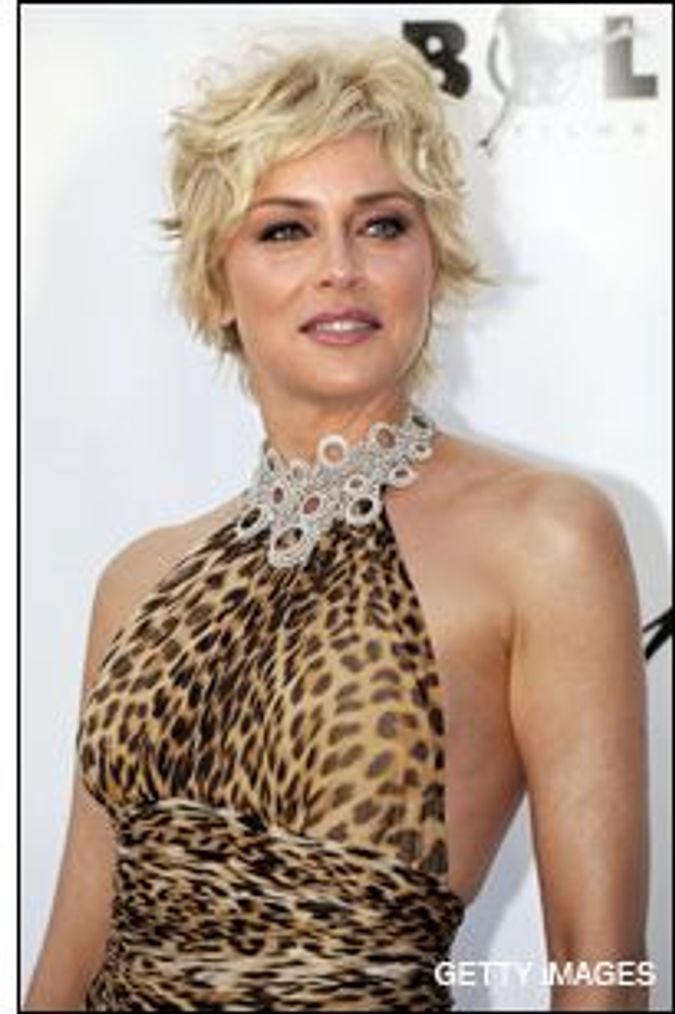 Pastor John Hagee landed himself in hot water for suggesting that Hurricane Katrina may have reflected God’s wrath over a planned gay pride event, that antisemitism may have its origins in Divine anger over Jewish transgressions and that God may have used the Nazis as Divine instruments to return the Jews to Zion. But Hagee isn’t the only high-profile figure who would be better off avoiding the topic of theodicy.

Case in point — as the Guardian reports — Sharon Stone:

Stone sparked an international outcry with her remarks, made last week during a red carpet interview at the Cannes film festival. “I’m not happy about the way the Chinese are treating the Tibetans because I don’t think anyone should be unkind to anyone else,” she said.

“I’ve been concerned about how should we deal with the Olympics, because they are not being nice to the Dalai Lama, who is a good friend of mine.”

“And then this earthquake and all this stuff happened, and then I thought, is that karma? When you’re not nice that the bad things happen to you?”

Some Chinese were, understandably, not pleased by the actress’s musings. Stone has since apologized.