What ‘Funny Girl’ Could Teach ‘Black Swan’ and ‘Country Strong’ 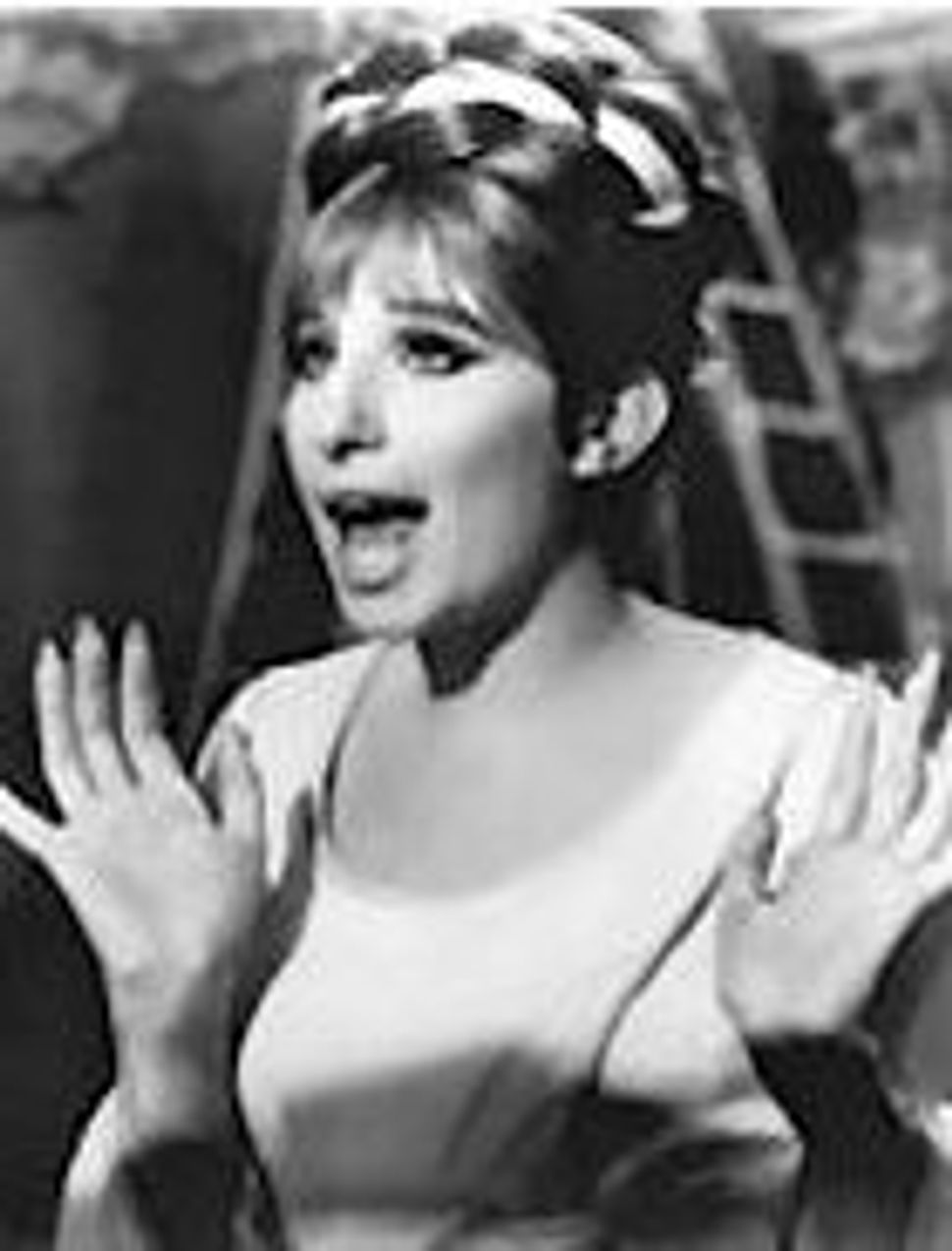 The fact that “Black Swan” and “Country Strong” are both movies about women who are ravaged by fame is hardly a spoiler. Anyone who has seen the films’ trailers — Natalie Portman’s bloody back and Gwyneth Paltrow’s teary battles with the bottle — gets a sense of how these characters’ quests for beauty and success quickly becomes poisonous. 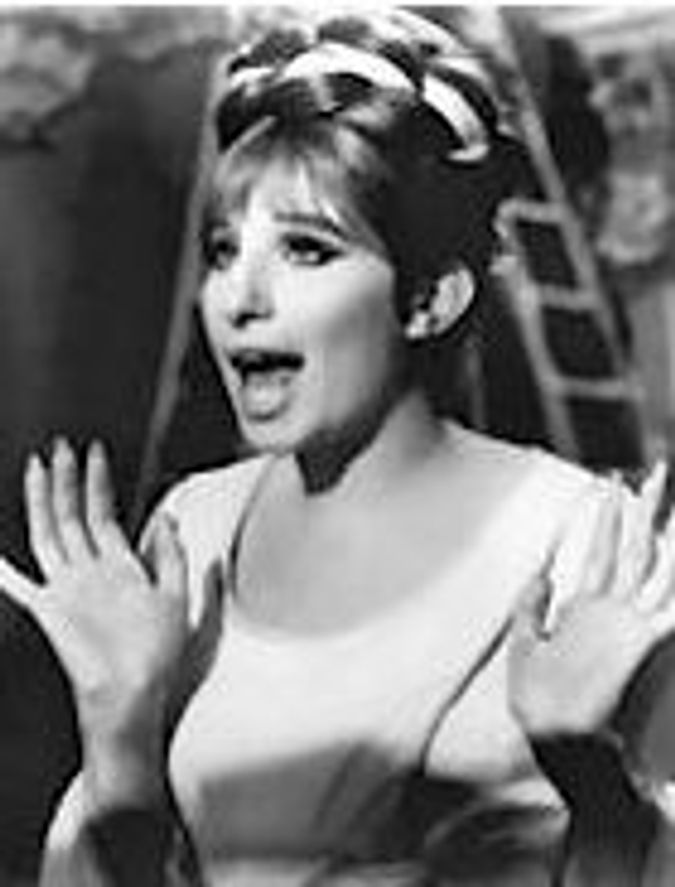 As an alternative to these ravaged women, I would love to take this opportunity to recommend that everyone watches, or re-watches, Funny Girl. Yes, its a bit schmaltzy, a tad long, and, well, a musical, but it still, over 40-years later, manages to be one of the most inspiring portrayals of female ambition I have ever seen.

In the film Barbra Streisand plays Ziegfield Folly Fanny Brice (nee Fania Borach, daughter of Hungarian Jews). She is strong-willed, confident and highly ambitious. But she also knows when to press pause on her professional ambition to pursue love and support her husband. Brice isn’t flawless in real life or in the movie, but she still manages to withstand the pressures of her fame and personal life without it turning into self-hatred or self-harm.

The destructive trappings of success are certainly not unique to women (i.e. Kurt Cobain, Johnny Cash, Ray Charles), but women do have the additional pressure to achieve physical perfection. This plagues our fictional heroines, as well as our real-life ones, including, most famously, Marilyn Monroe and Britney Spears.

(Quick anecdote — A elderly friend of my husband’s family had Marilyn stay at her home while in DC with then-husband Arthur Miller. She described Marilyn as both breathtaking beautiful and the most insecure person she had ever met. The woman recounted how Marilyn wouldn’t step out of the house once because her nails weren’t perfectly manicured and she was worried that she would be photographed.)

I think this might be where Brice had the advantage. She wasn’t perfect. Her eyes were a few degrees too close together and nose a tad too large to, in her mind, ever be considered beautiful. From the beginning, Brice had to accept her imperfections, and became all the more charming and hilarious as a result. Her attitude was that of the underdog, and she had the scrappy can-do spirit of someone who had nothing to lose. This is a big contrast with Portman’s and Paltrow’s characters who act as though they have everything to lose, and are essentially told as much by the those around them.

And the same could be said for Streisand, who earned an Oscar for the part, which was also her first movie (though she technically tied with Katherine Hepburn). Streisand, while prettier than Brice, was hardly conventional looking. But she far compensates for any physical imperfections with the verve and self-assurance that she brings to the role. This, of course, makes her delivery of the now-famous first two-words of the film [“Hello, Gorgeous”] (http://www.youtube.com/watch?v=doccQWpAfZs) all the more powerful, and even more so when she repeats them upon winning the Oscar.

If you want a spoiler, or have seen the movie and want to read about what happened check out this post at Slate.

What ‘Funny Girl’ Could Teach ‘Black Swan’ and ‘Country Strong’