The Olmert Affair: Israelis May Be Disgusted, But Some Arabs Are Impressed 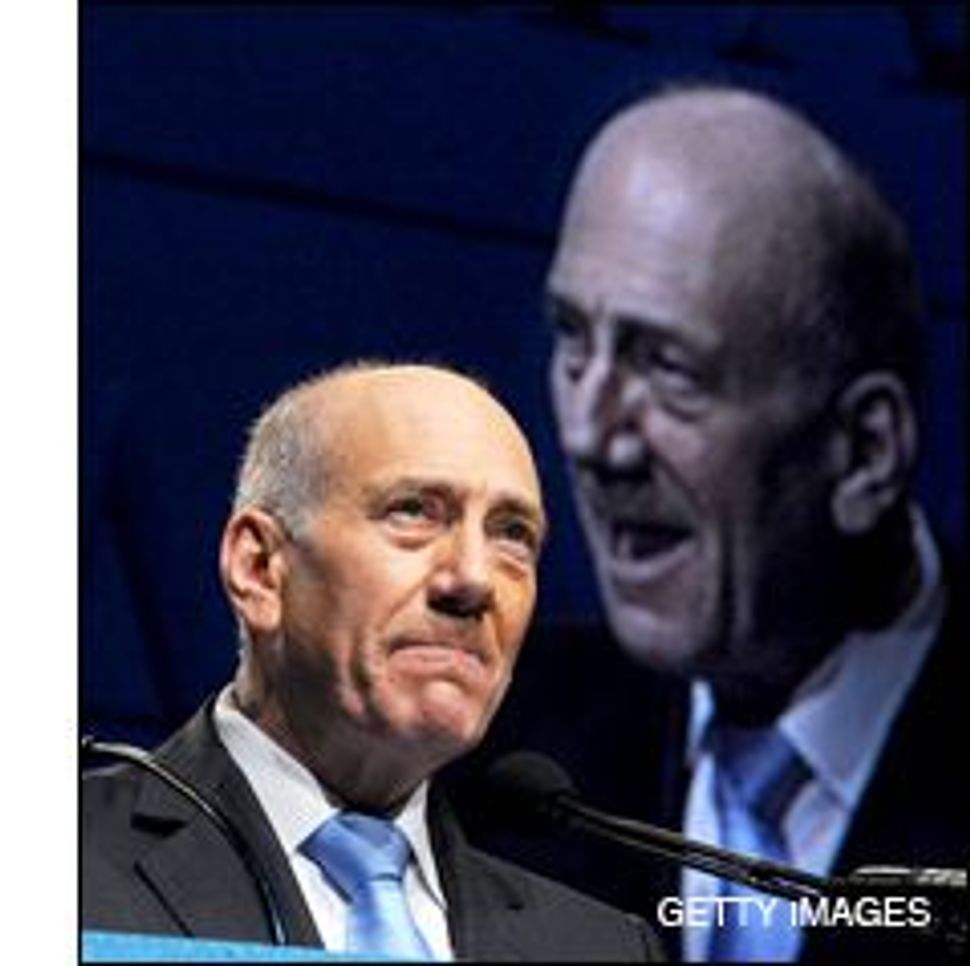 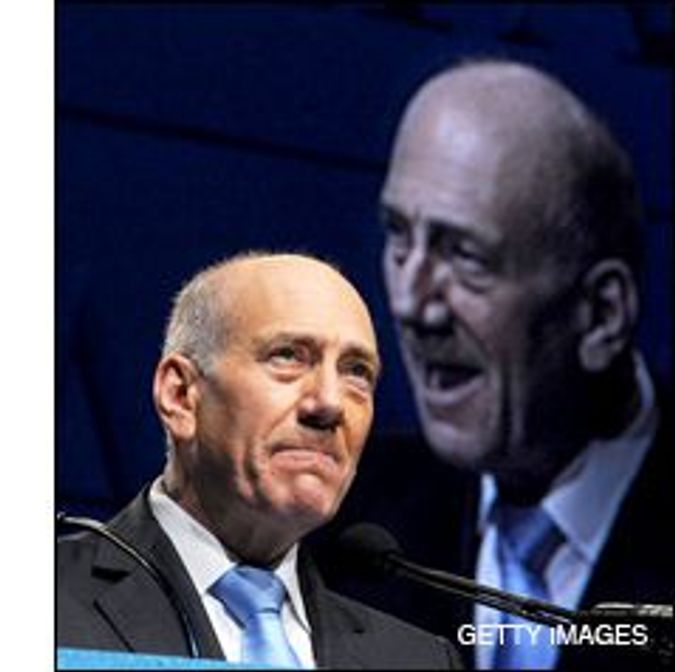 Israelis may be disgusted by the scandalous allegations swirling around their prime minister, but, on the bright side, the mess is garnering kudos for the Jewish state from some usually hostile quarters.

Over the past week, the corruption case against Olmert received wide coverage in the mainstream Arab media, prompting an outcry about the need for transparency and accountability in the Arab world.

“Show me one Arab or Islamic country where a prime minister or a senior government official was ever questioned for financial corruption or bribery,” said a reader who identified himself only as Majed.

Majed, like many others, was responding to a news story on an Arab Web site about the testimony in court of American philanthropist Morris Talansky, who told police he had given Olmert more than $150,000 in cash over the course of some 14 years.

A Saudi national named Abdel Karim urged his Arab brethren to stop criticizing Israel and learn something about its democracy. “Before we curse Israel, we must learn from the democratic and judicial system in Israel, where no one is above the law,” he wrote.

Khaled, another Saudi national, chimed in: “Although we are talking about Israel, which I have always hated very much, there is still no one above the law there.”

Israel’s friends, however, are somewhat less cheery about the situation. The New Republic’s Martin Peretz looks back fondly on the good old days when Israel’s past public servants who seemed less inclined to use their offices for personal enrichment.

Meanwhile, Yossi Klein Halevi, writing for The New Republic online, argues that Olmert (and the larger corruption among Israel’s leaders) “represents a political culture that, left unchallenged, threatens to destroy Israel from within.”

How did Israel’s leaders fall so low? Klein Halevi ventures an answer:

One reason is that Israel was founded by revolutionaries who replaced the cautious morality of rabbinic Judaism with a rigorous but ultimately transient socialist ethic. The refugees who came from the Middle East and Eastern Europe were too disoriented to offer a cultural alternative. When socialism waned, the society lost its moral certainties. No official ethos has replaced Labor Zionism. Add three more factors–the rise of consumerism, the constant threat of war and terrorism, and the ongoing occupation–and the strain on ethical norms becomes formidable.

The Olmert Affair: Israelis May Be Disgusted, But Some Arabs Are Impressed