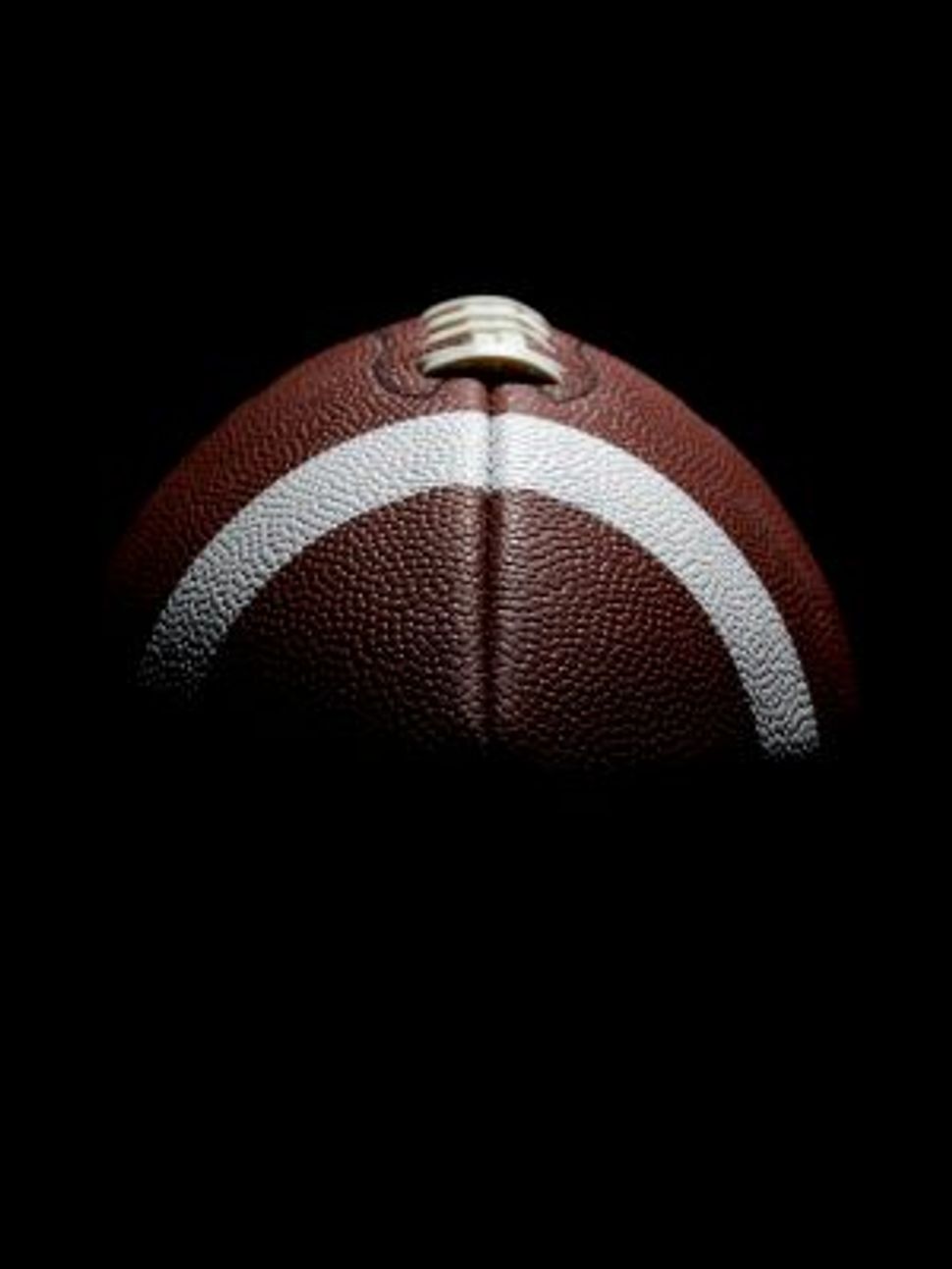 Nevertheless, the Super Bowl was on my radar this year because of some intriguing and troubling gender issues that have come to the fore. For one thing, The New York Times reported with some wistfulness that this is the first time in 40 years that there were no cheerleaders at the game. It came as a bit of surprise to me that not all teams have cheerleaders (those who don’t get two points in my book, not that they are points that have any significance to football players).

“Both the Packers and Steelers have had cheerleading squads in the past,” The Times reported, “But the franchises now believe that modern-day professional cheerleaders — dance squads, really — are not a good fit for their teams or their markets…. The Packers disbanded their last professional cheer-and-dance squad in 1988, after a poll of fans found strong opposition and indifference. The team came to see the dancers as incongruous to the franchise’s focus on football history.”

I would have liked to learn more about what fans’ opposition was based on. I can hope that the exploitation of women’s bodies to get a presumably male-dominated rabble extra-excited was somehow offensive. But maybe I’m being optimistic. Maybe it was just distracting. I wish I knew more.

It would have also been nice had the Times reporter, John Branch, noted the link between the Super Bowl and violence against women. Activists fighting sex trafficking have been working tirelessly to raise awareness of the troubling connection between large sporting events and sex trafficking of women and girls, with a certain measure of success. Traffick911 ran an ad campaign featuring football players, and banners with pictures of girls and the headline, “I’m not buying it.” The Women’s Funding Network has been on the front lines of pushing media attention to the issue. Debbie Harris, for example, CEO of the Women’s Fund of Miami Dade, one of the areas in the country with the highest incidence of sex trafficking, has been speaking out about this problem. In Miami last year, police estimated that as many as 10,000 prostitutes from outside the area arrived for Super Bowl week,Time Magazine reported. Craiglist, for example, has featured “Super Bowl Specials” of 14-year old girls.

It seems that some law enforcement members are paying attention. Texas Attorney General was quoted in the Time Magazine report about the troubling spike in sex trafficking, especially of underage girls, during the Super Bowl period. The Chicago Tribune reported that police were on special alert during the Super Bowl, undercover agents were conducting “stings” to catch pimps and traders, and Arlington police put up an electronic billboard near Cowboys Stadium featuring four men’s mug shots with the message, “Dear John, You Never Know! This could be you.”

There are various theories explaining the connection between trafficking and sports. Time blames the “hoopla surrounding the Super Bowl” which brings “an entire week of parties and other festivities [where] large numbers of pimps and their workers flood into the host city.” The Chicago Tribune writes that “Pimps hawking young girls see the thousands of men who travel to the Super Bowl each year as a gold mine of potential clients.”

It seems to me that some of these writers — like the Times reporter mourning the absence of cheerleaders — miss a major point. Sports in America have become hypersexualized bastions of socialized masculinity, where definitions of being a man are all about excessive violence, competition one very front, and the sexual domination of women. Pulitzer Prize-winning author Susan Faludi wrote about this in her very 1999 must-read, “Stiffed: The Betrayal of the American Man”. Tony Porter, founder of “A Call to Men,” describes these connections poignantly. Dallas Cowgirls and the Sports Illustrated Swimsuit Edition are just two of the more popular examples of this phenomenon.

Are we really surprised that some men pumped up by the messages surrounding the Super Bowl turn to prostitutes, the girliest they can find? Is it really that astonishing? It’s possible that “normal” masculinity in America is not what we would like to think it is. We need to look closer.