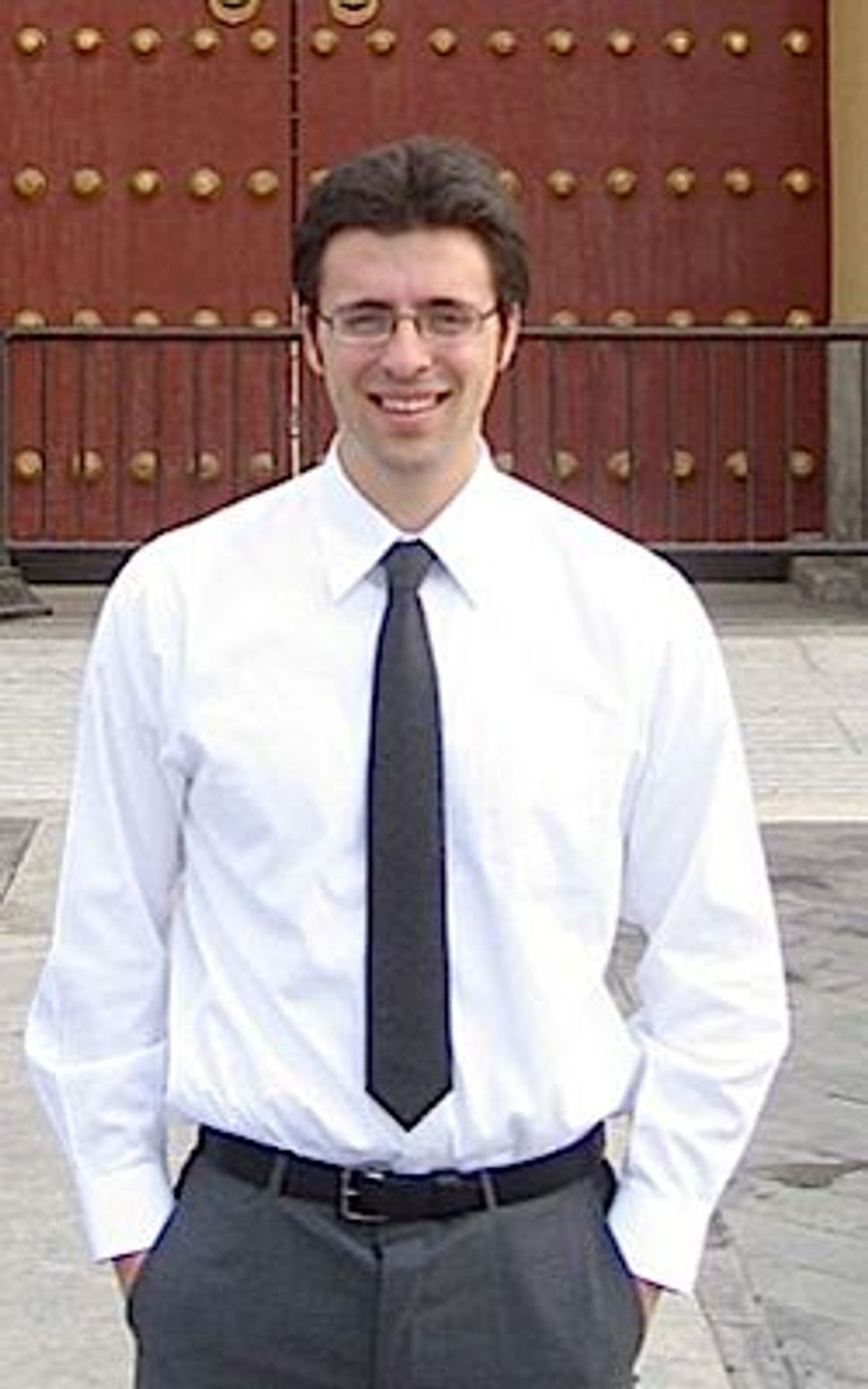 This weekend, The New York Times profiled four prominent young, mostly progressive bloggers: Ezra Klein, Matt Yglesias, Dave Weigel and Brian Beutler. The hook? They are all friends, they hang out together in DC and they have all emerged quite quickly in the media world — moving from bloggers to serious members of DC’s pundit class. Not surprisingly, they were largely white and all male.

I happen to admire the work of many of the guys profiled. And I admit, when the New York Times calls up for a profile, there are very few people who would stand up and say, “You can only include me if you include XX person too.” I highly doubt I’d be able to do that. Still, like many of the article’s readers, I was turned off by the lack of women (except girlfriends and fiancées), people of color and bloggers with a more aggressive or activist bent in this piece. It was troubling particularly in light of this Times Style article published a few years ago, which profiled a similar group of bloggers with several overlapping members who, at the time, lived together in a house in DC. The previous article wasn’t exclusively male, although it was male-centric. So it almost felt as though the original story, problematic to begin with, was whittled down to its white male core for this unofficial follow-up.

The choice of the Times to run this story, and of DC’s political class to embrace certain members over others, are emblematic of a system that even in unconventional and “liberal” environments, replicates the outside hierarchies of race, class, gender and more. The world looks at the ragtag multitude of “liberal bloggers” and immediately, instinctively elevates the ones who look and write the most like traditional pundits. This, of course, is how the mainstream lens is applied to any subset of the population.

What fascinates me about the reaction to this article was that for many female journalists I know — myself included — the article’s existence and publication represented so much more, and brought up so much pain. For the past few days, I’ve been talking with my fellow female journalists and I’ve heard a plethora of battle-stories from women in the media about boys clubs, sexual harassment, being made to feel invisible, watching as more demure or less opinionated women got promoted, being told to “do something” about a lack of female writers and then ignored. It was like witnessing a feminist consciousness-raising, media-world style.

Much of the discussion about what this article represented was at the Women, Action and the Media conference this weekend in New York, naturally the kind of place such an article would be critiqued. Yet even as we railed against the male-dominated structures that exist in progressive spaces and allow stories like this to be published, we were simultaneously talking about our own failings as feminists. We discussed how the mainstream media inevitably anoints young, white, straight women as spokespeople for our diverse movement, how the spaces we create to be “safe” for our ideas can still be deeply hostile to women of color or those who identify as transgender. The message I took home was that interrogating power systems is exhausting work, and it never ends–and that it would be far easier to just assume that the people who get attention are truly the best and the rest is just a coincidence, and let it rest there. But we can’t.

We have to push back. It would be nice if theTimes had some self-awareness when it came to stories like these, particularly given the heat received by sections of its own paper (like the op-ed page and the Book Review) for privileging white male voices above others. But the message has yet to be received. So we have to continue to explain again and again why a silly article about a group of nice, hardworking bloggers in the style section was so viscerally upsetting for so many readers. It’s about the context.