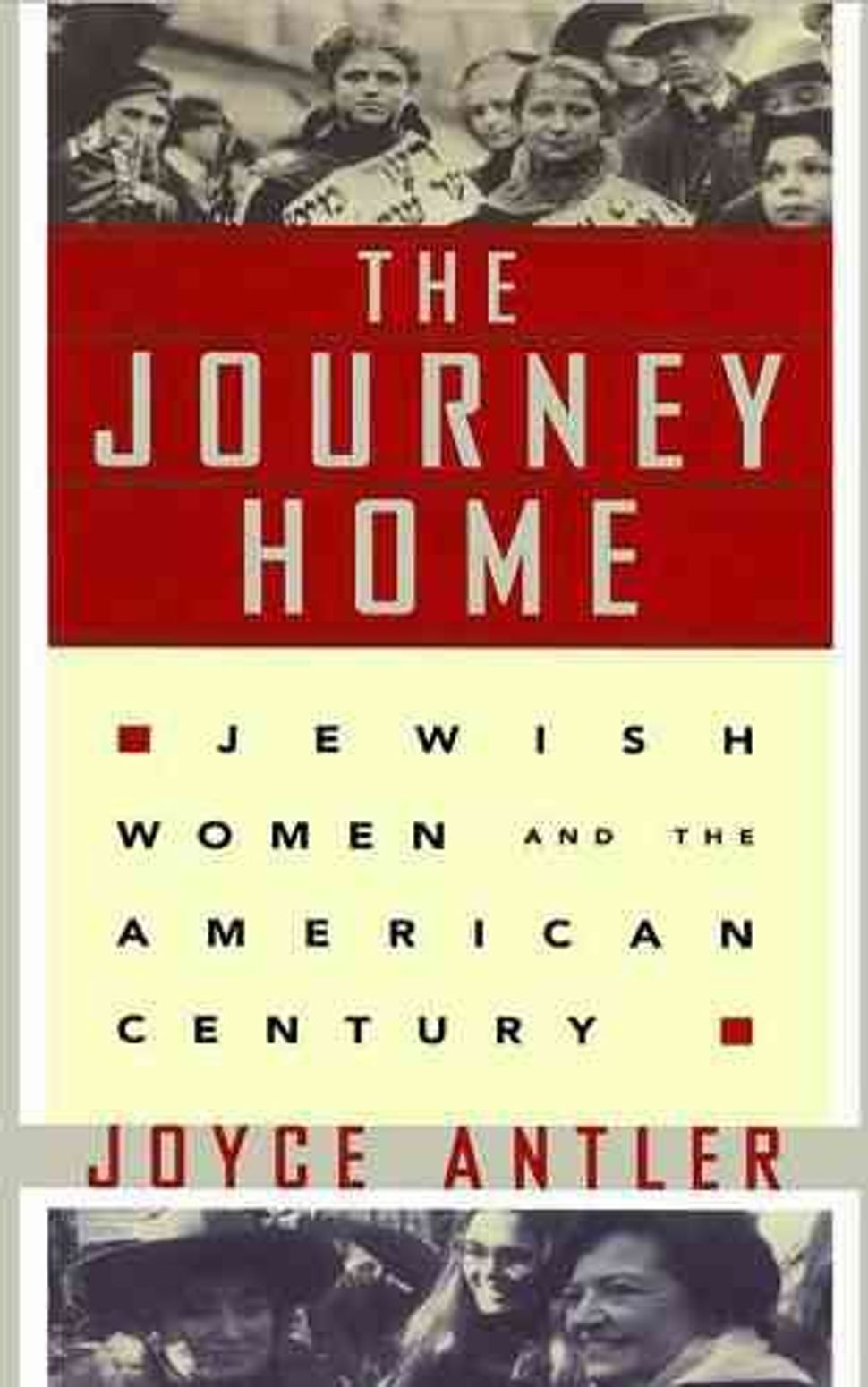 I first read the Joyce Antler’s book “The Journey Home: How Jewish Women Shaped Modern America” as an undergraduate, deep in the thrall of Jewish feminist academia. It was an enormously important part of my uncovering and understanding what Antler calls “the cultural chain” of my identity as a Jewish woman activist.

Joyce Antler is the Samuel Lane Professor of American Jewish History and Culture at Brandeis University, where she teaches in the American Studies Department and Women’s and Gender Studies Program. She authored or edited 10 books, including “You Never Call! You Never Write! A History of the Jewish Mother.” She is the co-author (with Elinor Fuchs) of the prize-winning documentary drama “Year One of the Empire: A Play of American Politics, War and Protest,” which was performed off-Broadway in 2008.

Beginning today and running through tomorrow, Antler is convening a conference called “Women’s Liberation and Jewish Identity: Uncovering a Legacy of Innovation, Activism and Social Change,” sponsored by NYU’s Goldstein-Goren Center for American Jewish History, the Jewish Women’s Archive, the Spencer Foundation’s Special Initiative on Civic Learning and Civic Action and Brandeis University. The conference will bring together 40 Jewish women who participated in the women’s liberation and Jewish feminist movements beginning in the late 1960s; the participants include Susannah Heschel, Evelyn Torton Beck, Gloria Feldt, Jaclyn Friedman, Melanie Kaye/Kantrowitz and Susan Weidman Schneider. I spoke recently with Antler about her hopes, intentions and motivations behind this unique conference.

Chanel Dubofsky: What was your inspiration for convening this conference?

Joyce Antler: I was a fellow at the Center for American Jewish History at NYU in 2008–2009, researching a book radical feminism, Jewish women and identity, and this is the culmination of that research. I was interviewing people, and wanted those stories to have a public component.

Who is the conference’s target audience?

The general public, scholars, students, activists — a multigenerational audience, so that contemporary women can make connections and think about how to carry over the legacy. We’ll be honoring our foremothers, such as Grace Paley, and looking at how the lessons from the early women’s movement have made an important, broad sweep through time and carried over to another generation.

What are you hoping that young feminists and young Jewish women will take away from the conference?

I hope we can create an understanding of past complexities, of pioneering and major contributions to feminism and Jewish feminism. The panelists will illuminate the historical record; they’ll provide a personal analysis regarding motivations, context, what provided the activist impulse to them, as well as [to] the generation before them.

What do you consider to be the most important issues facing Jewish feminism?

There are so many. Diversity is one. Jewish women understanding themselves, how they fit into frameworks, how they can impact Jewish communities, how they can make public and political life choices, how those can be brought into alliances and [how they can] build a life based on principles.